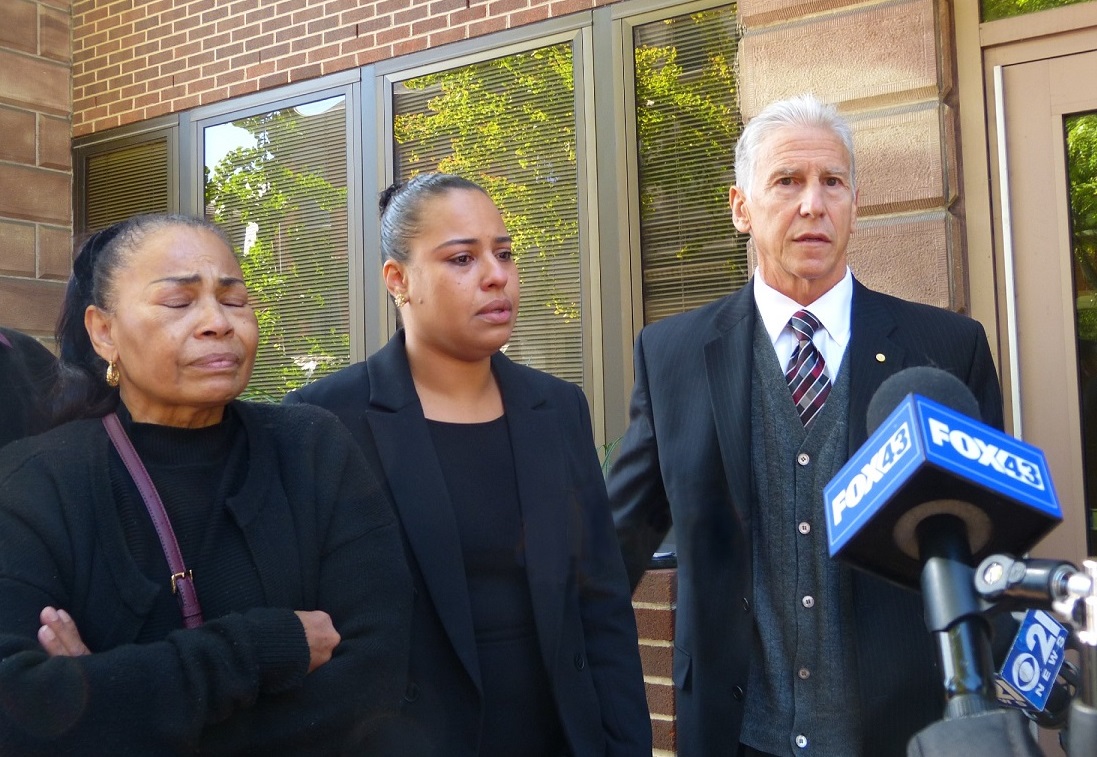 • December Covid-19 death toll in Lancaster County reaches 60: An outbreak at The Gardens at Stevens nursing home accounts for about half of those deaths. (Source: LNP)

• Ricardo Munoz family encouraged by Sen. Casey's proposed police reform: The Democratic U.S. senator is calling for enhancing 211 to divert non-emergency calls from 911, along with additional police training on how to handle mental health emergencies. Casey's office has reached out to the Munoz family. "This is definitely a start and we are definitely grateful," Munoz' sister Rulennis said.  (Source: ABC 27)

• Pennsylvania politicians draw battle lines over public health measures: Senate Minority Leader Jay Costa, a Democrat, said additional restrictions, even short-term ones, would be appropriate "to get folks to recognize that this is a serious virus." (Source: CBS 21) House Majority leader Kerry Benninghoff, a Republican, said "job-crushing, harmful government mandates are not the answer" and warned Wolf not to "cancel Christmas." (Source: WGAL)