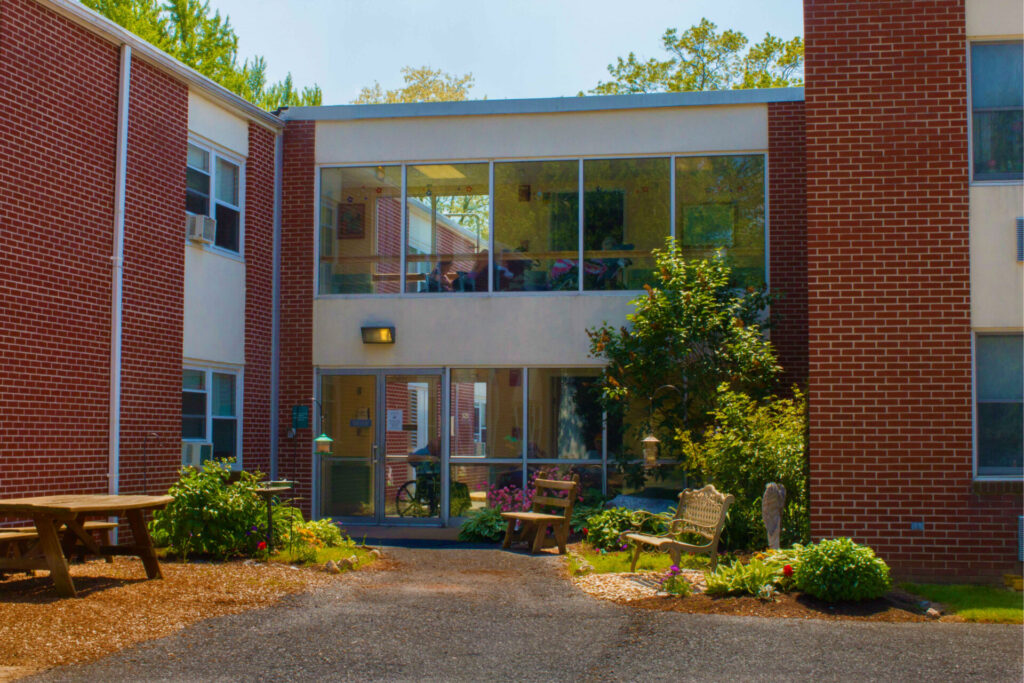 • Staff vaccination rates low in Lancaster County nursing homes: The average rate of vaccination was 55% as of the end of June, a level legal and nursing professionals called unsafe for patients. (Source: LNP)

• State officials predict spike in homelessness when eviction moratorium ends:  "You’re going to have part of the economy recovering and you’re still going to have some people losing their homes," said Rick Vilello, of the Department of Community and Economic Development. The moratorium expires this Saturday, July 31. (Source: CBS 21)