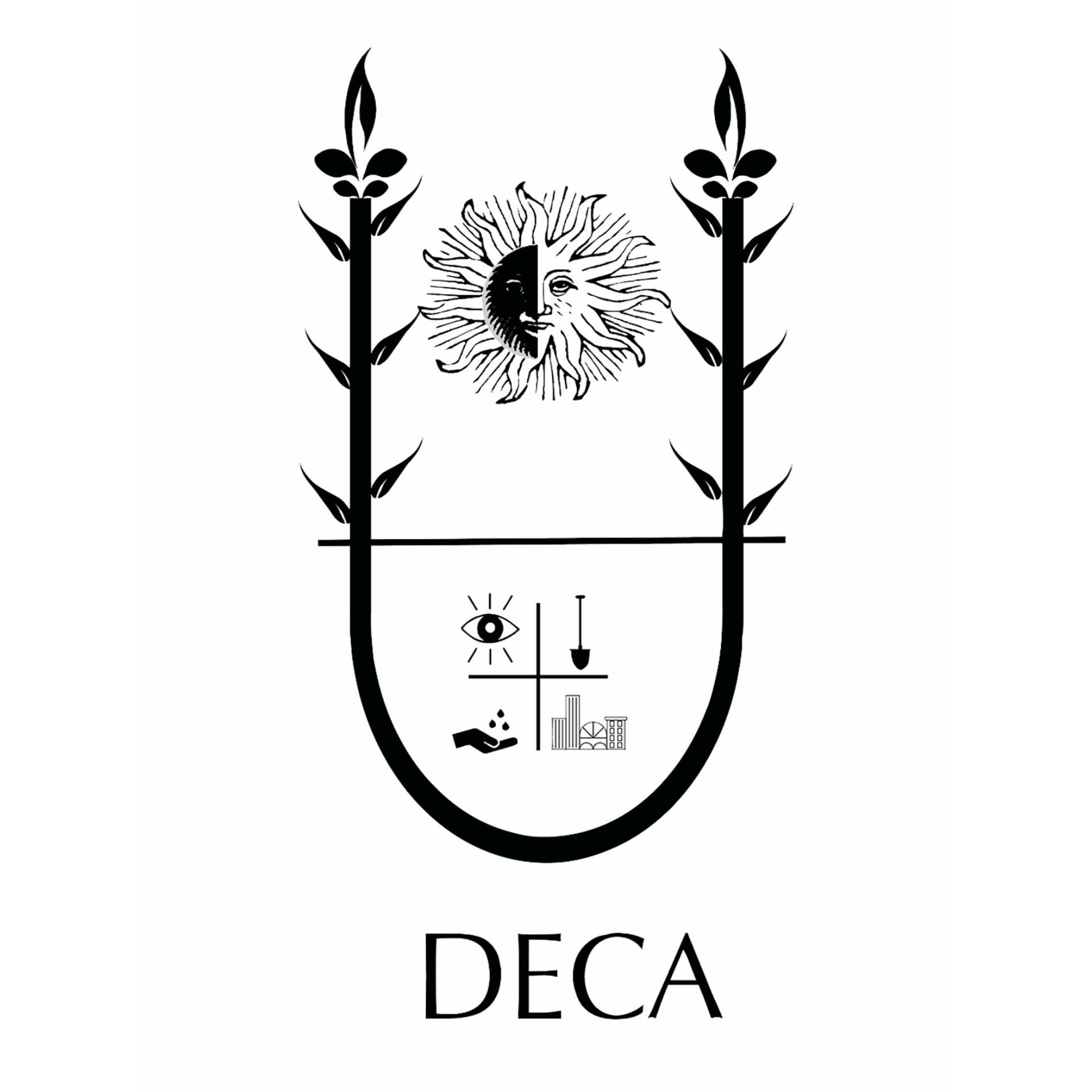 • Lancaster parents voicing concern over decision to hold back kids in school: Under a new state law, parents have until Thursday to decide whether or not their children will move on to the next grade level for the 2021-22 school year. (Source: CBS 21)

• Pa. Dept. of State issues directive against third-party access to electric voting systems: The directive specifically states that county boards of elections shall not allow access of any kind to its electronic voting systems to any third-party vendor. The action comes in response to Sen. Doug Mastriano's attempt to requisition data from counties for an Arizona-style "audit." (Source: CBS 21)