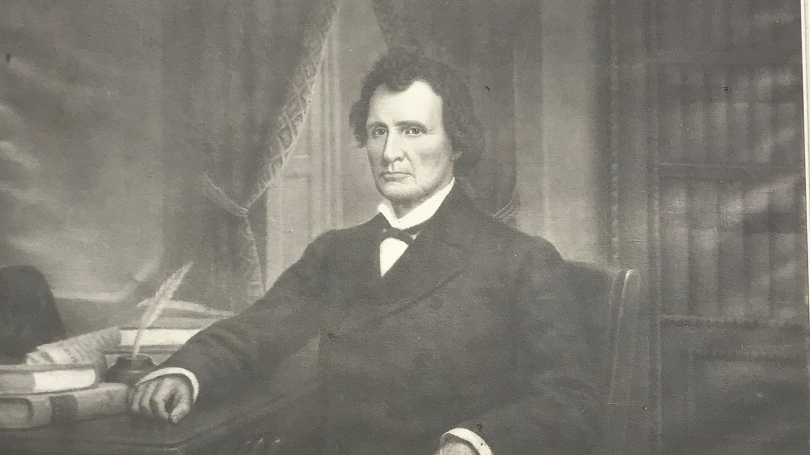 • Restaurant Covid-19 restrictions enforced by thousands of public complaints: Between March 1, 2020 and March 1, 2021 5,686 complaints were filed with the state's agriculture department, including 727 in Lancaster County. (Source: LNP) Beginning Sunday, the state's restrictions on restaurants have relaxed to allow for 75% capacity and bar seating. (Source: CBS 21)

• South Asian Association of Lancaster helps vaccinate thousands in vulnerable populations: The nonprofit has helped vaccinate over 10,000 people so far through a series of pop-up clinics. (Source: ABC 27)

• LancasterHistory receives grant to digitize collections on Black Lancastrians, Indigenous people and Thaddeus Stevens: With the $4,669 grant, LancasterHistory will be able to make 425 documents and manuscripts from 24 different historic collections. (Source: LNP)