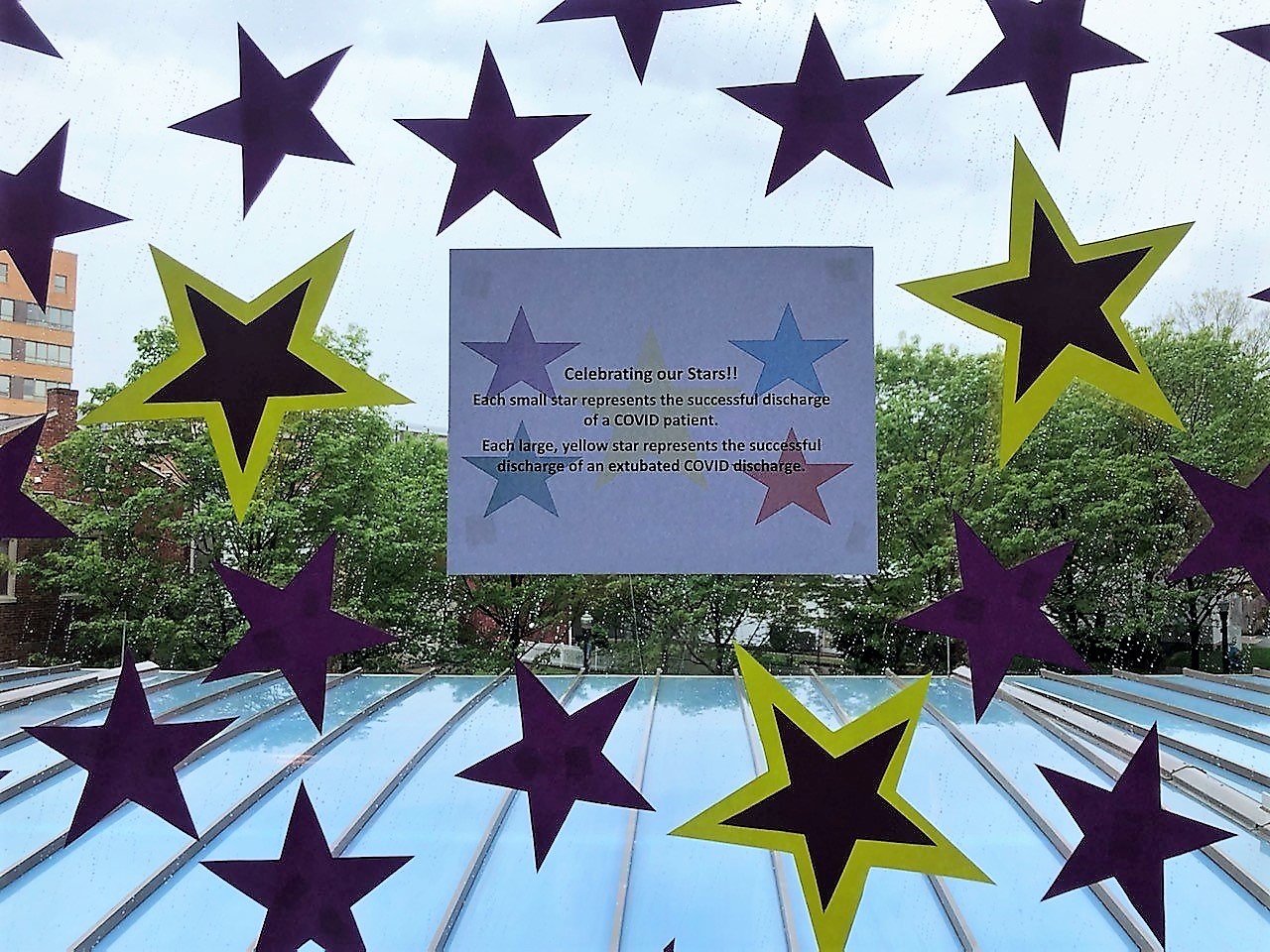 • Feuds over family: State Sen. Scott Martin's brother, a nurse, took exception to a Facebook post by the senator during National Nurses Week. (Source: LNP)  Meanwhile, some Republicans are stepping up criticisms of Health Secretary Dr. Rachel Levine after she moved her mother out of a personal care home. (Source: PennLive)

• Pro-opening rally today: The event, sponsored by ReOpen PA, begins at noon at the state Capitol in Harrisburg. It comes a day after President Trump called for Pennsylvania to accelerate its reopening during his appearance in Allentown. The president also called testing "overrated."