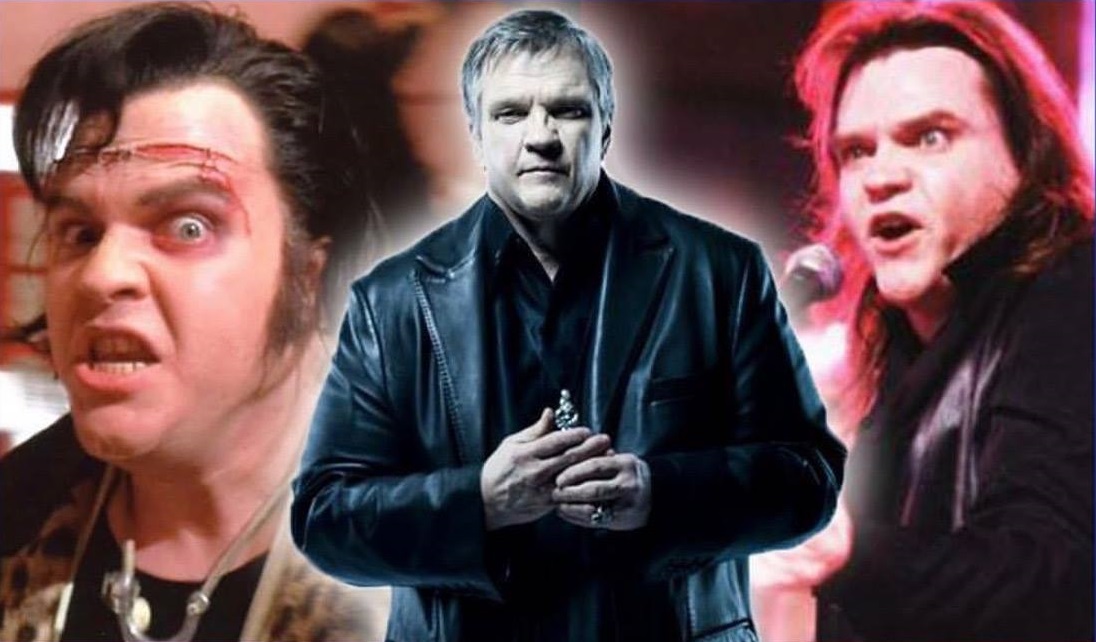 A promotional image for a 2018 Meat Loaf appearance at Rhode Island Comic Con.

• Willow Valley pre-selling 'Mosaic' high-rise units before beginning construction: The senior-housing provider wants to secure commitments on 70% of the apartments before starting to build the complex. It is to sit just north of the renovated Southern Market, which reopens next week. (Source: LNP)