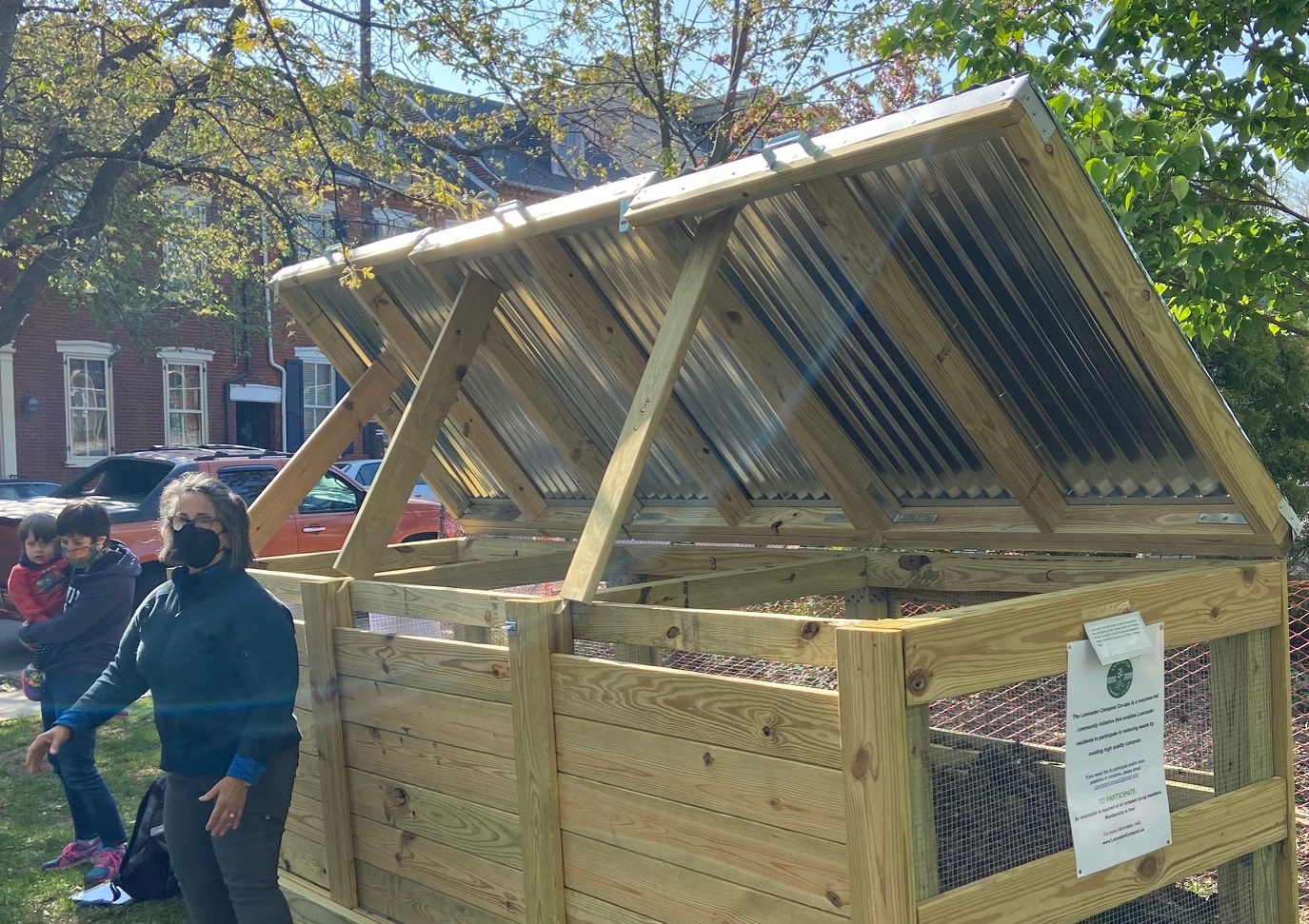 Lancaster Composting Co-Ops recently received a $15,000 grant through the "Healing the Planet" initiative, a collaboration between the Giant supermarket chain and Keep Pennsylvania Beautiful, a nonprofit focused on greening, beautification, recycling and litter prevention.

The funding is channeled through Lancaster city government, and will be used to build and install four more Lancaster Composting Co-Ops composting bins.

They will tentatively be located at four city parks: Buchanan, Reservoir, Sixth Ward and South End.

"The specific locations are not set in stone," project lead Eve Bratman, an assistant professor of Environmental Studies at Franklin & Marshall College, said.

The installations are contingent on securing community engagement and support, with most of them likely taking place next spring, she said.

A portion of the grant will go toward education and community outreach and the purchase of composting tools. 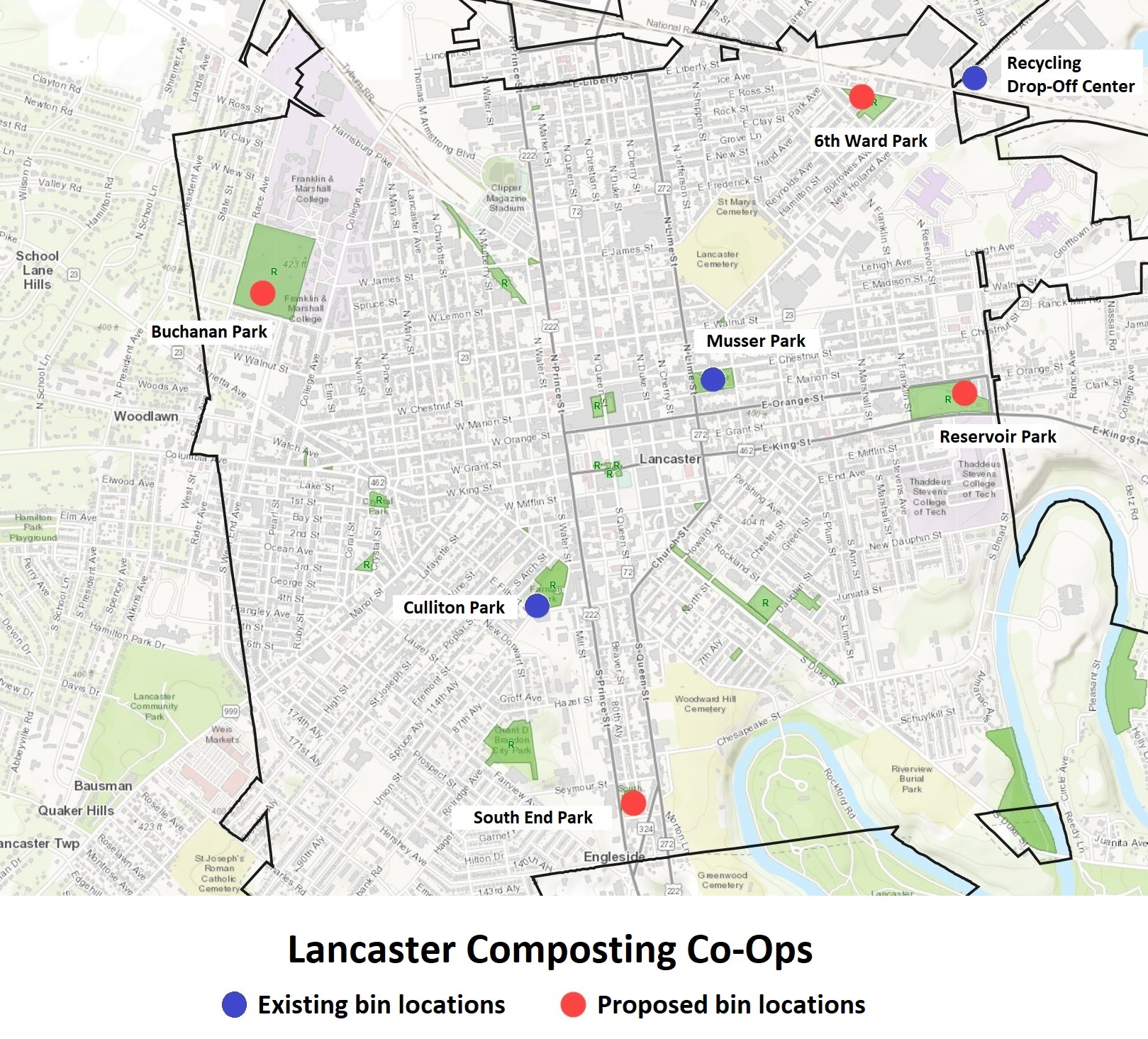 Membership in the Lancaster Composting Co-Ops is free. New members are asked to attend an orientation session; visit the Co-Ops website to learn more and sign up. Members affiliate with a particular bin and are asked to contribute an hour one hour of work per month to maintain it, which primarily involves turning the compost and redistributing it into the appropriate sections of the bin as it progresses.

Bins are overseen by co-captains. Members collectively decide whether they want to distribute compost among themselves, sell or donate it, or have a mix of uses.

The new grant builds on an $11,000 seed grant from Franklin & Marshall College's Center for Sustainable Engagement with Lancaster that helped launch the Co-Ops.

Giant and Keep Pennsylvania Beautiful awarded a total of 42 Healing the Planet Grants. They ranged from $2,500 to $25,000 and went to organizations in Pennsylvania, Maryland, Virginia and West Virginia.

Eligible projects must be on public land or be for public benefit, and should "connect people and families with community green spaces."

The Co-Ops team is "thrilled" that one of the grants came to Lancaster, Bratman said.

"We have been working hard to ensure the success of the initiative, and the award represents not only a vote of confidence in the initiative, but a huge boost to keep our positive momentum going," she said.