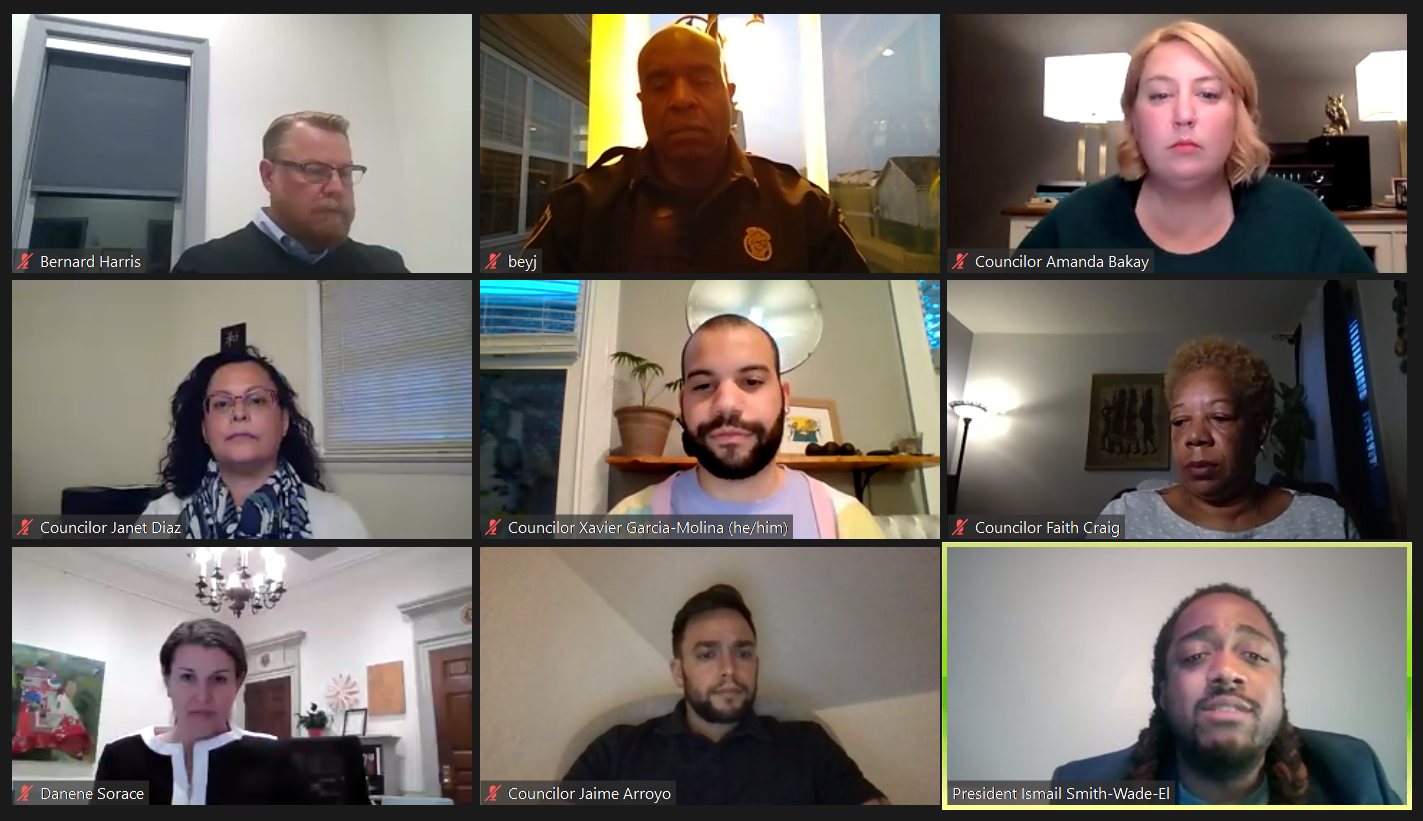 Lancaster City Council on Tuesday signed on to the movement for a Lancaster County public health department, unanimously passing a resolution calling for its prompt creation.

In the resolution, the council "requests that the Lancaster County Board of Commissioners initiate a working group to evaluate and make recommendations related to establishing a countywide health department by the end of 2021, if not earlier."

The measure follows similar actions by Manheim Township, Denver and Columbia. Together, they represent more than 110,000 of Lancaster County's 545,000 residents, Smith-Wade-El said.

The vote was 6-0; Councilman Pete Soto was absent.

In her report to council, Mayor Danene Sorace said the various local partnerships and collaborations stitched together at various times to address public health issues, while admirable, are no substitute for the institutional capacity a public health department would offer.

"We've become really good at coalitions," she said, but "the capacity of these coalitions is limited."

Central to many of those coalitions has been Penn Medicine Lancaster General Health, the county's largest health system. It has been a valuable partner, the mayor said. Still, "by relying on public entities, we are also outsourcing public health that are balancing their own organizational priorities, capacities and finances with the needs of the public," she said.

She noted that as lead health care partner in the Vaccinate Lancaster coalition, LG Health has been involved in coordinating the responses of the county's three other health care systems, normally its direct competitors.

The city and LG Health were close to competing a feasibility study for a city public health department when the pandemic struck, Sorace said. Covid-19 quickly demonstrated that a city-based department would not meet the need, she said: "Nothing less than a county approach would work."

The city's resolution references a recent Franklin & Marshall College survey that found strong countywide support for a public health department. The survey was underwritten by the Lancaster County United Way.

Creation of a county public health department, as City Council's resolution notes, rests with the Lancaster County Commissioners. Hopefully, seeing support from so many of their constituents "will help spur them to further action," Smith-Wade-El said.

Commissioner Craig Lehman, a Democrat, says he supports a health department. His Republican colleagues Josh Parsons and Ray D'Agostino, are more skeptical. Parsons has questioned the cost, and whether public health goals could be achieved more cheaply by other means.

Sorace said a public health department would add value in three main ways: Through leadership that is nonpartisan, independent and accountable to the public; Monitoring and reporting of critical health data that currently is either not collected or not made available to local authorities; and accountability and transparency.