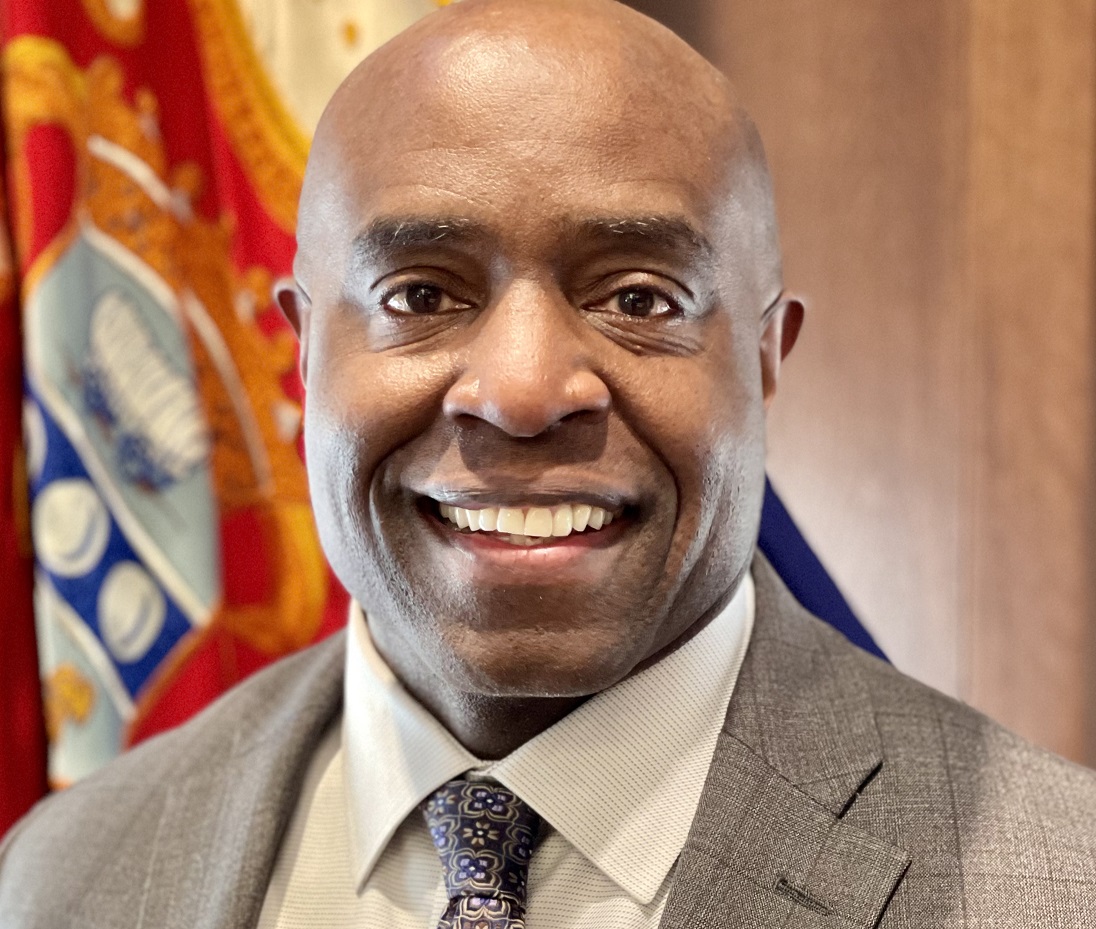 He is now the city's official police chief, effective immediately, the mayor said.

"After weighing community input, a national search, an extensive interview process, and witnessing his service as interim chief over the past seven months, I have determined Chief Bey is the candidate to meet this critical moment," Sorace said in a statement.

Bey has been serving as interim chief since November. When appointed, he said he was interested in filling the position permanently.

His appointment follows possibly the most painstaking recruitment effort in department history, a process that included national outreach, online town hall meetings to gauge public priorities and a multi-stage interview and vetting process.

Bey served as Middletown's police chief from 2014 to 2017. Before that, he served 25 years with the state police in numerous leadership roles.

In Lancaster, he succeeds Chief Jarrad Berkihiser, who retired in October 2020. Sorace said Berkihiser did not share her vision for the department's future; Berkihiser has suggested his ouster resulted from "cancel culture."