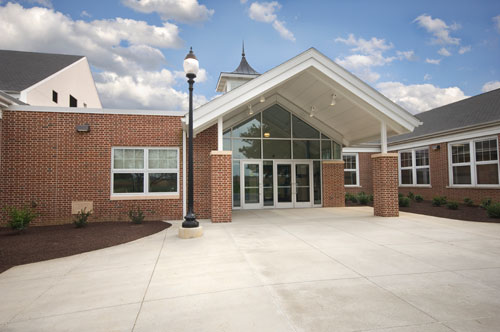 Columbia Borough School District did not provide detail on its decision, but told parents to "stay tuned for more information about next week's schedule."

The two schools follow Fulton Elementary School in the School District of Lancaster, which shifted to remote learning Thursday. Middle and high schools in the Manheim Township, Elizabethtown Area and Eastern Lancaster County school districts have done so as well.