Richard Rothstein speaks on “The Color of Law” as part of Tenfold’s Housing Access and Affordability series on Tuesday, June 8, 2021. 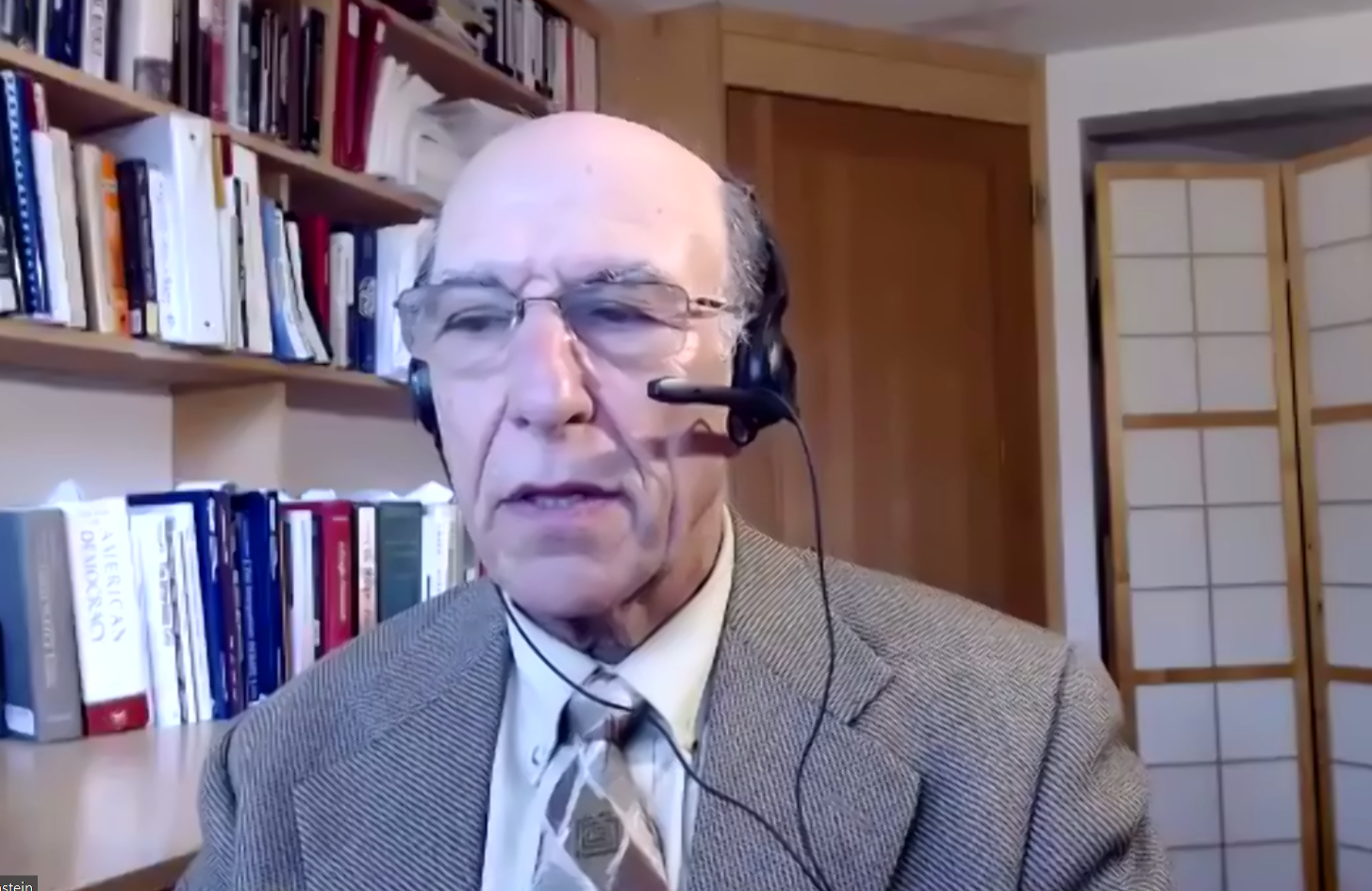 Richard Rothstein speaks on "The Color of Law" as part of Tenfold's Housing Access and Affordability series on Tuesday, June 8, 2021.

Americans do not realize the extent to which today's segregated residential patterns are the result of explicitly racist, unconstitutional government policy, author Richard Rothstein told his online audience Tuesday. 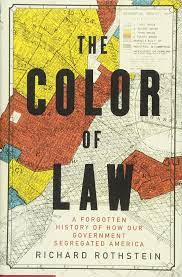 Rothstein, a scholar at the Economic Policy Institute, is author of "The Color of Law: A Forgotten History of How Our Government Segregated America." He was hosted by Tenfold as the second speaker in the local nonprofit's "Housing Access and Affordability" series.

Most Americans assume the predominance of Black residents in inner-city neighborhoods and White residents in the suburbs are the outcome of private decisions and private economic activity, Rothstein said.

However, "de facto segregation is utter myth," he said. The country's post-World War II suburban expansion was underwritten by the Federal Housing Administration, and the Veterans Administration, which loaned massive amounts to developers on condition that they never sell to Black families.

Those White suburban homeowners have been able to build equity over two generations. Today, Black incomes average about 60% of White incomes, while Black family wealth averages about 5% of White wealth — a disparity, Rothstein said is "entirely attributable to unconstitutional federal housing policy."

Also attributable in his view: The health disparities that result from minority families living in outdated, substandard housing; police brutality and mass incarceration, which are inevitable consequences of concentrating disadvantaged populations in ghettos with little or no economic opportunity; and increasing political polarization, which Rothstein said "largely tracks racial lines."

Watch: Richard Rothstein on 'The Color of Law'

He called for a new civil rights movement to remedy past wrongs: by pushing for accurate history in textbooks and implementing integration-promoting housing policy, including inclusionary zoning, subsidies, "rigorous" rent control and property tax freezes.

Rothstein acknowledged that those policies are currently "impractical," but said he has seen enough social change in his lifetime to know the status quo is not always as immutable as it appears.
"Old men can tell you that things that seemed impractical at one time may later come to be if there's a political movement to create them," he said.