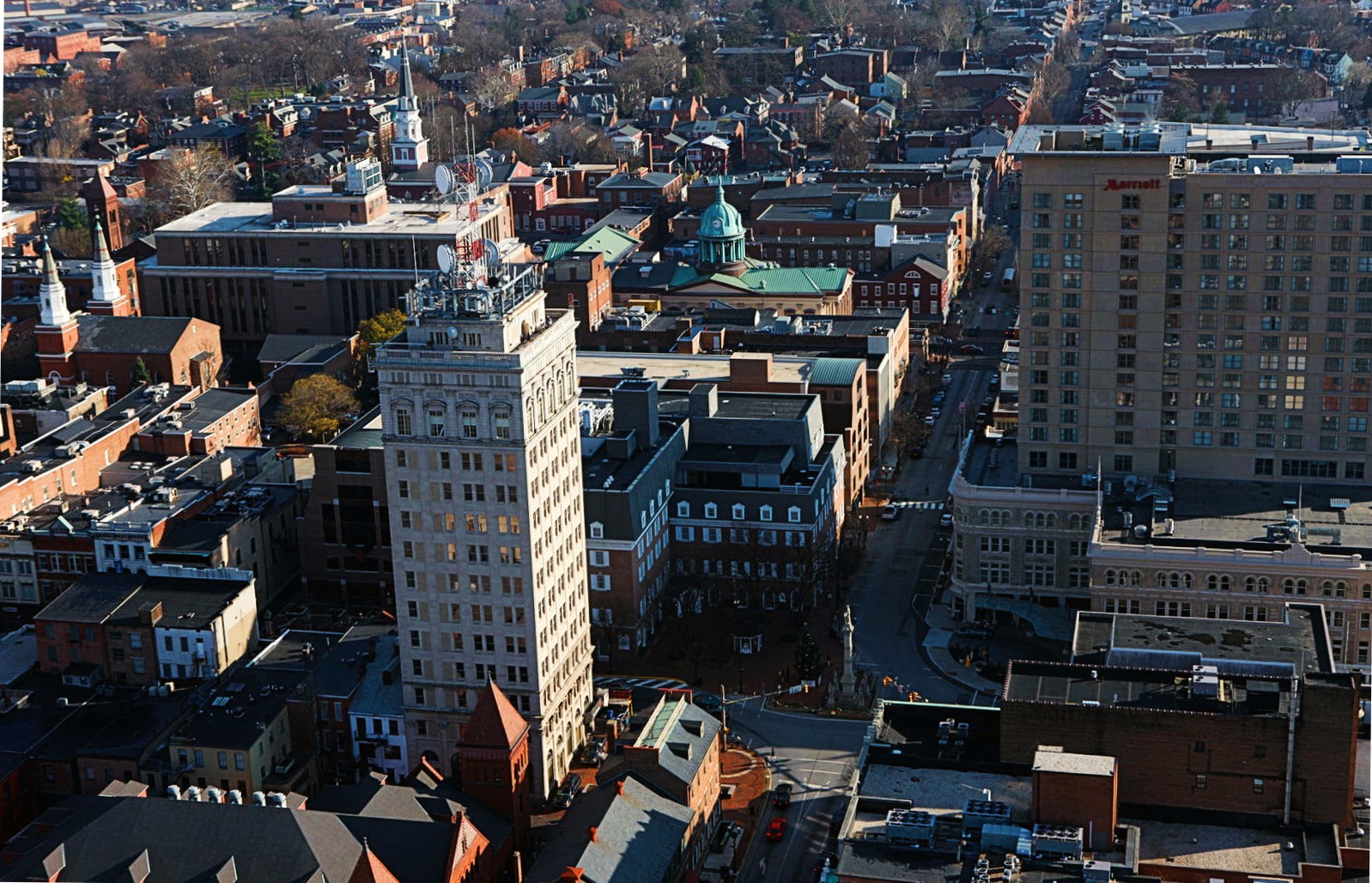 If you want to have a say in what Lancaster city looks like in coming years, now is the time.

Over the next year or so, the city is putting together a new comprehensive plan, its first since 1993. A comprehensive plan is just what the name indicates — an overarching framework setting priorities and guiding decisions on zoning, infrastructure, budgeting and more.

Related: The 1993 comprehensive plan: How it changed Lancaster 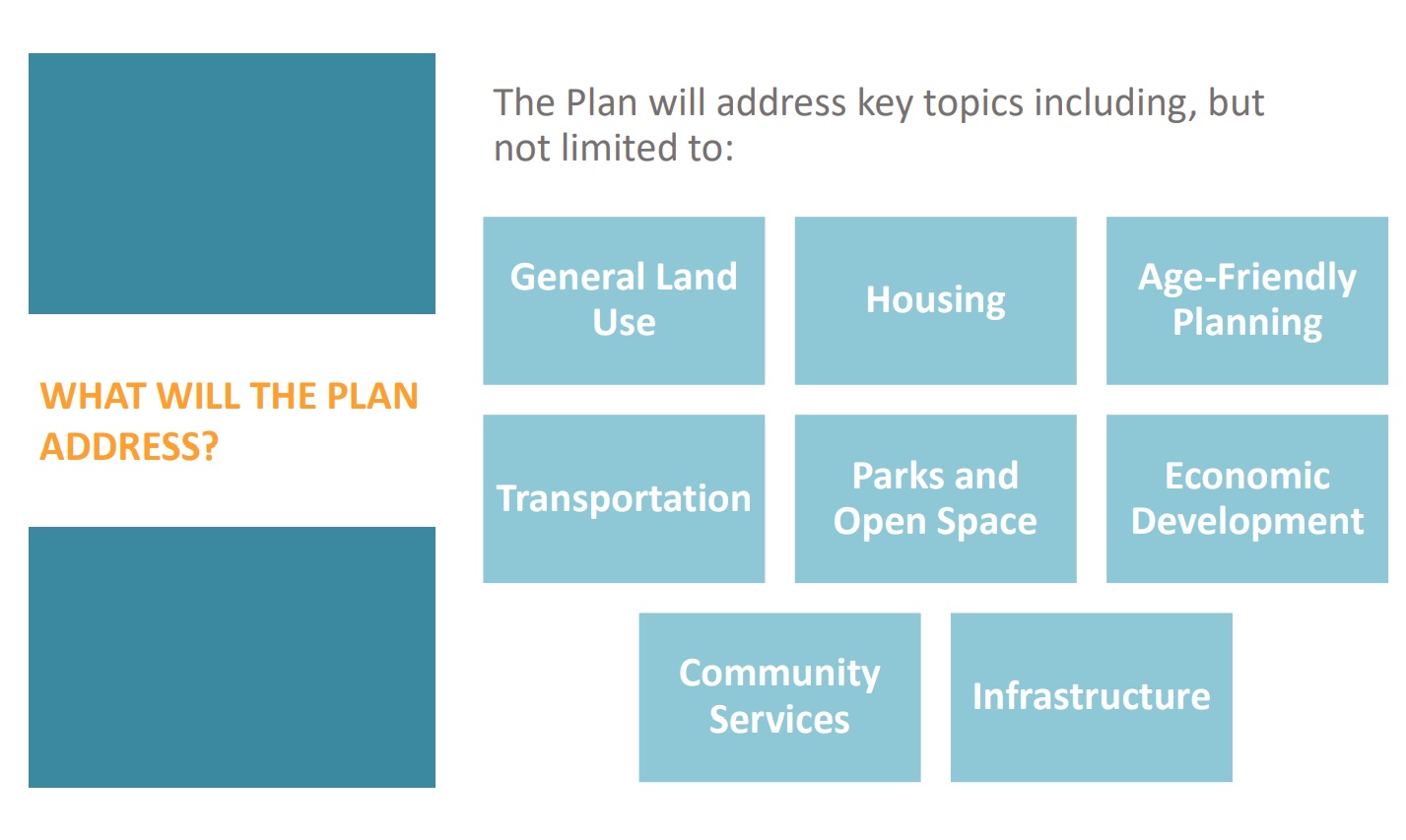 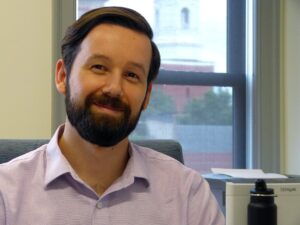 Before 1993, Lancaster hadn't officially adopted a comprehensive plan since 1945, although an unofficial one was put together in 1969.

Ideally, a comprehensive plan embodies the vision a city's residents themselves have for the place where they live and how they'd like to see it improve. That means everyone, not just the affluent and well-connected.

"We want this to be truly a community informed plan," the city's chief planner, Douglas Smith, said, one that "lives out the principles" of diversity, equity and inclusion.

Anyone who lives in, works in or visits Lancaster is welcome to participate, he said. The city is a hub for the county and region, and the comprehensive plan process will reflect that.

Mayor Danene Sorace emphasized the city's intentions in a statement announcing the launch of the plan earlier this year: "We are committed to making sure that every voice is heard."

The statement promises efforts to engage "all community stakeholders, particularly those who experience barriers to civic participation." 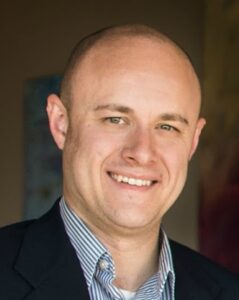 Plans include language translation, extra outreach to marginalized communities, and an array of communication strategies: Neighborhood meetings, social media, special events and collaborations with organizations such as the Lancaster City Alliance and Lancaster Equity.

"We are really excited to partner with City Hall," said Jeremy Young, the alliance's Director of Community & Economic Development.

The alliance's Neighborhoods Committee, a diverse group made up predominantly of city residents, is serving as the comprehensive plan's steering committee. It worked closely with city government to select Bergmann, an architectural, engineering and planning firm with offices in Philadelphia and Conshohocken, to assist with the plan and public outreach. 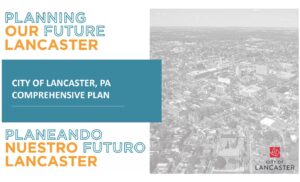 Thus, once Lancaster has a new comprehensive plan, its zoning ordinance and its subdivision and land development ordinance (the "SALDO" for short) are likely to see revisions, perhaps substantial ones.

For example, if the comprehensive plan calls for allowing a greater variety of commerce in neighborhood corner stores, that would be reflected in the zoning ordinance's table of permitted uses. The plan's vision for bicycle and pedestrian infrastructure could lead to new requirements in the SALDO, which developers of new projects would have to follow.

Zoning sets the parameters that developers must follow — but it also gives them rights that municipalities can't arbitrarily infringe. When opponents of proposed projects attend zoning hearings, they sometimes discover to their dismay that their protests are irrelevant: If a plan clearly complies with all the municipality's existing requirements, it will be allowed to proceed "by right," their objections notwithstanding. (If a developer seeks variances or exceptions to the rules, that's another matter.)

Conversely, pro-development YIMBYs ("Yes, In My Back Yard") lament the many ways zoning can be used to thwart dense, affordable development through large minimum lot sizes and setbacks, excessive parking requirements and so on.

As with the comprehensive plan, the Planning Commission would review any and all changes and recommend for or against them; all ordinances and amendments require a City Council vote to be enacted.

Over and above ordinance changes, the plan influences city policy. The 1993 plan, for example, called for strengthening Lancaster's business climate and expanding a then-new community policing initiative. The new plan might call for devoting more resources to public parks or street lighting or stormwater infrastructure, which would be reflected in future capital budgets.

To be sure, the city and its partners have developed other big-picture plans in recent years, such as Building on Strength (2015), on economic development; One Good Job (2016), on poverty reduction; and the Active Transportation Plan (2019); not to mention the county's places2040 (2018), on land development.

The first phase of community engagement, "Defining Our Community Values and Priorities," has been under way since mid-June. City staff members have been attending select in-person events to promote awareness, a process that will gradually ramp up, Smith said.

As part of Phase 1, residents are invited to take a short survey on Engage Lancaster, the city's platform for informing the public about projects and soliciting feedback. The deadline has been extended to Aug. 8, city communications and policy strategist Wyatt Behringer said. Phases blend into each other, he noted: The team will continue to collect Values and Priorities input well past Aug. 8

In August, representatives from Bergmann will be in town for a round of tours, interviews and community meetings.

In the fall, the "Inventory and Analysis" phase gets under way. It will look at the city's current status and the challenges and opportunities it faces.

The Bergmann team will return in late September and October for another round of meetings and information-gathering. The plan's goals and policies will be developed over the winter, continuing into the spring and summer of 2022. Smith envisions an "iterative process," with public input being molded into drafts that then go back to the public for more discussion, leading to refinement and revision and, eventually, a final product.

City residents "will be in the driver's seat overseeing this process," Young said. 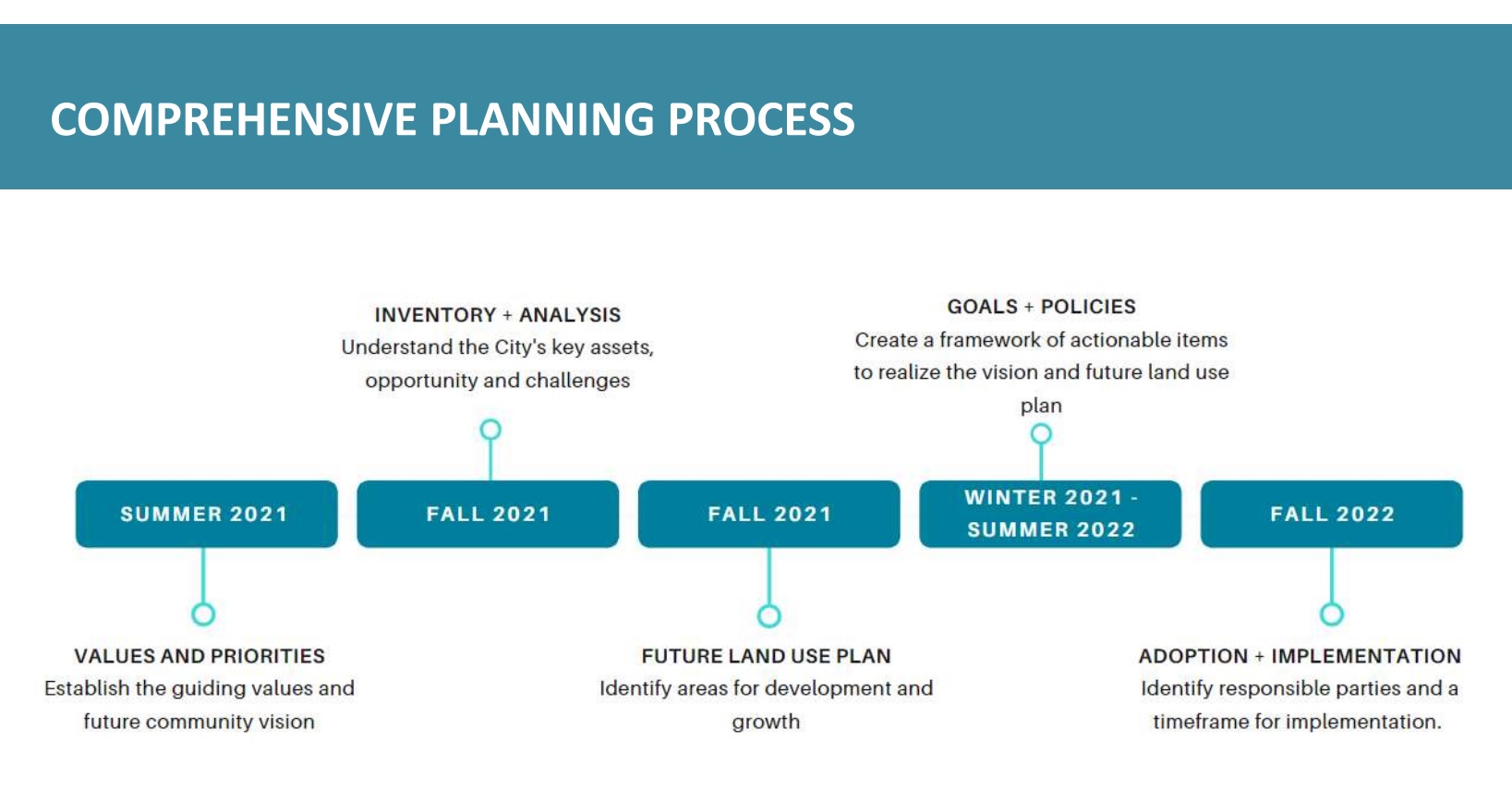 The tentative timeline for the 2021-22 comprehensive plan process. Click to enlarge. (Source: City of Lancaster)

While the timeline remains tentative, the hope is to have the plan ready by fall 2022. It would include a map showing any proposed changes in land use.

The city is using $100,000 of federal Community Development Block Grant funding over two years to underwrite the planning process. Another $175,000 is coming from private grants, as follows:

Once the plan's final draft is complete, the Planning Commission will review it and issue a recommendation. It then goes before City Council for a vote to adopt it.

Smith strongly encourages anyone interested in taking part to do so.

"It is an effort that can't happen without the community and all of our partners participating," he said. "It is truly a democratic process."