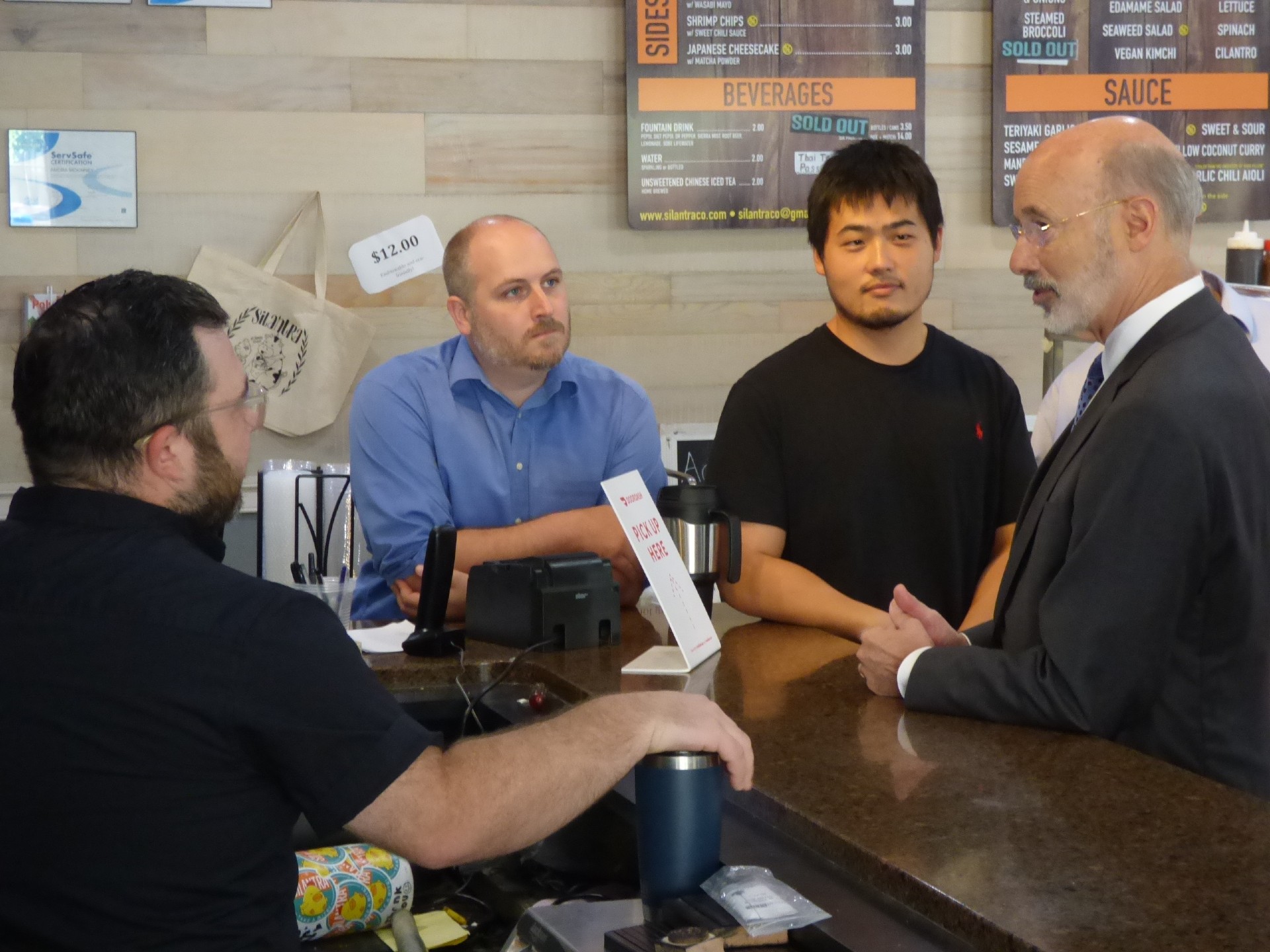 "I applaud our small business owners for their courage, tenacity, and creativity during the past year and a half," Wolf said, saying his administration "stands firm" in continuing to support their recovery.

The Covid-19 Hospitality Industry Recovery Program, "CHIRP" for short, provided $145 million in relief funding for eligible businesses. The money was a transfer from Pennsylvania's workers' compensation fund, which had accumulated a surplus well above its statutory mandated cushion.

In cooperation with the Lancaster Chamber, the EDC distributed just over $6 million in CHIRP funding to 316 businesses. On average, the county's CHIRP recipients had year-on-year revenue losses of 47%, and many of them said they could not have survived without the aid, the chamber's vice president, Heather Valudes, said.

Lancaster County was ahead of the curve in distributing its CHIRP money, approving all 316 allocations at the end of March. Statewide, it was not until last week until all funds were distributed. 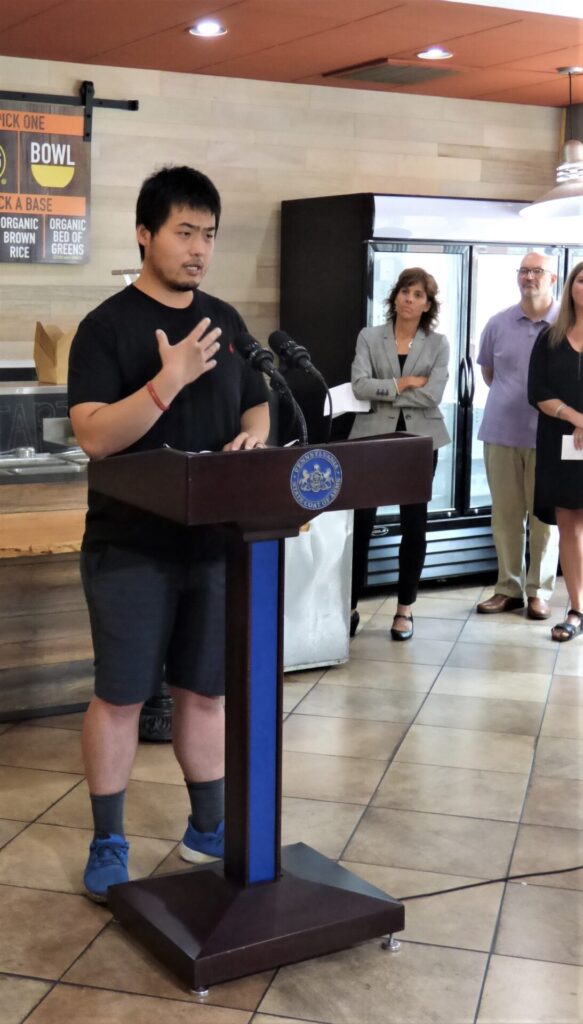 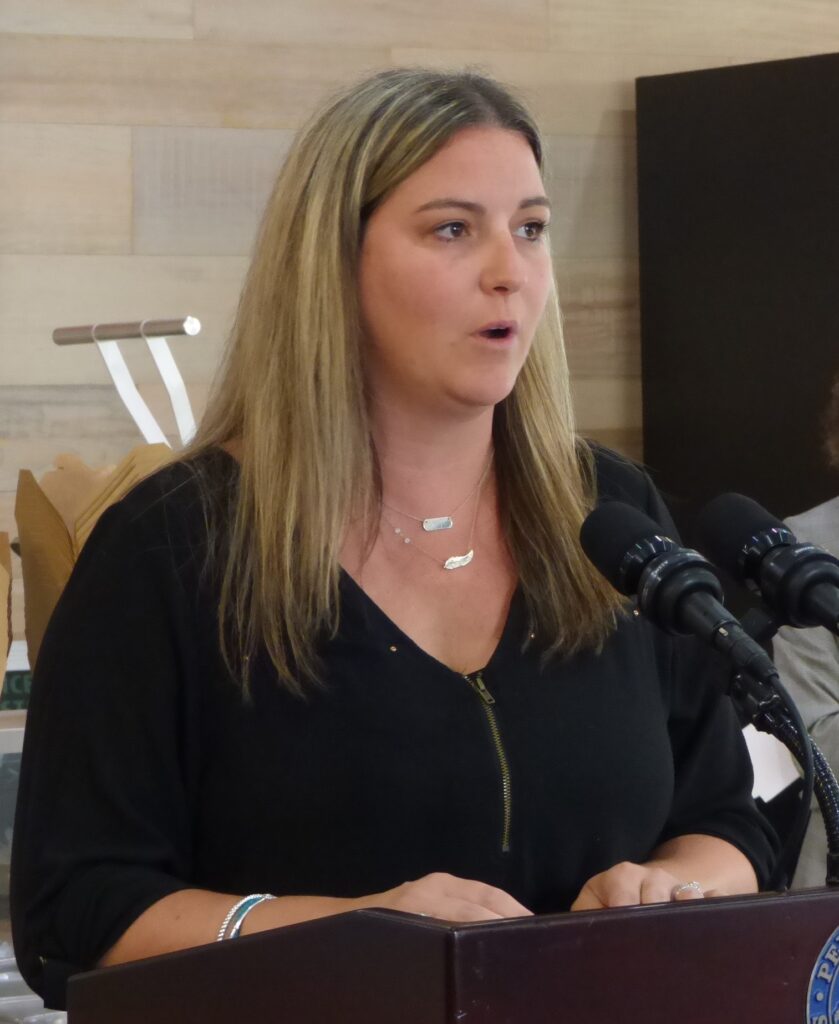 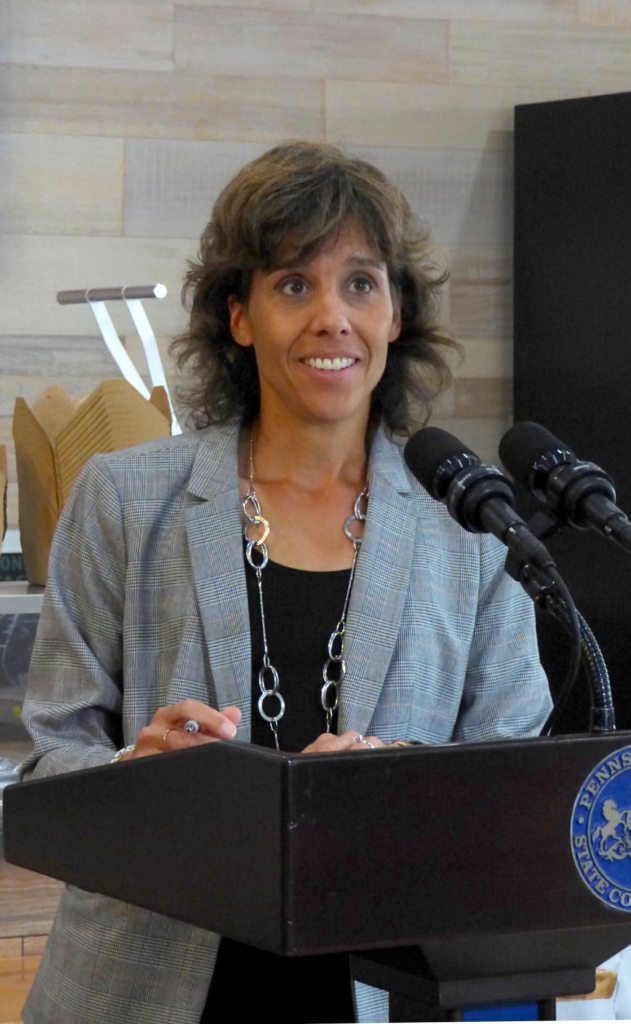 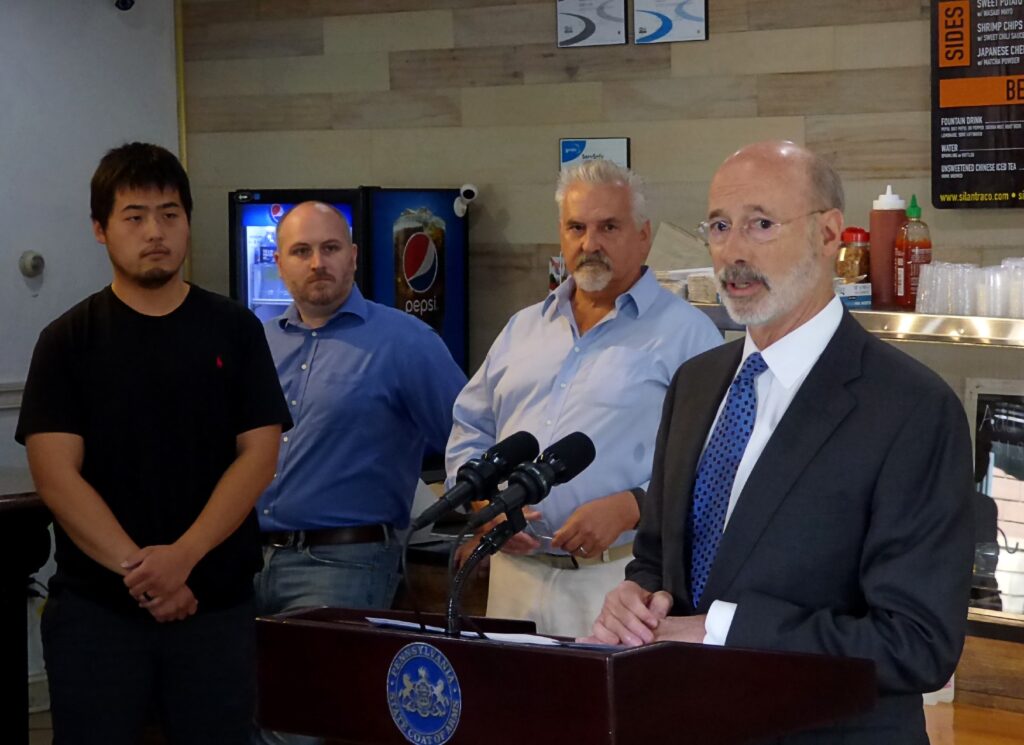 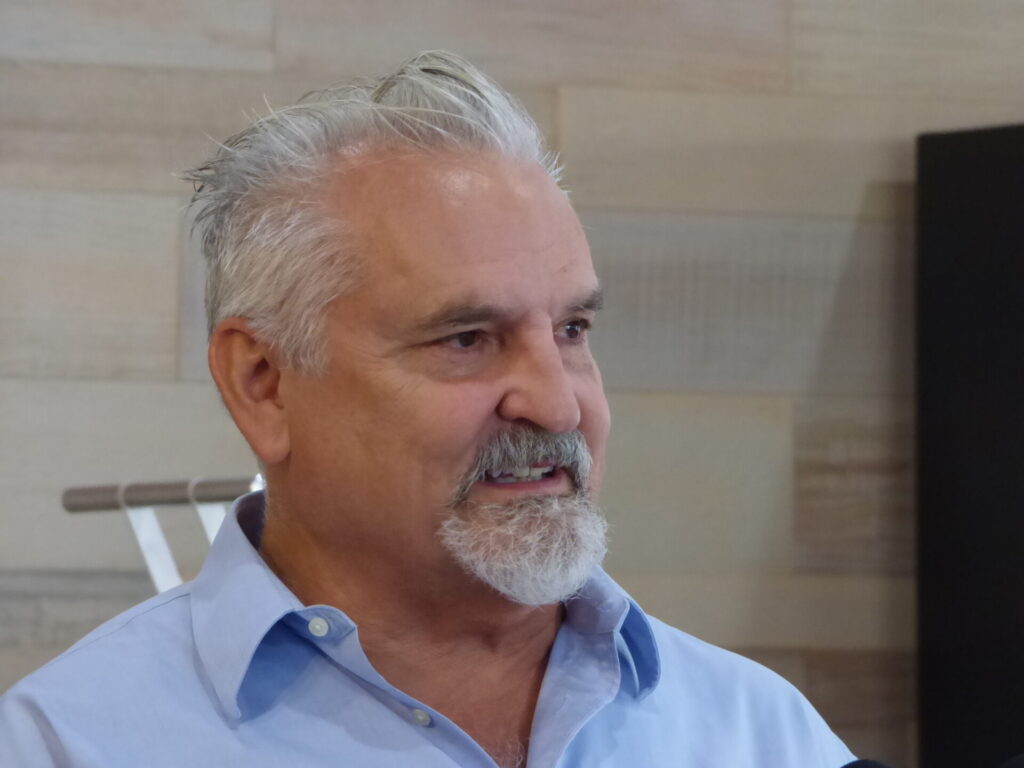 Silantra received $15,000. Like other non-essential businesses, it closed down entirely last spring. When it re-opened two months later, it did so on a takeout basis, owner Sam Guo said.

Initially, Silantra secured roughly $22,000 through the federal Paycheck Protection Program, Guo said. That allowed it to continue paying staff despite its lost revenue.

The CHIRP funding allows Silantra to begin offering full-time wages of $15 per hour plus tips to its staff, Guo said.

Raising wages allows Silantra to compete for staff with large corporations like Target, he said, but it's also a matter of "human decency." Guo owns rental properties, so he's aware of the rising cost of living, he said.

Silantra has made a point of giving back, donating 1% of its sales to the Power Packs community food program. The restaurant had to suspend donations during the pandemic, but is reinstating them as of next month, Guo said.

In response to questions, Wolf said his administration is not planning additional aid to the hospitality industry, but neither is it contemplating any pandemic-related restrictions on business activity in response to the spread of new Covid-19 variants.

Rather, Wolf said, Pennsylvania must "redouble" its vaccination efforts. The state ranks No. 8 among states in first-dose vaccination and No. 1 in the percentage of seniors vaccinated. That's encouraging, the governor said, but more progress is needed.

Guo has experienced a personal loss due to Covid-19: His grandmother, who helped raise him, died from the disease in New York City late last year. Guo thanked Wolf for prioritizing health and wellbeing in Pennsylvania's pandemic policies.

"The health and safety of my family always comes first," Guo said.