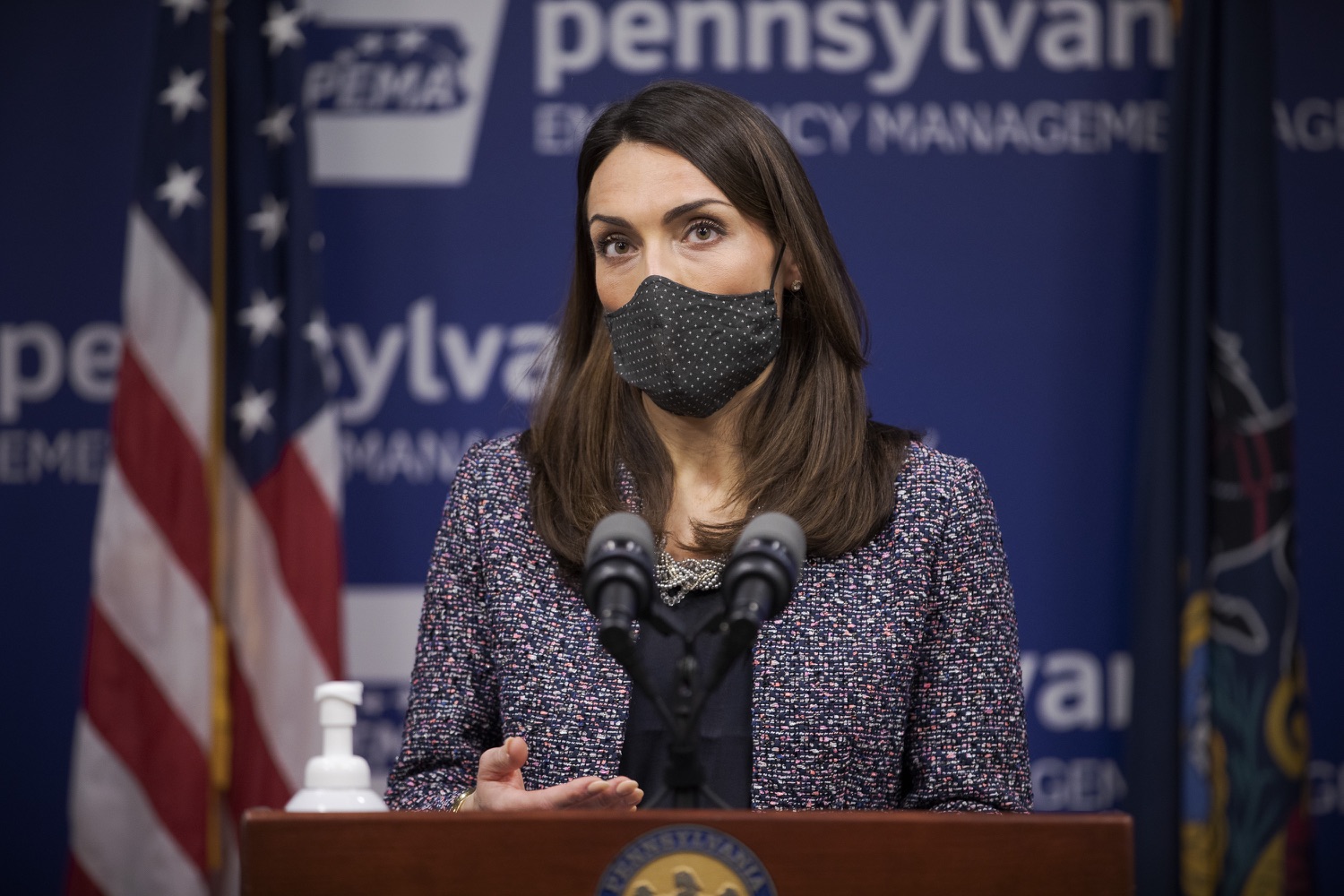 Gov. Tom Wolf and state health officials pledged on Tuesday to improve Pennsylvania's coronavirus vaccine rollout, but said the No. 1 constraint, the supply of vaccine coming from the federal government, is outside their control.

Last week, in line with U.S. Centers for Disease Control & Prevention guidance, Pennsylvania expanded Phase 1A of its vaccine distribution plan to include everyone age 65 and up, along with younger adults with medical conditions.

In doing so, the state assumed that the federal government's Operation Warp Speed would make more vaccine available, but that didn't happen, which was frustrating and disappointing, Wolf said.

"Our goal remains to ensure every Pennsylvanian who wants a vaccine can get one," Wolf said.

So far, Pennsylvania has administered first doses to 473,449 people and both doses, for full vaccination, to 132,184 people, for a total of 603,633. That compares with about 4 million people who are eligible under the new Phase 1A guidelines.

"We will catch up," said acting Secretary of Health Alison Beam. She asked for patience, and pledged the vaccine would be distributed "in a way that is ethical, equitable and efficient."

By the end of the week, the state will have received more than 1.5 million doses in all, which are being distributed to 66 counties. The 67th is Philadelphia County, with a population of 1.6 million; it is receiving its vaccine supplies separately.

Currently, about 1,000 sites are providing vaccination statewide. Each one is handling appointments on its own, which some critics say is creating confusion and leading to providers being swamped with calls.

State officials think allowing people to work directly with local providers — who in many cases will be their own primary care practitioner or pharmacy — is the best way to drive engagement and compliance, Beam said. She noted that the state is providing informational resources, including a map of provider locations and contact details and a quiz people can take to determine their eligibility for vaccination.

Wolf said he thinks local entities will be able to ramp up, but that if it turns out that a statewide registration system would work better, "we'll do it."

President Biden's administration said Tuesday that vaccine allocations will increase by about 16% next week. Biden said he wants to ramp up vaccinations to 1.5 million a day.