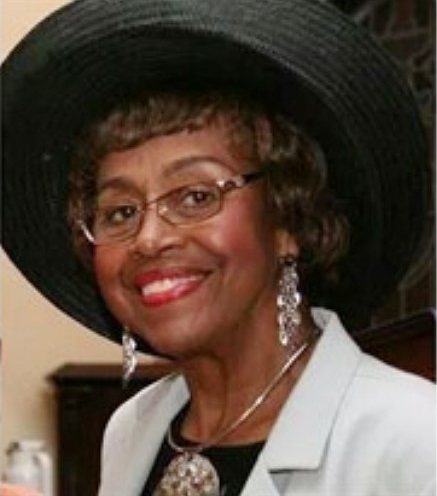 The life and legacy of local Black education pioneer Hazel I. Jackson will be the topic of a free online seminar on Sunday, Feb. 21, presented by the Lancaster chapter of the NAACP as part of Black History Month.

The program begins at 3 p.m. and features Jackson's granddaughter, Amber Holland. You can register for the Zoom event here, or watch the livestream on the TCP-The Cultured Professional Facebook page.

In 1961, Jackson became the first Black woman to teach in the School District of Lancaster. She went on to become the first Black professor at Millersville University. On her death at age 87 in 2014, LNP newspaper called her "a trailblazing educator and civil rights icon."

The NAACP said Jackson "changed the face of education in this region by surmounting barriers of racial inequality in the public schools and the public higher education system."

Holland is part of a campaign seeking to have Southeast Middle School in Lancaster renamed in Jackson's memory, an initiative the local NAACP chapter supports.

Jackson taught at the school, which was formerly named for Gen. Edward Hand, a Revolutionary War general who owned slaves. It was temporarily renamed last year and the School District of Lancaster is in the process of selecting a permanent name.