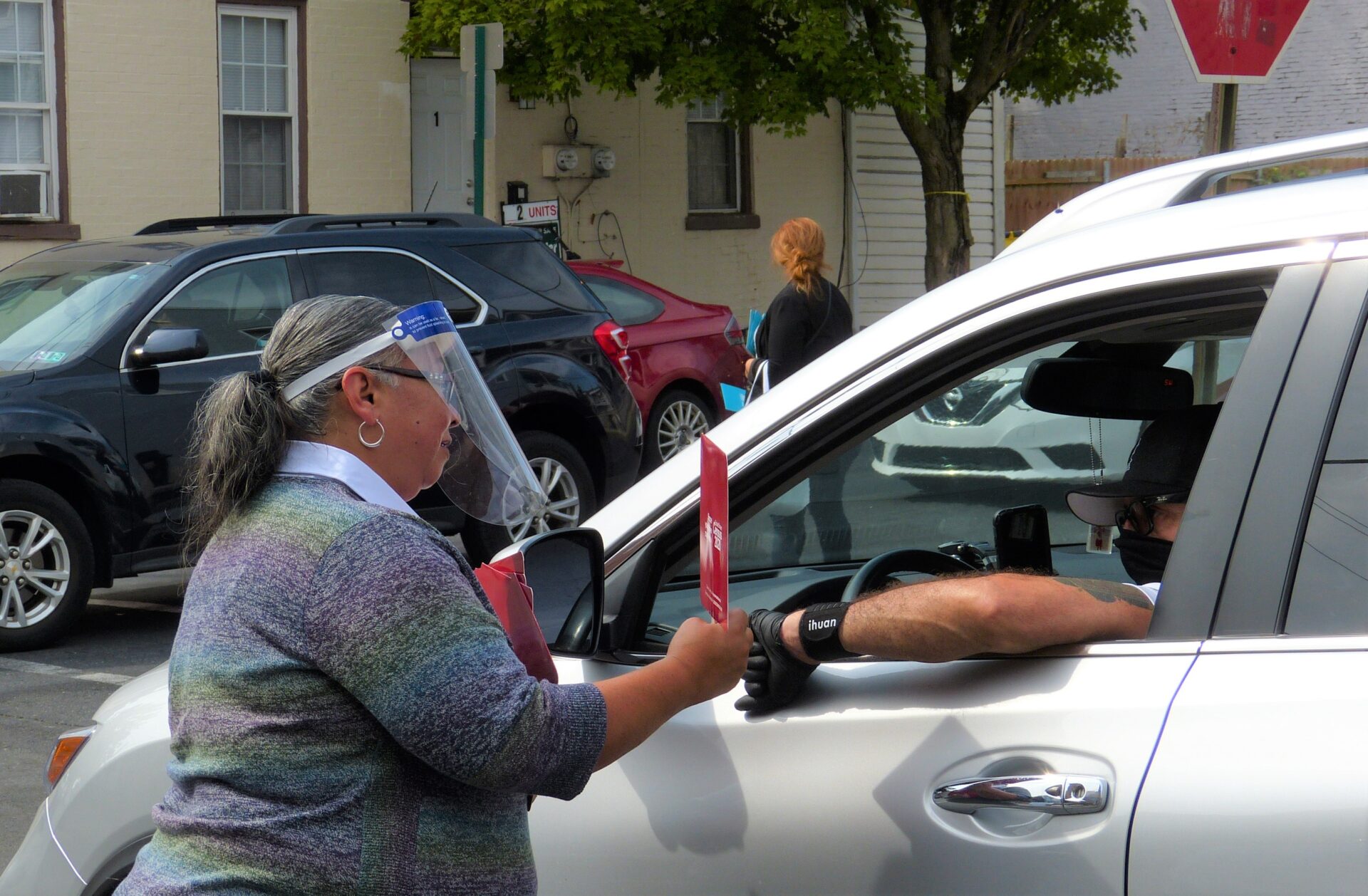 Local officials are disappointed that the U.S. Census count is ending early, and say they're worried about what that will mean down the road for funding that helps vulnerable populations.

In response to a U.S. Supreme Court decision, the annual count is ending at 6 a.m. Friday.

Complete count advocates had fought to extend it through the end of the month, to make up for delays and logistical challenges caused by the coronavirus pandemic. The Trump administration argued that the count should end early to provide the Census Bureau enough time to issue reapportionment data to Congress by Dec. 31 — thus retaining control over that information whether or not Trump wins re-election in November.

At issue is not only the apportionment of elected representatives, but billions upon billions of dollars a year in federal funding. Every missed individual is a potential $2,000 annual loss to local government and school districts, officials say.

Have you been counted?

If you haven't responded to the U.S. Census, you have just a few more hours to do so.

Uncounted individuals can complete the census online at my2020census.gov until 6 a.m. Friday. If you fill out a paper form, it must be postmarked by today to:

Enumerators can continue working through the end of the day today.

Initially, the Trump administration sought to end the census on Sept. 30. When that news came out, Lancaster County's Complete Count Committee redoubled its outreach efforts to the populations that are hardest to enumerate, said Milzy Carrasco, Lancaster city's director of neighborhood engagement.

It's those populations — minorities, immigrants, the poor and marginalized — who are most vulnerable and rely the most on the services provided through the funding that the census underpins.

"This really affects them," she said.

The committee has about three dozen nonprofits partnering with it to make sure everyone is counted. They're engaged in one final push today to get the word out, Carrasco said.

The Census Bureau says enumerators were able to obtain data for 99.9% of the remaining households. Critics, however, say that figure includes data collected second-hand, and that allowing additional time would improve accuracy.

Carrasco said worries remain that hundreds or thousands of individuals may remain unaccounted for locally.

Nationally, experts are raising the same concern. In a report, the American Statistical Association called on the Census Bureau to publicly release indicators to allow third parties to assess the accuracy of this year's data.

"An early ending to the 2020 census data collection hurts our nation, our democracy, and especially the hard-to-count communities of color," the association's president-elect Robert Santos said in a statement. "A rushed census count can only be achieved by compromising data quality." 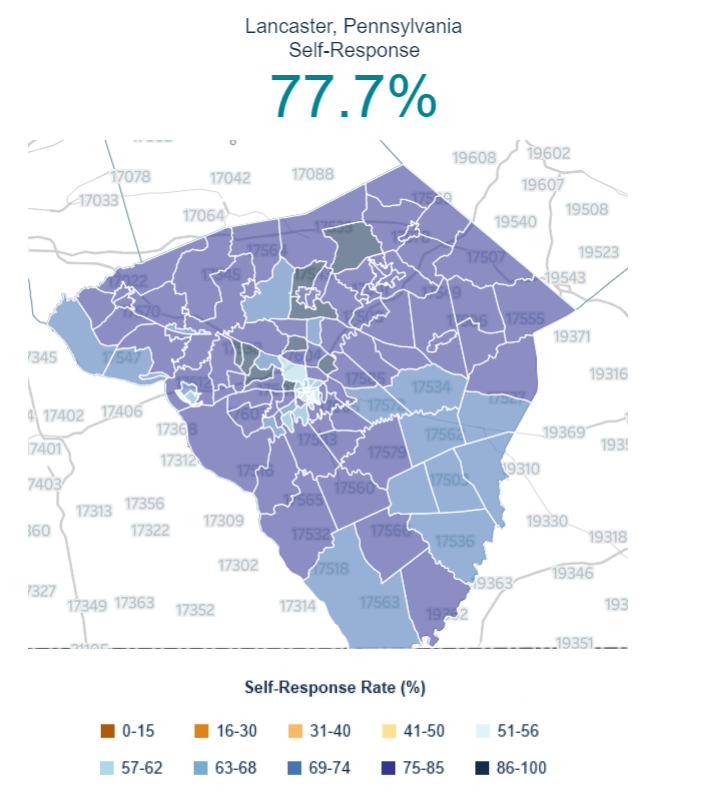 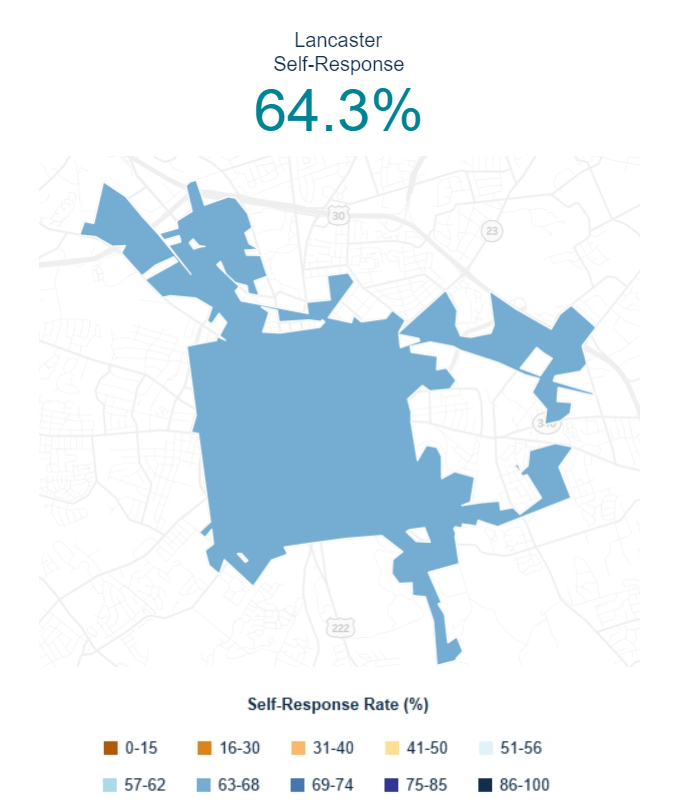