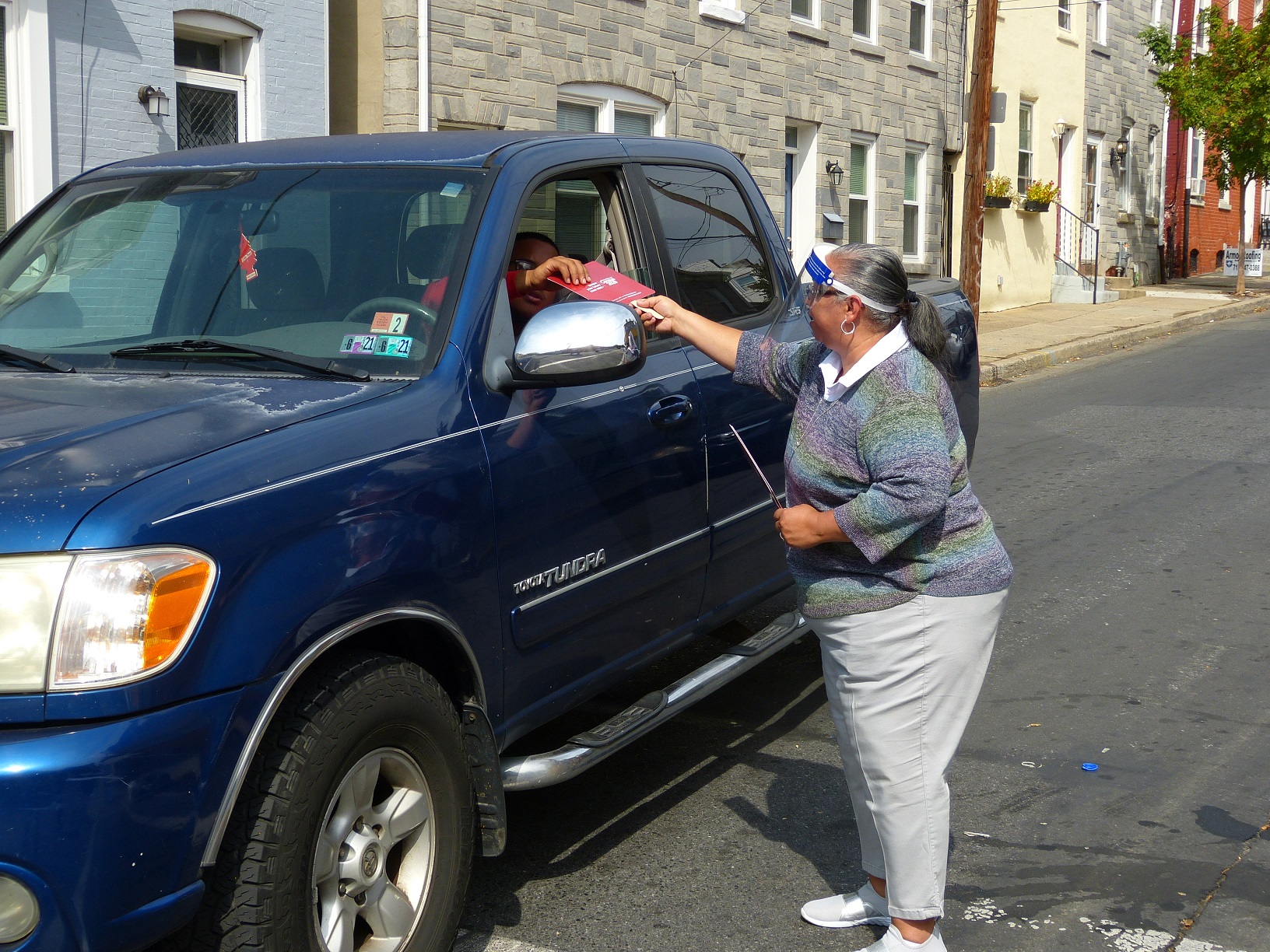 Lancaster city officials, census officials and volunteers sounded the call Friday for everyone to make sure they are counted in this year's U.S. Census.

There, volunteers handed out census information and encouraged passers-by to register if they haven't already done so.

Census results influence the allocation of hundreds of billions of dollars in federal aid, about $2,000 per person annually. Thus, officials warn, every individual missed means less money for roads, education and social services.

The counting period is due to wrap up in just a few days, on Wednesday, Sept. 30, due to a Trump administration decision to shorten it. On Thursday, however, a federal judge in California issued a preliminary injunction extending the count another month, to Oct. 31.

The extension is needed to ensure an accurate count in hard-to-reach communities, Judge Lucy Koh said. The federal government is expected to appeal.

"An extra month would be incredible," Sorace said Friday.

Nevertheless, to be on the safe side, the city is still treating Sept. 30 as the operative deadline, and is making every effort to complete its count by then, the mayor said. 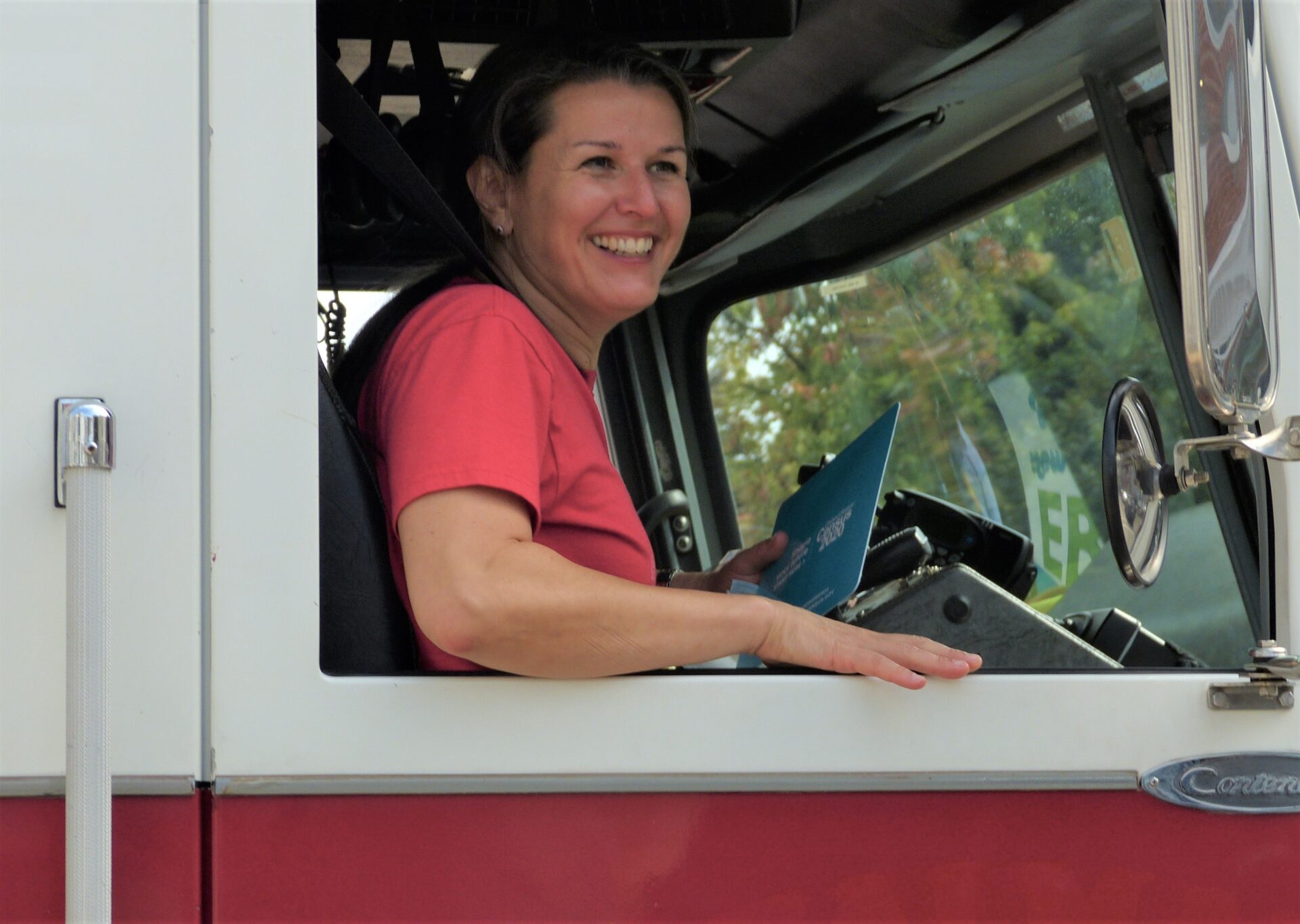 Lancaster Mayor Danene Sorace smiles from the passenger seat of a fire truck as she rides through city neighborhoods for Census Emergency Day on Friday, Sept. 25, 2020. (Photo: Tim Stuhldreher)