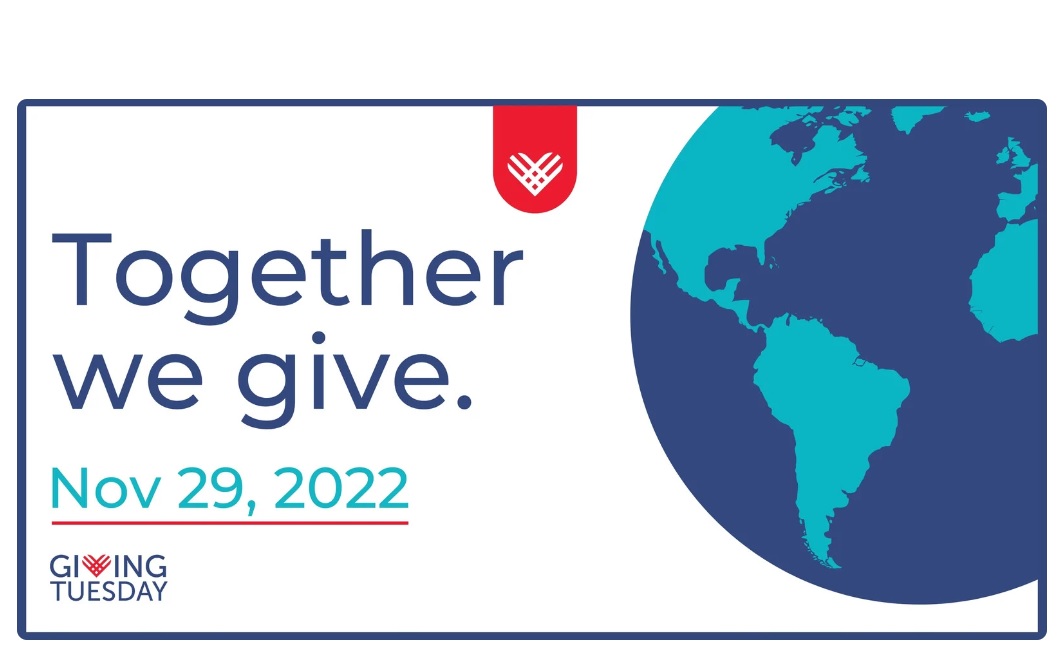 Today is Giving Tuesday, an annual worldwide celebration of philanthropy and community support in all its forms.

Giving Tuesday was founded a decade ago as a counterpoint to Black Friday and the consumerist mindset of the holiday shopping season. The nonprofit behind it bills it as a movement of “radical generosity.”

For nonprofits, it is a major fundraising opportunity. Across the U.S., an estimated 35 million people participated in 2021, donating $2.7 billion, the Giving Tuesday organization estimates. Those numbers were up 6% and 9%, respectively, over 2020.

The Nonprofit Times reports that Giving Tuesday faces some headwinds this year, including persistent inflation and uncertainty around major social media platforms. Much of the day’s promotional strategy is centered around social media posts on platforms including Facebook, Twitter and Instagram.

In Lancaster County, Giving Tuesday comes less than two weeks after the Lancaster County Community Foundation’s ExtraGive, which is by far the most prominent local giving event. Organizations participating in it raised a little over $10 million this year from more than 24,000 donors.

The Giving Tuesday nonprofit emphasizes that it encourages giving in all its forms, not just monetary. (The Lancaster County Community Foundation says the same about the ExtraGive.) People can take part in Giving Tuesday in any number of ways: Volunteering at a charity, advocating for a cause, showing gratitude to essential workers or doing a good turn for a neighbor.

Indeed, more than three-quarters of the acts of generosity tracked on Giving Tuesday’s Data Commons are “non-monetary,” the Nonprofit Times notes.