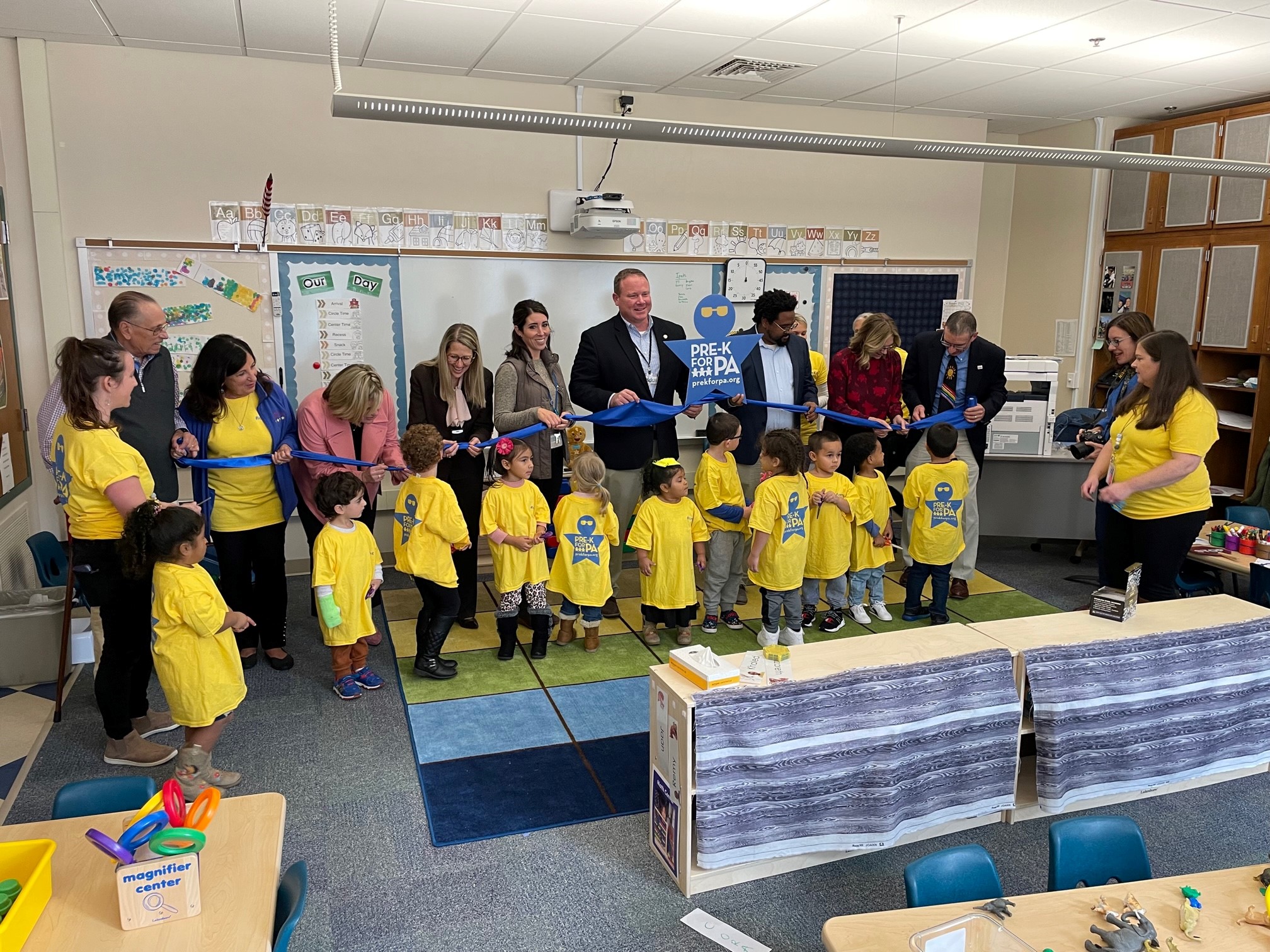 The Pre-K Counts expansion classroom was made possible by a state grant. Legislators provided an additional $60 million for the Pennsylvania Pre-K Counts Program and $19 million for the Head Start Supplemental Assistance Program as part of the 2022-23 state budget, enough funding to give roughly 2,300 more students access to high quality pre-K.

The organization Pre-K for PA has been pushing for funding to increase further. More than 6,600 children in Lancaster County — 77% of those considered eligible based on their parents’ income — do not have access to publicly funded high-quality pre-K; that is, programs where classes are overseen by teachers with early childhood education degrees.

“United Way of Lancaster County has partnered with Pre-K for PA for a number of years,” Ressler said, “and continues to believe the best opportunity to build our community for generations is through high quality early child learning initiatives,” of which Owl Hill is a shining example.

“It’s so much more than just adding resources,” Sen. Martin said. “It’s adding opportunities for the kids, for their families.”