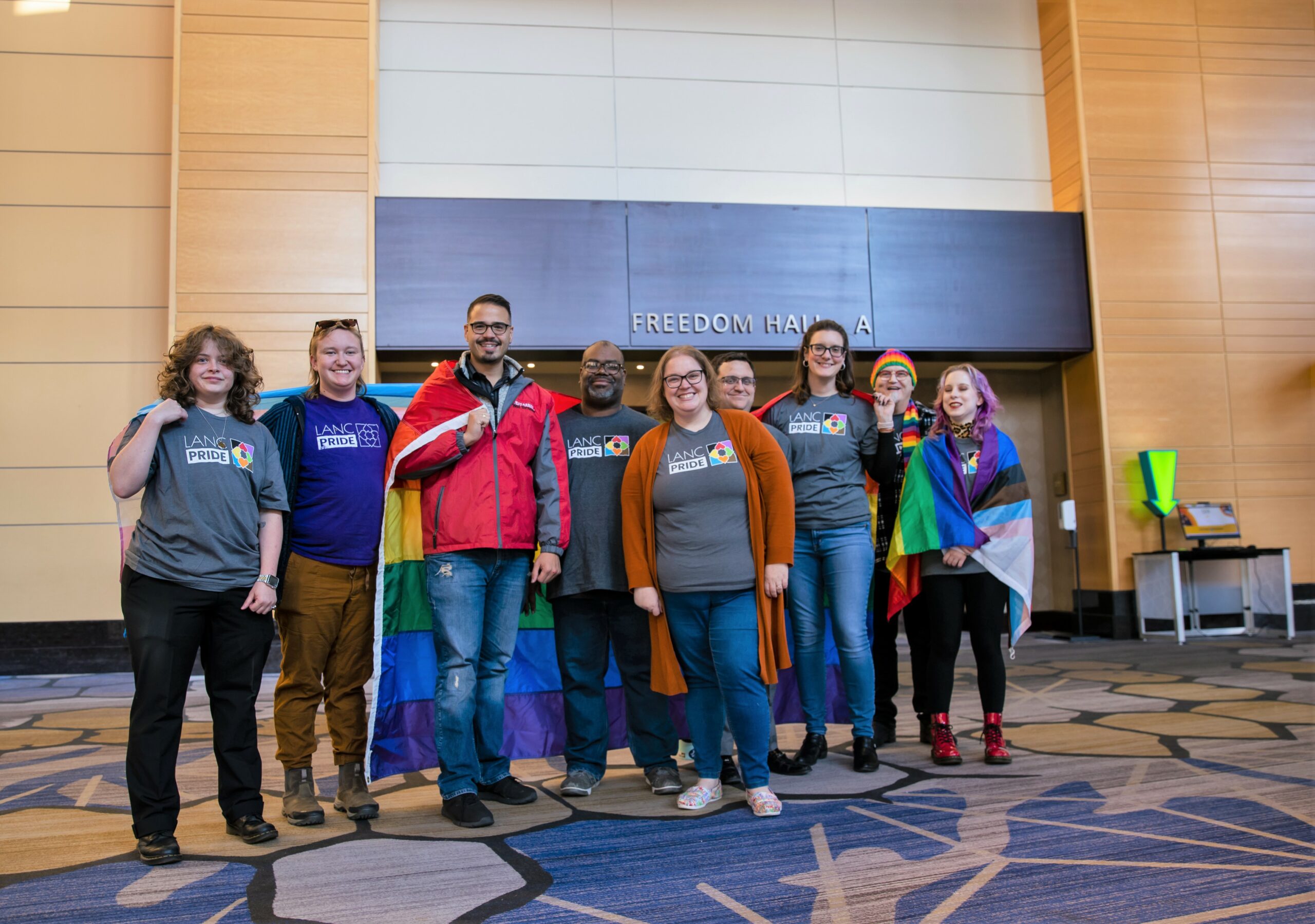 This year’s edition was held at Clipper Magazine Stadium, the event’s home for the past several years. Attendance was between 5,000 and 6,000 people, so high that people had to be turned away, motivating the change of venue for next year, Lancaster Pride President Tiffany Shirley said in a statement.

“I don’t ever want to turn someone away again,” she said.

Lancaster Pride has grown steadily since it first took place in 2008 in Buchanan Park on Lancaster’s west side. It was canceled in 2020 due to the pandemic but returned in 2021.