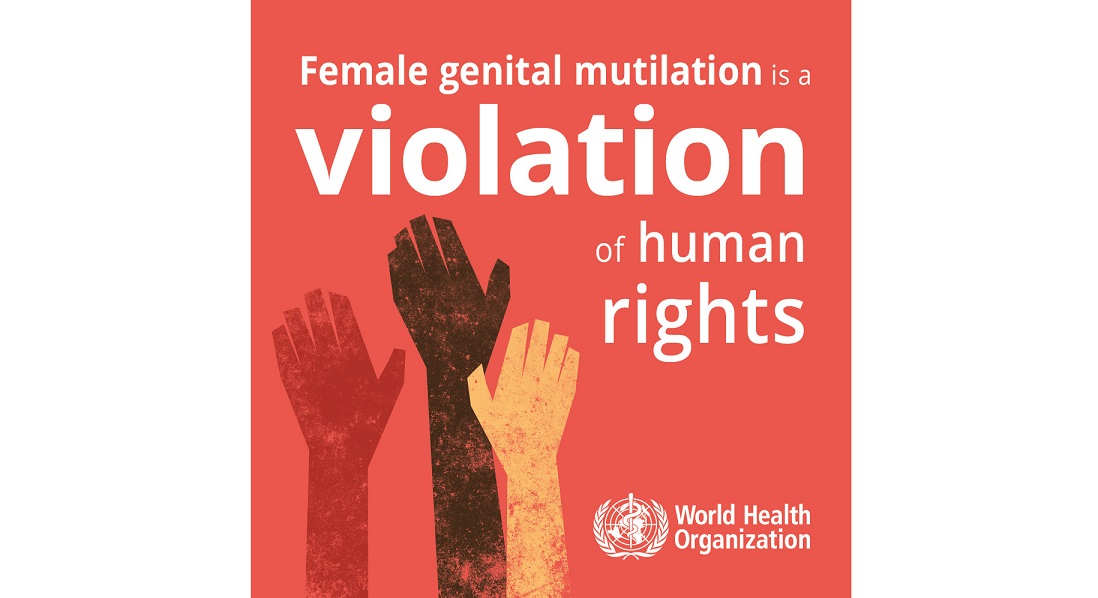 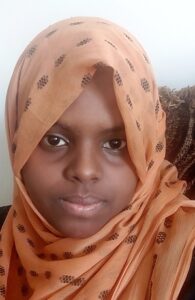 (Editor's Note: This story was researched and written by high school student Fatuma Mussa as part of the second session of the Refugee Youth Journalism Project.)

"Even [just] thinking about that day is horrific enough,'' Tsion said in Amharic.

“Tsion” is a pseudonym used for a Lancaster-based Ethiopian refugee who wishes to remain anonymous. Tsion, who came to the United States to live around 2001, is a victim of female genital mutilation.

Female genital mutilation or circumcision, also known as FGM or FGC, is defined as a “deliberate cutting or removal of a female's external genitalia” by the BBC.

FGM is not an ongoing practice only in Africa, Asia and the Middle East. It happens everywhere. 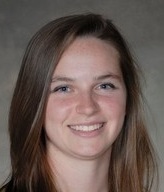 “I think it’s a myth that it only occurs in Africa or only in communities of color,” said Erin Varley, a Dauphin County prosecutor and founder of the FGM Legislation Project. Her work led to Pennsylvania’s Act 21 of 2019, which makes FGM a felony.

According to a study from the Centers for Disease Control & Prevention, there are more than 500,000 young girls in the U.S. who are at risk of FGM. Pennsylvania ranks 11th among states where FGM is practiced and Pittsburgh is among the “hot spots.”

But the cases of FGM in America are hidden. They are concealed, and most everyday people don’t think FGM exists in the United States.

"It happens in all communities, all races, including white communities," Varley said. To say, FGM only exists in parts of Africa or other communities of color “would be ignoring how diverse United States has become,” she said. 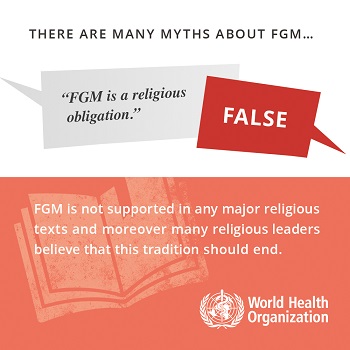 Currently in 2021, FGM is illegal in 40 states, but Varley said more specific laws need to be established. Laws should be designed so that they could prevent another generation from undergoing FGM.

For instance, in Pennsylvania, Varley pushed to make sure that “cutting tourism” was also covered by the law.

Cutting tourism is the practice of taking a young girl to another country for FGM.

“I was born in America,” said Aisha Kamara, an advocate and soon to be a mother of four who lives in Virginia. Kamara, a 35 year old mother, had undergone FGM when she was a tourist to Sierra Leone, her motherland.

“I was sent to my grandmother [in Sierra Leone] and that is how it happened to me,” she said.

Young girls are sent to other countries to undergo FGM to escape prosecution here in the United States. And one task the law has to cover is preventing situations and stories like Kamara’s.

Although Tsion’s father wanted the girls of his family to be educated and to remain liberated, that did not stop her mother, who has been ingrained in her culture, to commit this sinister act.

One day when Tsion’s father was out of the city, her mother had her circumcised. Tsion was around 12 years old.

“My dad was opposed to it, however,” said Tsion. “He had a very open mind and was not culture driven about everything.”

The deed of FGM is usually committed on the girl in her young age. This is either to lessen the memory of the pain or to not give her the choice of rejecting it.

The case of FGM in terms of tradition, is seen as keeping the women restricted and pure. To shatter a girl’s appearance of purity means no husband and no life.

The surrounding society keeps the women who have not undergone FGM humiliated and ashamed, to the point where they are singled out.

'I was not aware'

The form of FGM and its justifications differ among communities. However, each justification boils down to a way of controlling the young girl’s sexual desires.

“I was around seven, '' said Kamara. “I was not aware of what was going on.”
To a great extent, girls who are cut at a very young age do not comprehend what has happened to them.

“I did not come into full effect of what has happened to me till my adulthood," said Kamara.

But not for all. For Tsion, she describes the pain vividly. “I was conscious enough to understand and feel every harsh feeling that came upon me,'' she said. 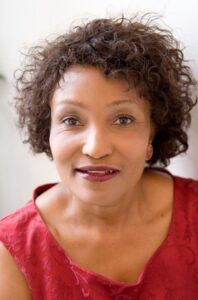 "It is not only the physical trauma that these girls are left with," says Angela Peabody, chief executive of Global Women Peace Foundation. "But also the psychological scars."

“I don't want people to make mistakes and think that it is a religious thing," said Peabody.

She mentioned the Bible: “It said Abraham had his whole household circumcised but it never said the women; Sara or Hagar or any of the women were circumcised. It was the man.’”

Male circumcision has reportedly been said to have medical benefits. But for the female, experts say the harm FGM brings far exceeds the science behind it.

Most people associate Islam with allowing FGM. However within Islamic law, the Hadith or the saying of the Prophet (Peace Be Upon Him), is clear in regards to mutilation. It is prohibited.

FGM “causes unspeakable harm. If FGM isn’t harmful, then what is?” said Imam Hasan Petrus, an Islamic preacher and scholar in Lancaster who studied in Yemen. 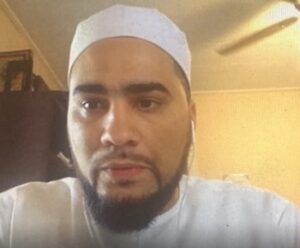 Generally, in Islam, if a thing is considered intensely harmful to the individual or to others, it is prohibited.
FGM “causes pain, suffering, consequences for motherhood, destroys childhood and adolescence. It is an explicit act of mutilation” says Imam Petrus. “Islam does not seek to destroy people’s culture but Islam deciphers wrongdoings of culture.”

"Every religion has a basic level of sexual purity as a goal but then maybe how that gets enforced becomes into culture and takes it down into a new life of its own," said Matthew Johnson, a philosophy professor and a Refugee Community Organizer for Church World Service in Lancaster. (Johnson is a co-founder of the Refugee Youth Journalism Project.)

'Not excusable in any way'

Clearing the misunderstanding of people that tend to hide behind religion is fundamental.

This is an explicit act of culture and tradition and all that myth of trying to hide behind ideologies or religion “needs to be dispelled in the communities that practice FGM,” said Angela Peabody. No matter what is the driving force of FGM, FGM is a gender-based violation.

“Gender-based violence is not excusable in any way,” said Varley.

Since Peabody started the Global Women Peace Foundation, she has committed herself to creating awareness of FGM. During her commute from Northern Virginia to Washington D.C, Angela Peabody decided to expose one person each day to FGM.

She said, “I realized as I got to my destination or the person got to his or her destination, I had taught one more person about FGM.”

Awareness comes in different forms. The education of one person could lead to many more than we could imagine.

FGM “is something that if enough work is put in can be prevented and eradicated,” Varley said.

Through education and awareness, we are able to create a community in which choices will be made differently, Kamara said. The more awareness we create, the closer we get to eliminating this act.

“I want to see a day where everybody in the United States knows of FGM,” said Peabody. 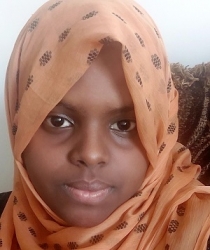 Fatuma Mussa
Fatuma Mussa is a rising sophomore at Penn Manor High School. Her family came to the U.S. in 2017 as refugees from Eritrea. She would like to pursue a career in medicine or medical engineering.