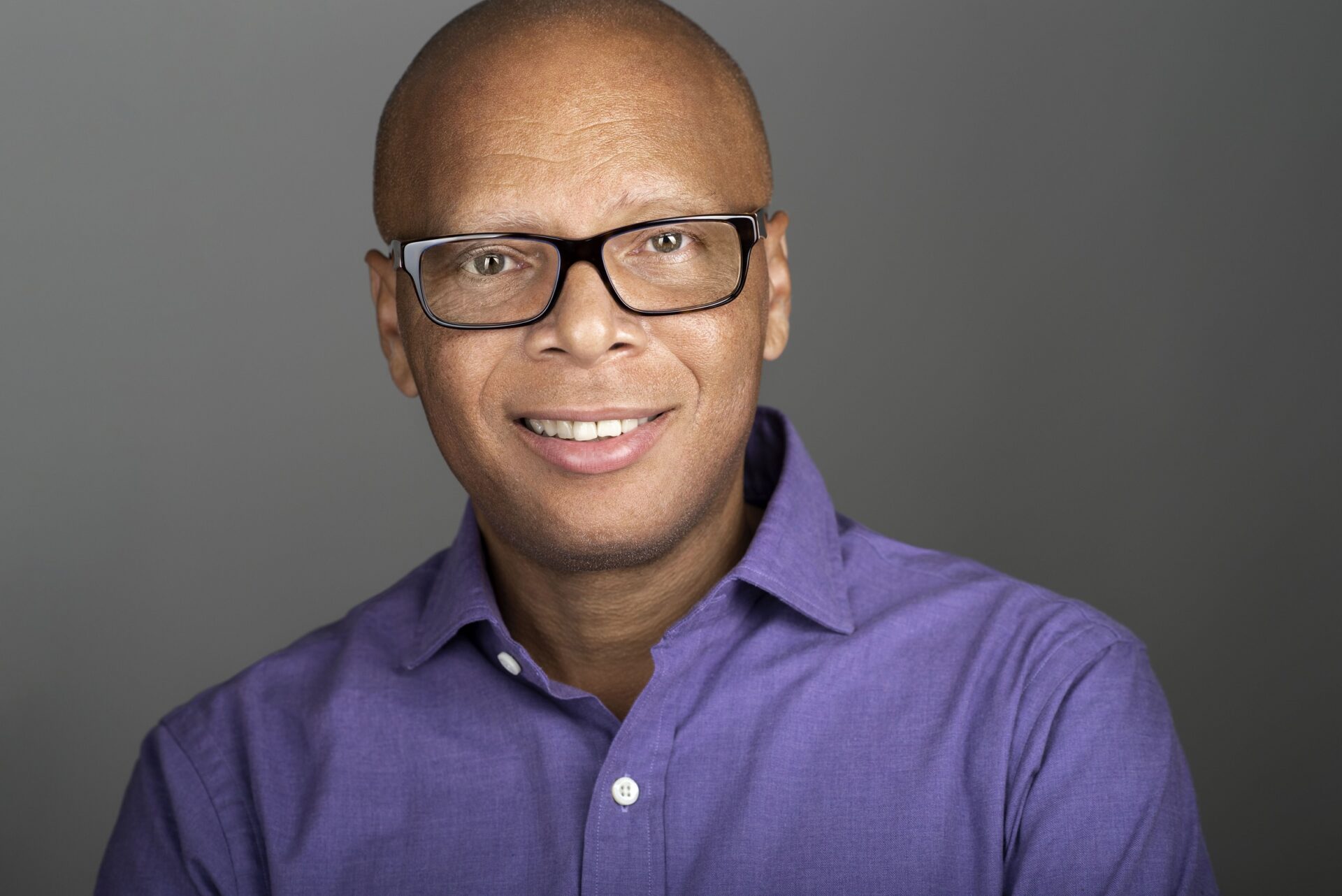 (Editor's Note: This is Part 1 of a two-part interview. To read Part 2, click here.)

Marshall Snively has been the Lancaster City Alliance’s president for the past four years.

Snively, 53, was vice president of the James Street Improvement District before it merged with the Lancaster City Alliance eight years ago. In all, he been at the two organizations for 14 1/2 years.

Based at 115 E. King St, the Lancaster City Alliance is a nonprofit, primarily funded through corporate contributions, that focuses on citywide community and economic development. It manages the Downtown Investment District as well as Building on Strength, the city's strategic plan for economic development.

The following has been edited for brevity and clarity.

OUL: The Lancaster City Alliance is a big name here in Lancaster County. Tell me more about the role it plays in our community.

Marshall Snively: We do anything from working with community groups and neighborhoods, like SoWe, up to working with developers and the city on driving increased investment. In the past, a lot of it was focused on downtown and the northwest, but part of our economic development strategic plan is being intentional about equity, making sure that areas that haven't seen a lot of investment over the last decade or two start to see it, and working on it in a way where it's not displacing, but actually assisting neighborhoods.

We share the same building as the Lancaster Chamber and EDC (Economic Development Company), so there is a lot of collaboration. We really like being there because, for many of our partners and folks, it's a resource; a sort of one-stop shopping.

Our staff size is about 10 people but we have about another 12 to 15, depending on the day, if you count our ambassadors and clean teams.

OUL: The pandemic has raised new challenges for everyone. What are some that the Lancaster City Alliance has had to face?

Snively: Our focus was really on small businesses and making sure that they survived. The Chamber and EDC did a fantastic job with Recovery Lancaster. They carried the heaviest load, but we were there as a partner. ... We actually saw more businesses open than close during the height of the pandemic, which is incredible, but that took a lot of resources.

We're now faced with business starting to pick up at restaurants and retailers, and they can't find help. That's an ongoing thing that we hear from a lot of organizations. It really is tough to see some small businesses starting to burn out because it's just family doing the work. They can't attract or keep staff and we’re starting to see some businesses close because of that. It's so disheartening to make it this far, and then as things start to turn around, they're dealt another blow.

We continue to see a tremendous amount of interest and investment in the city, and we know that there is an extraordinary need for affordable housing. That is a major goal of the Economic Development Strategic Plan. But the challenge there is that it’s hard to do affordable housing without a subsidy. So how do we get those resources?

The other piece is, we should not be having conversations about affordable housing without a conversation about how we elevate people and elevate their salaries, and ensure that they have a livable wage. That ties into workforce development and education. A lot of our partner organizations are at the forefront of that, so we just want to ensure that you don't have one conversation without the other, and that all of the partners working in these arenas are working together to meet this goal of creating an environment where everyone can thrive, and everyone can choose where they want to live.

One of the keys is (identifying) those areas where we still can develop and making sure that it's done in a way where we can achieve the density that we are hoping to achieve so that the city continues to grow and the tax base continues to grow, but it also relieves some of the pressure on the neighborhoods.

OUL: Part of the Lancaster City Alliance’s work toward creating better neighborhoods has involved facade improvements for both businesses and residential. Can this money be used by landlords to improve living spaces, so landlords are prevented from raising rents 'to cover renovation costs,' which often results in pushing tenants out?

Snively: The challenge is that there are landlords, unfortunately, who have the means to create a better living environment for their tenants (but choose not to). If you take these projects that are meant to incentivize creating better living spaces, in some ways you're rewarding absentee landlords for something that they should be doing per code anyway.

There is money out there — not a lot of money out there, unfortunately — but I think you have to be careful how that's targeted to make sure that it doesn't cause displacement, yet ensure that there are programs to assist tenants who are living in less-than-ideal situations.

There are resources out there to help with lead abatement. There is funding, although limited, available to help with critical repairs.

The majority of the money for our facade program was raised through private philanthropic organizations like the Steinmann Foundation and the Community Foundation. Our primary focus is to work with the property owners, especially people who own their own homes, to be able to keep them in there. These facade improvement programs can allow for new, energy efficient windows and fixed gutters.

We also target landlords that we know are responsible and will not improve their space and then kick someone out. I don't want to lump all landlords into one group, but it is disheartening to see some of the conditions that people are living in. I think this is something that, collectively, everyone has been sort of struggling with, because tenants are afraid to complain. They're afraid of the repercussions.

To read the rest of One United Lancaster's conversation with Marshall Snively, click here.