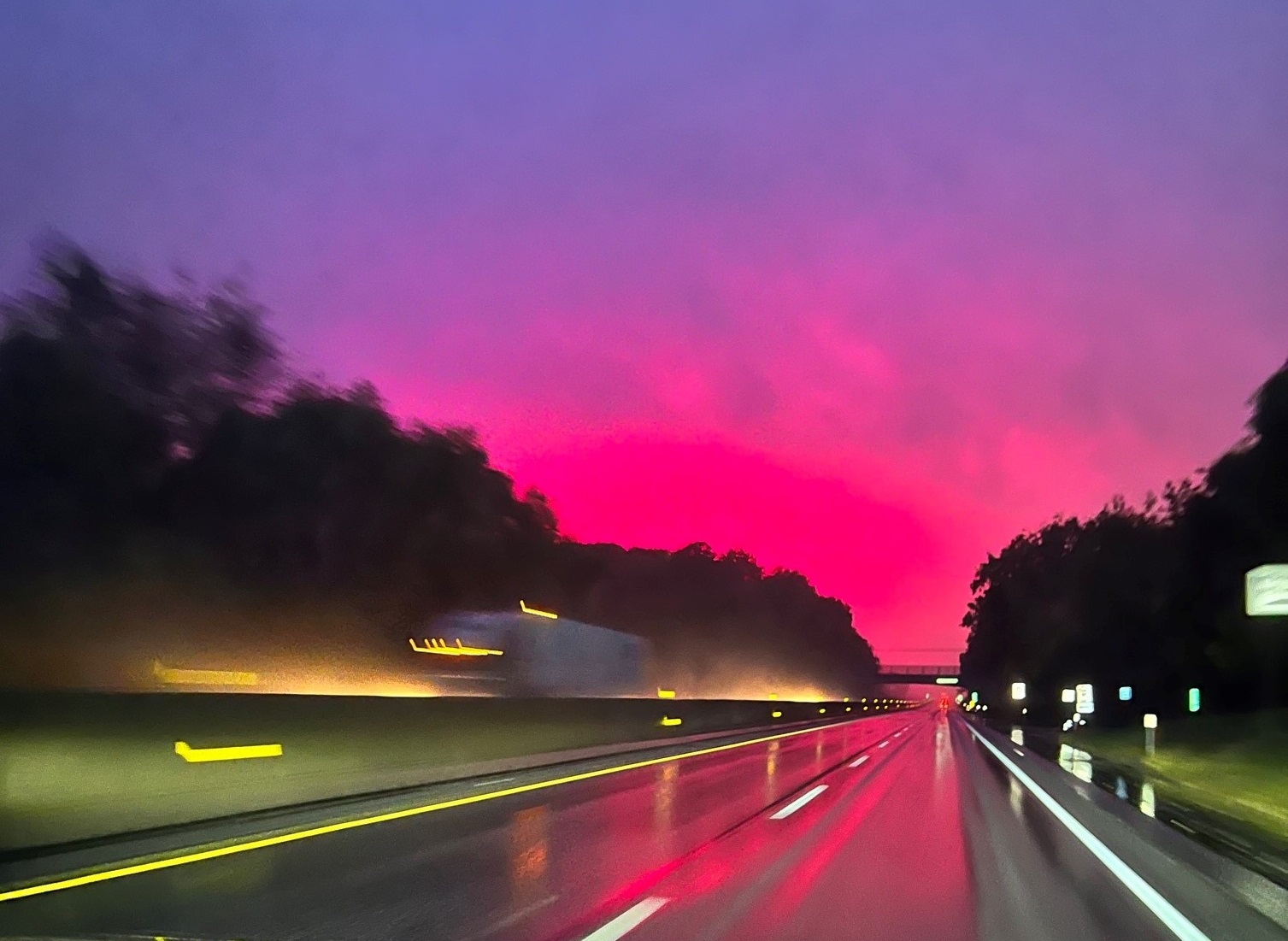 • Avian flu found in Lancaster County again: The A backyard flock in East Lampeter Township tested positive, according to the U.S. Department of Agriculture. (Source: WGAL)

• Counties urge lawmakers to act on mental health funding: At stake is a one-time infusion of $100 million from the American Rescue Plan Act. (Source: Capital-Star)