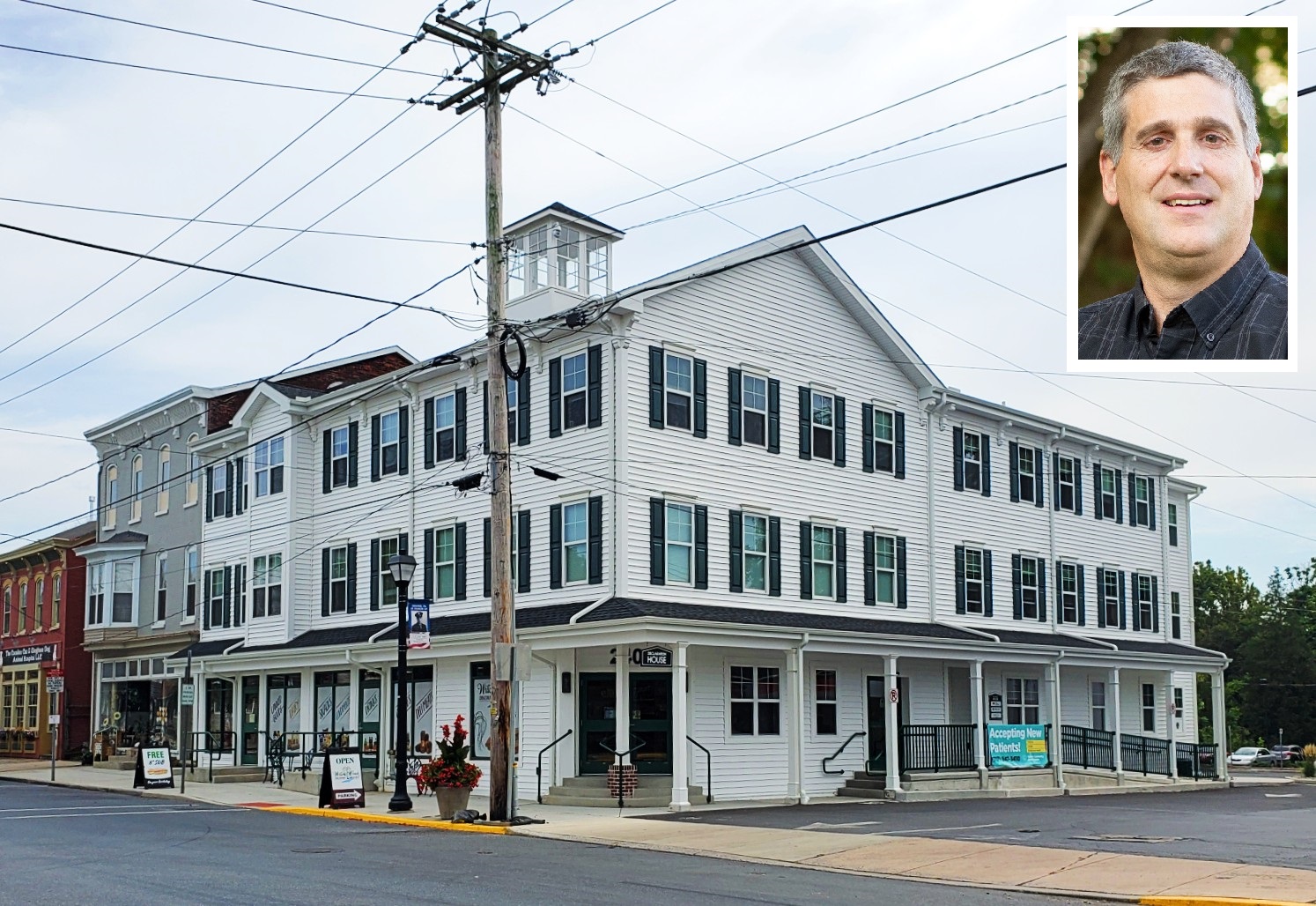 When Rod Redcay moved to Denver Borough in 2004, he made a commitment to become an active participant in his community.

And participate he has. He has been Denver’s mayor since 2014; prior to that, he served two terms on borough council. It’s not something he especially aspired to do, he said: “It just kind of came up and I said, ‘Look, if I want to see change, if I want to see positive things in my community, why not? Why not be involved in local governance?”

He is also the founder and executive director of REAL Life Community Services, the Denver area’s lead social services organization.

REAL Life Community Services grew out of REAL Youth Ministries, an organization Redcay founded in 2010 with the goal of helping young people grow and instill a sense of purpose in their lives. REAL stands for “Relational Evangelism Affecting Lives.”

As Redcay interacted with students through the organization’s youth programming, he began to notice a correlation between at-risk youth and families in need.

“[We were] providing [students] a safe place to go where they can be encouraged and inspired,” Redcay said. “The problem we found is that [they would] come out for a couple hours a week and then they would go home, and they come back with the same problems.”

That led the ministry to broaden its mission from solely focusing on youth to supporting families more holistically.

“[We started] giving families the ability to help themselves and giving them action steps to get out of the situation that they’re in and more into full self-sustainability,” Redcay said.

In 2013, REAL Youth Ministries became the Cocalico affiliate for the Power Packs Project, an initiative that feeds students and families who are at risk for food insecurity.

In 2014, REAL Youth Ministries purchased the Denver Bible Church building and its attached parsonage house for $1 after the congregation dissolved. The nonprofit transformed the church into the Lighthouse Center, and the parsonage became a transitional home for mothers coming out of homelessness in partnership with Good Samaritan Services’ women’s shelter located in Ephrata.
The following year, the board officially changed the ministry’s name to REAL Life Community Services.

In the years since, REAL Life has has established itself as a hub for community services in the Denver region.

In 2016, REAL Life partnered with Lancaster Housing Opportunity Partnership (since merged with Tabor Community Services to form Tenfold) to create the Declaration House, the conversion of a blighted 22-unit hotel property into a community center.

“We were able to tear it down, raise $3.5 million dollars and rebuild that building back to an image of what it used to look like 150 years ago when it was in its prime,” Redcay said. Renovations were completed in August 2019. The building houses REAL Life’s offices, a Union Community Care health clinic, a discount grocery store, and 10 affordable apartment units.

“We were able to take advantage of that funding source for three years, which has been incredible,” Redcay said. “[This area] was a desert. There was nothing here for social services and through this funding we were able to get some new programs started.”

Redcay said he is not afraid to face the challenges ahead as community service organizations deal with the aftermath of the pandemic.

“We’re waiting [to see] what the needs are so that we can rally the community,” Redcay said.

“In the meantime, we’re going to continue developing our programming. Connecting our community to hope is our mission and if we don’t lose sight of that, we’ll be in a good place.”