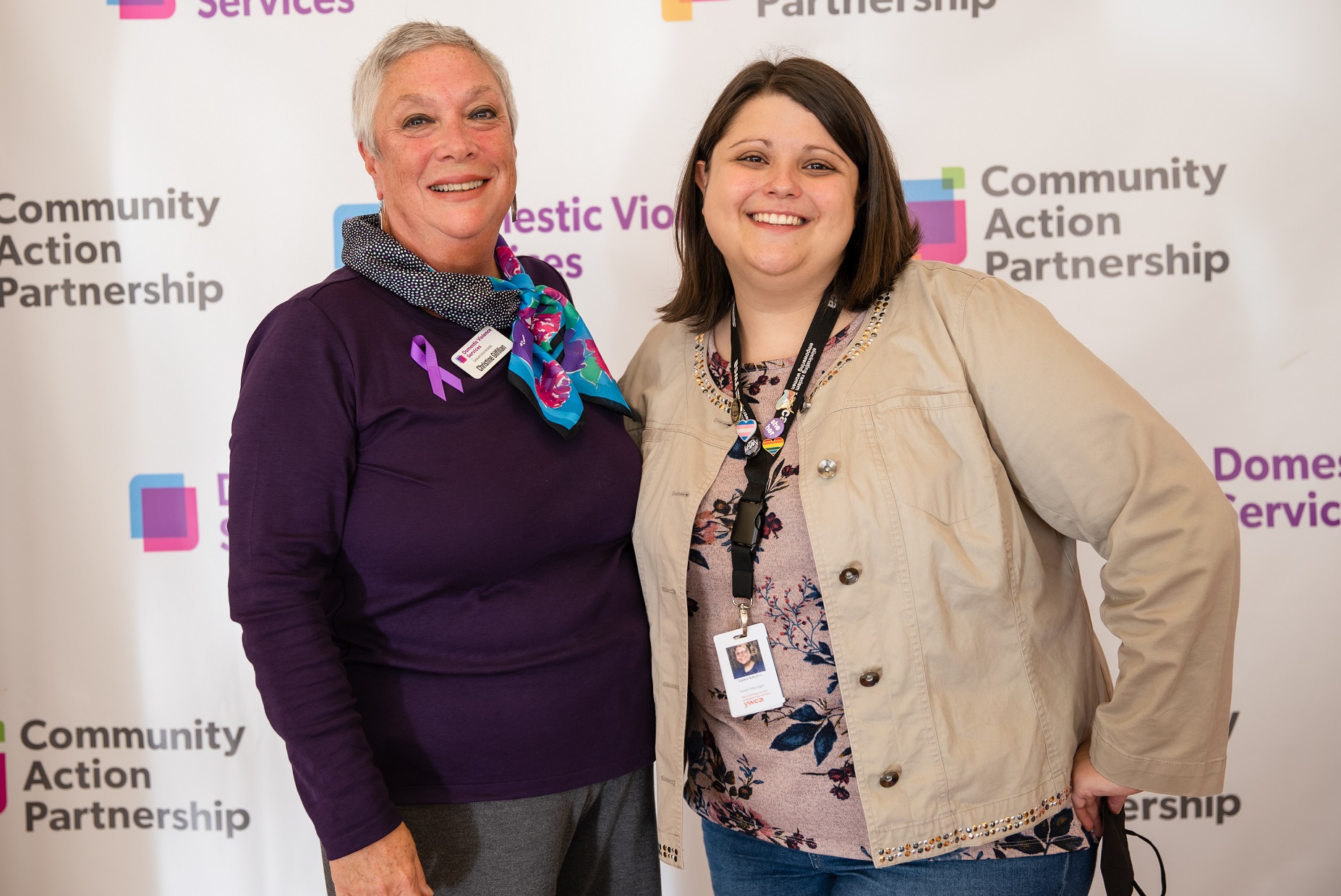 Community Action Partnership of Lancaster County and YWCA Lancaster have received a $500,000 grant to enhance legal services for victims of sexual assault and domestic abuse.

The Legal Assistance for Victims grant, provided over three years by the U.S Department of Justice’s Office on Violence Against Women, will fund the hiring of an additional attorney at CAP’s Domestic Violence Services and an additional legal advocate at YWCA Lancaster’s Sexual Assault Prevention & Counseling Center, YWCA Lancaster spokesman Aaron Spangler said.

The attorney will represent Domestic Violence Services clients in civil legal matters, while the legal advocate will draft petitions, protection from abuse filings and other legal paperwork for the center’s clients.

Both positions are full-time and will provide services free of charge. The program will get under way toward the end of this year, according to a news release. Things should be fully up and running by early 2023, Spangler said.

The grant does not require matching funds and is eligible for a two-year extension after the first three years. After that, YWCA Lancaster and CAP will look to maintain the added capacity with other funding sources, Spangler said.