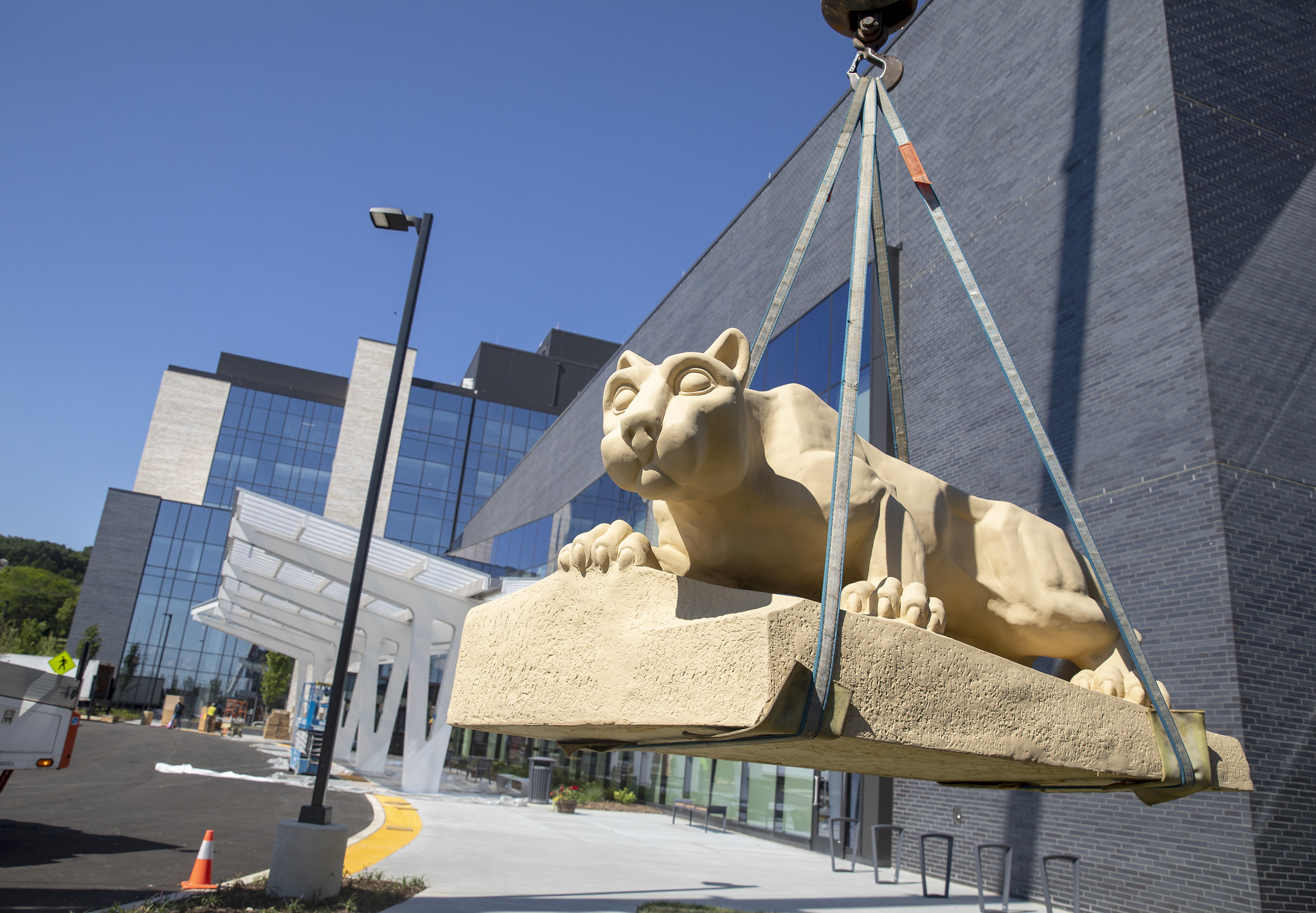 Construction of the new Penn State Health Lancaster Medical Center has been completed, the health system announced this week.

The 132-bed acute care hospital is scheduled to open this fall at 2160 State Road, at the intersection of State Road and Harrisburg Pike in East Hempfield Township.

Penn State Health said it is recruiting employees for the facility, which will have a staff of about 700.

Penn State Health serves 29 Pennsylvania counties and has more than 17,000 employees. It has been expanding aggressively in Lancaster County, most recently with the opening of its Pediatric Center last month at the former Toys ‘R’ Us property at 1430 Manheim Pike in Manheim Township.