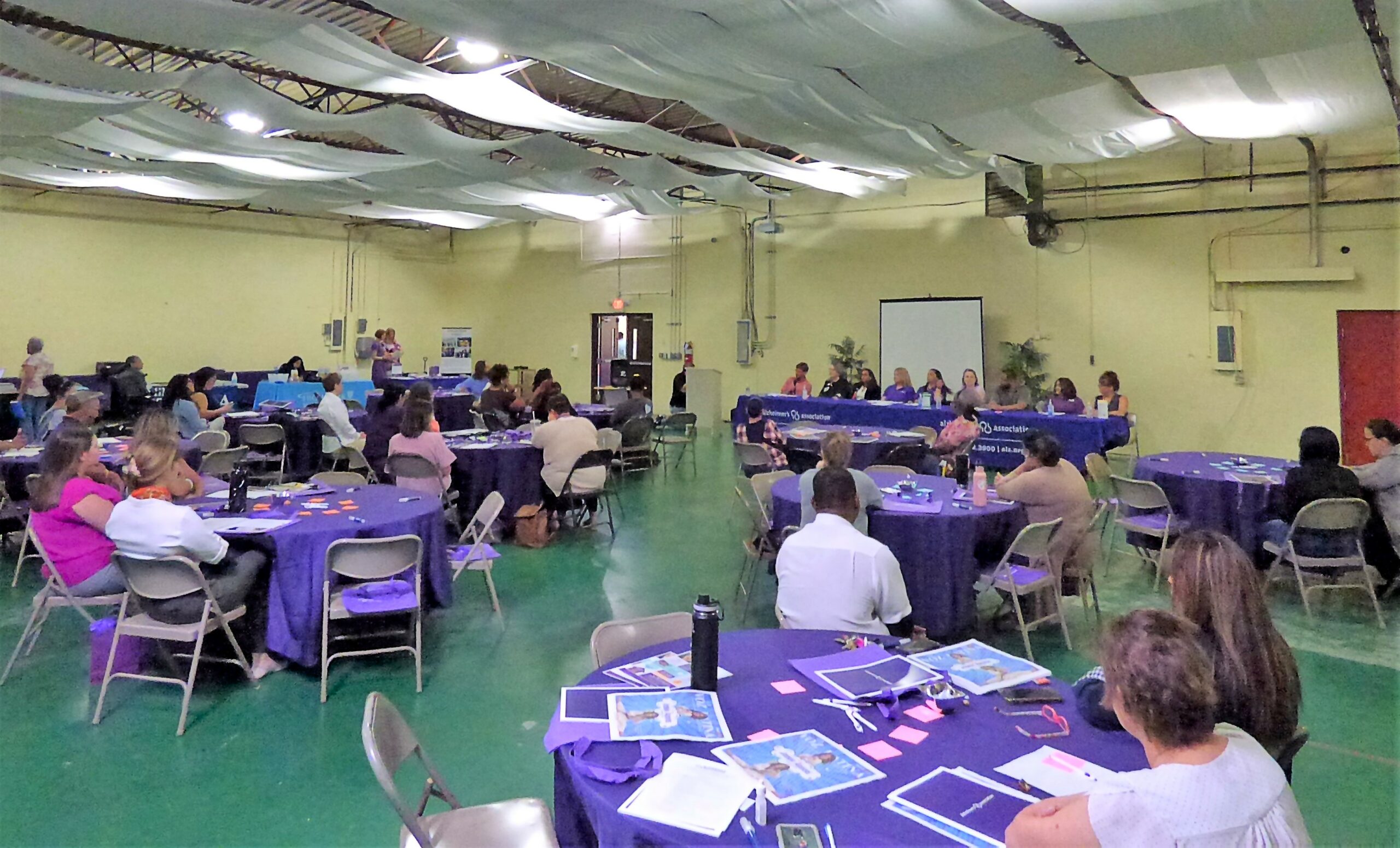 The Greater Pennsylvania chapter of the Alzheimer’s Association plans to follow up its bilingual Lancaster summit by launching a local “Alzheimer’s Action Network” here.

The idea is to bring all stakeholders to the table to coordinate their activities, said Clay Jacobs, the chapter’s executive director.

Potential members would include health systems, government entities, nonprofits, interested community members and family caregivers. Together, they would “build plans for how we make a difference,” he said.

Thursday’s summit, which was largely planned and executed by volunteers, illustrates the power of grassroots community initiatives, Jacobs said. Alzheimer’s can be an isolating disease for patients and families; Collaboration offsets that and helps everyone involved work toward solutions.

“No one organization, ourselves included, can make the type of impact we need,” he said.

The network is expected to launch in the next two to three months, state Department of Aging Secretary Robert Torres said. He urged summit participants to join it and do their part to improve local dementia care.