Hurricane Ian as seen from the International Space Station on Monday. (Source: ISS) 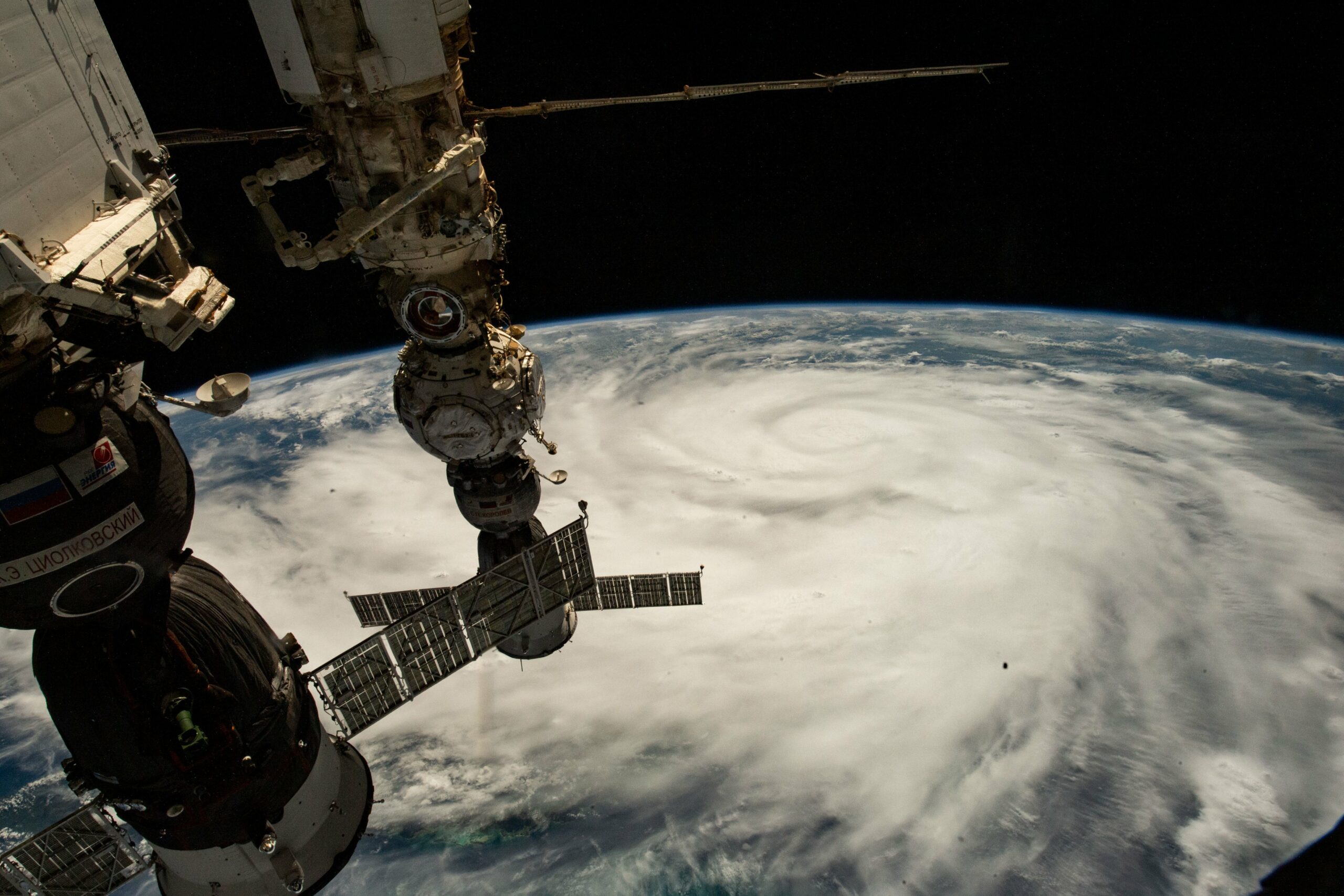 • County fields multiple ‘cast vote record’ requests: At least nine such requests have come in since conspiracy theorist Mike Liddell called on Trump supporters to demand the records at a mid-August rally. All have been denied under Pennsylvania’s voting confidentiality laws. (Source: LNP)

• In 2019, Mastriano said women getting abortions should be charged with murder: His comments came in a radio interview with WITF. (Source: NBC News)

• Conestoga Valley opens Huesken Middle School: Construction delays had pushed back the opening, originally slated for before the start of the school year. (Source: LNP)