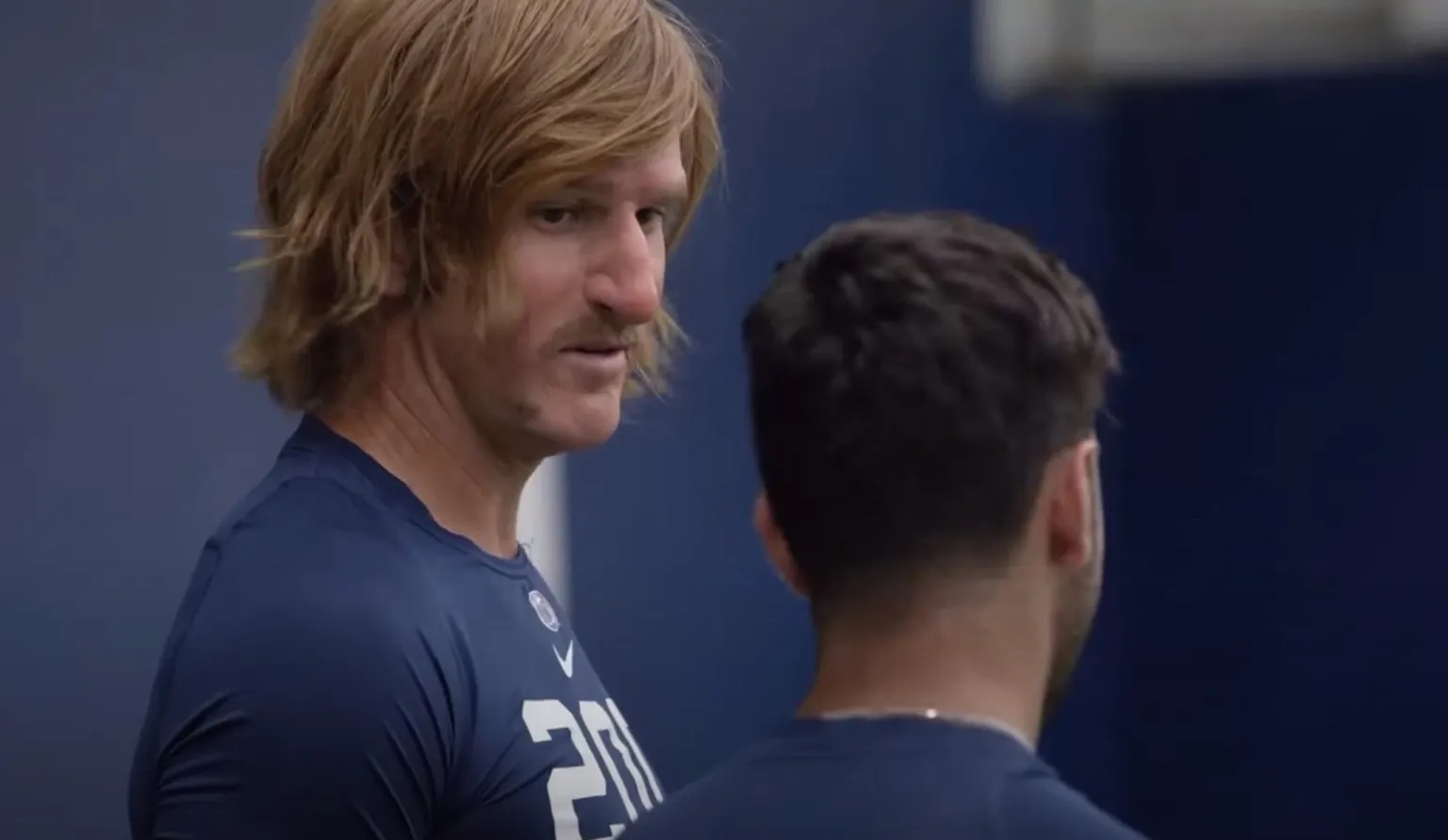 • Fight over mail ballots persists in Pa., other states: Pennsylvania, Michigan and Wisconsin do not allow pre-canvassing — preliminary processing and sorting of ballots — before Election Day, which delays results and feeds conspiracy theories. (Source: AP)

• Eli Manning tries to ‘walk on’ at Penn State: Disguised as “Chad Powers,” the former pro tried out for quarterback as a prank for his ESPN series. (Source: WGAL)