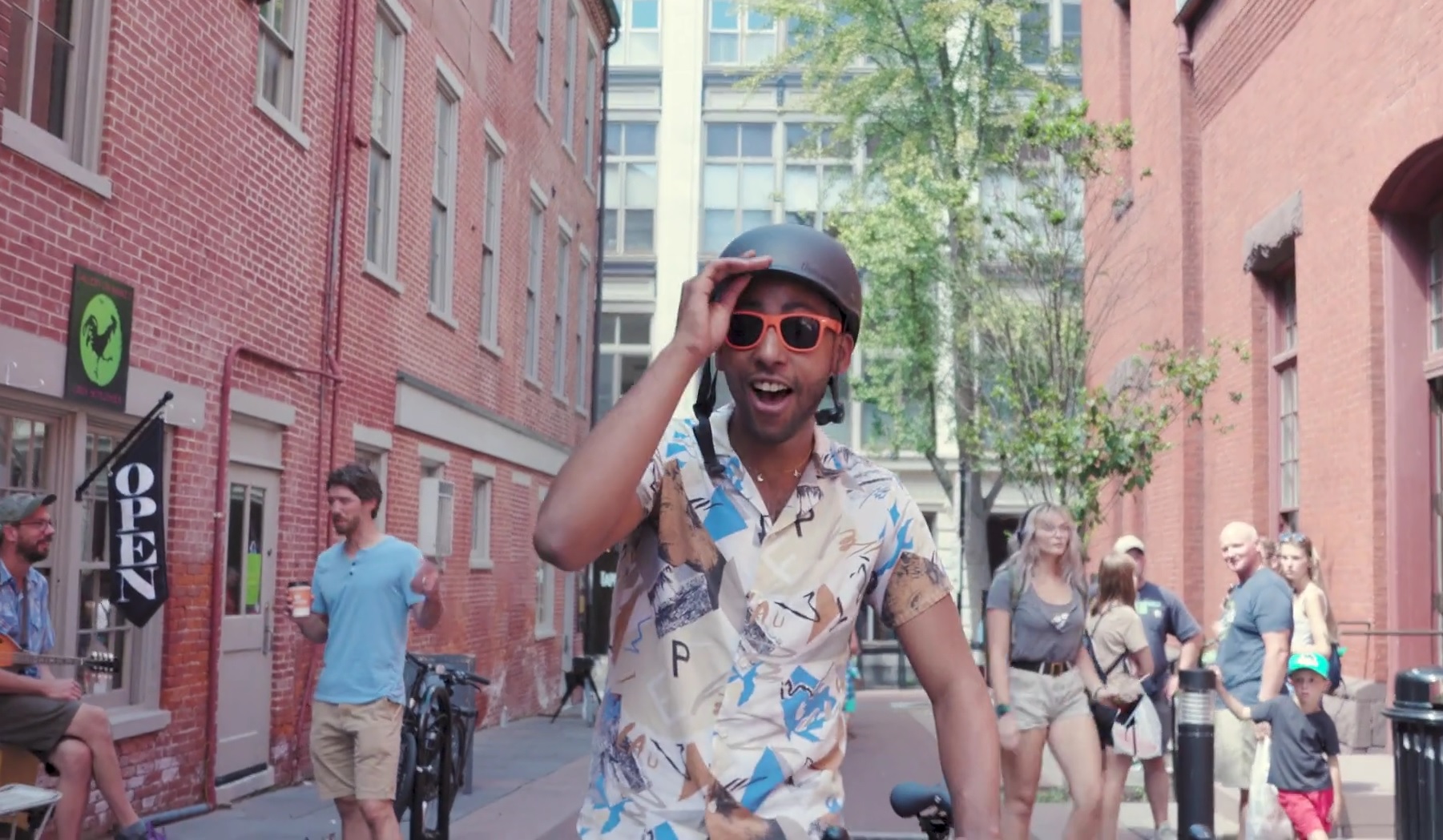 • Music video released for Extra Give: The video was written and performed by the Lancaster County Community Foundation’s Ian Sanchez-Herasme. (Source: LNP)

• Report calls out Pa. coroner system: Limited funding and a lack of standards result in sharp inequities in death investigations from county to county, the Center for Rural Pennsylvania said. Lancaster County is one of just five counties with a nationally accredited coroner’s office. (Source: Spotlight PA)