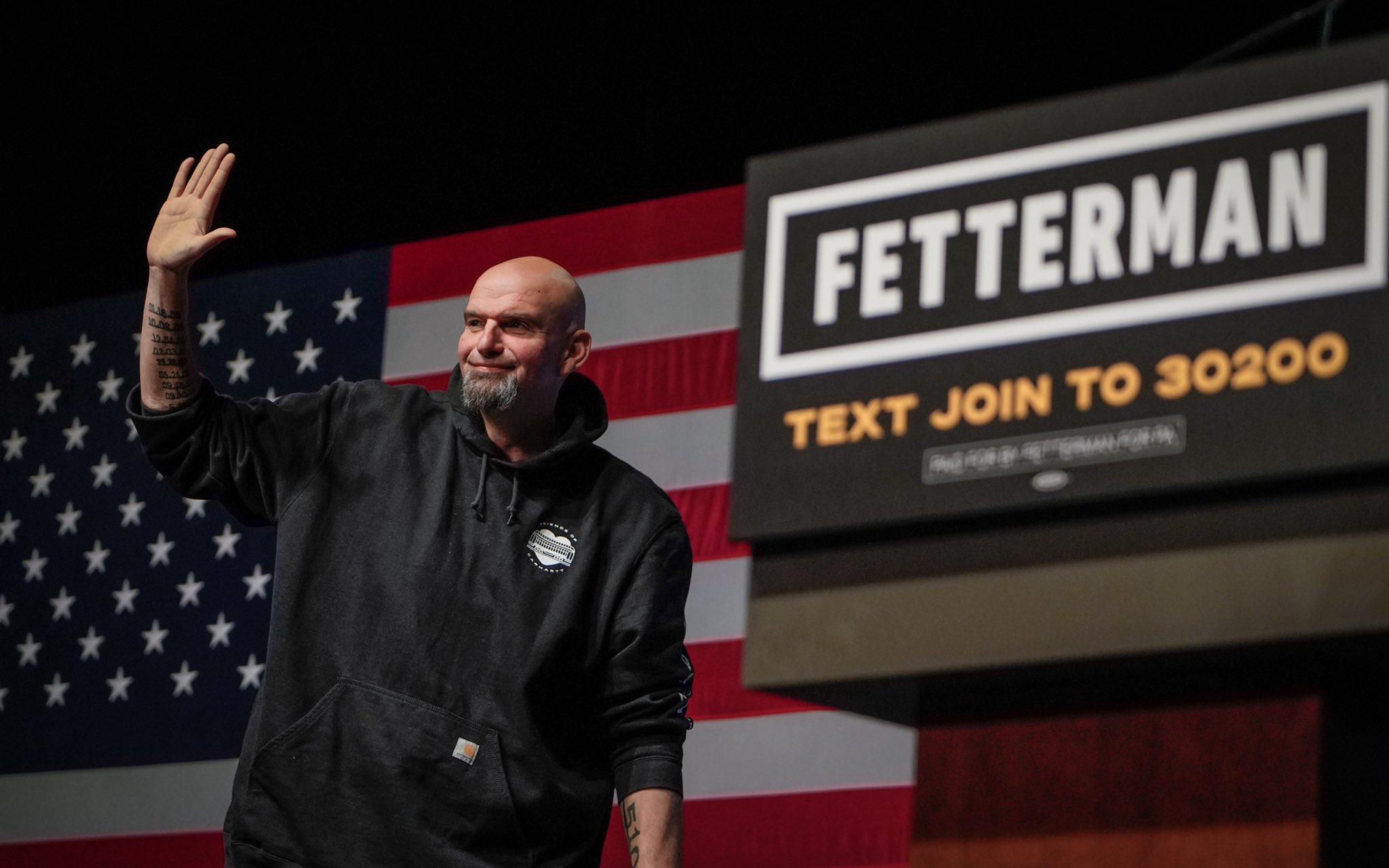 • Fetterman declares victory over Oz in U.S. Senate race: “The “I won’t let you down,” the Democrat told supporters in Pittsburgh after multiple media outlets projected his win. (Source: Capital-Star)

• Control of Congress remains undetermined as Democrats fend off ‘red wave’: As of Wednesday morning, a handful of races remained too close to call, raising Democrats’ hopes of at least retaining the Senate. (Source: AP)

• Apartment building dropped from Lombardo’s restaurant expansion plans: The return on investment for the envisaged 22-unit building wasn’t there, due in part to the cost of an underground parking garage, Sam Lombardo said. (Source: LNP)

• $1 million Powerball ticket sold in Harrisburg: It matched the 5 white balls in Monday’s drawing, for which the jackpot was $2 billion, the biggest in lottery history. (Source: WGAL)