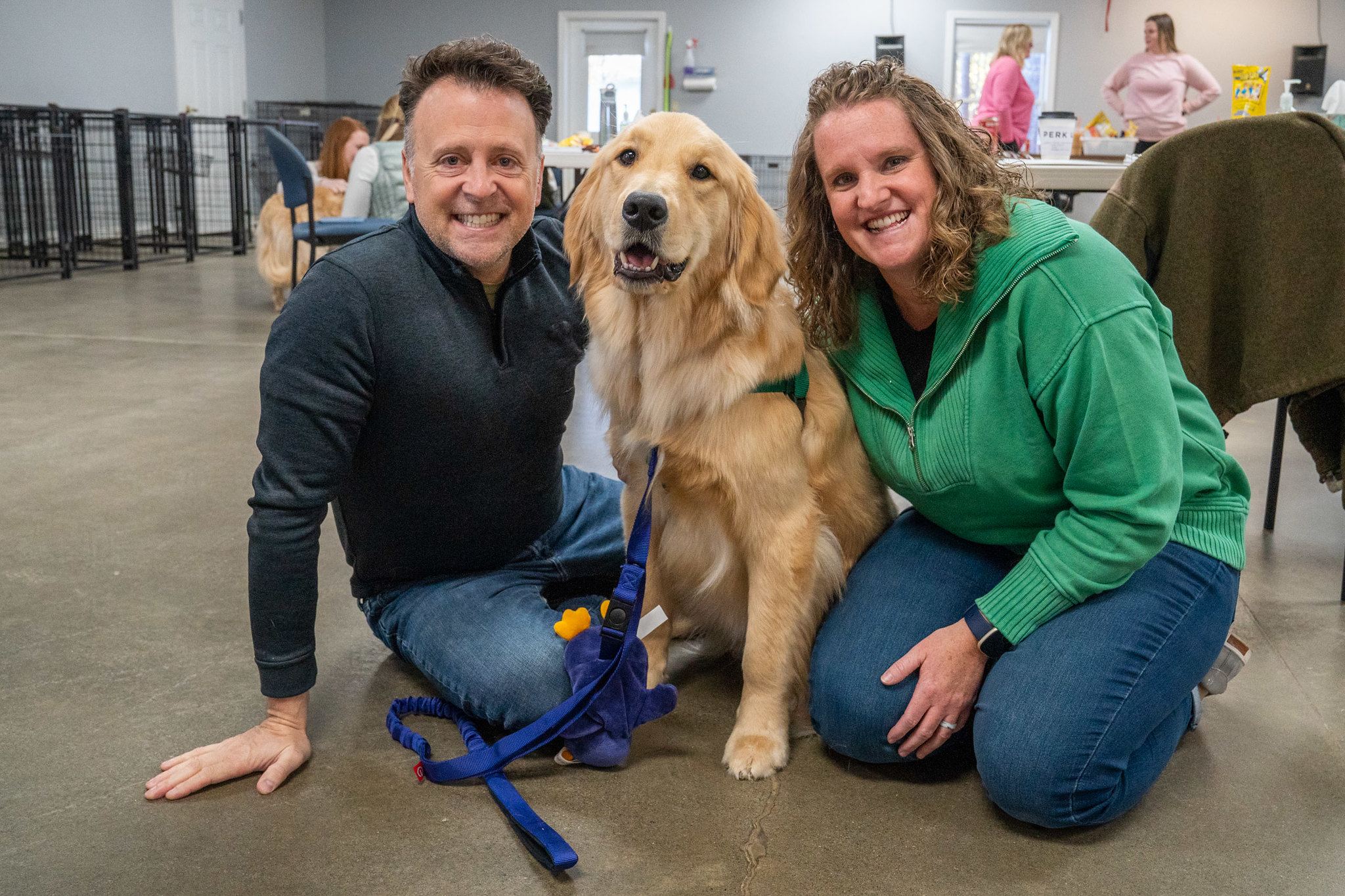 • Pa. House Republicans choose leaders: House Speaker Bryan Cutler of Lancaster County will be minority leader. Democrats say they will have a majority following two special elections, but Cutler said the GOP shouldn’t be counted out in those races. (Source: Capital Star)

• GrubHub settles with attorney general over deceptive practices: The service must disclose its pricing practices and donate $125,000 to food banks. (Source: WITF)