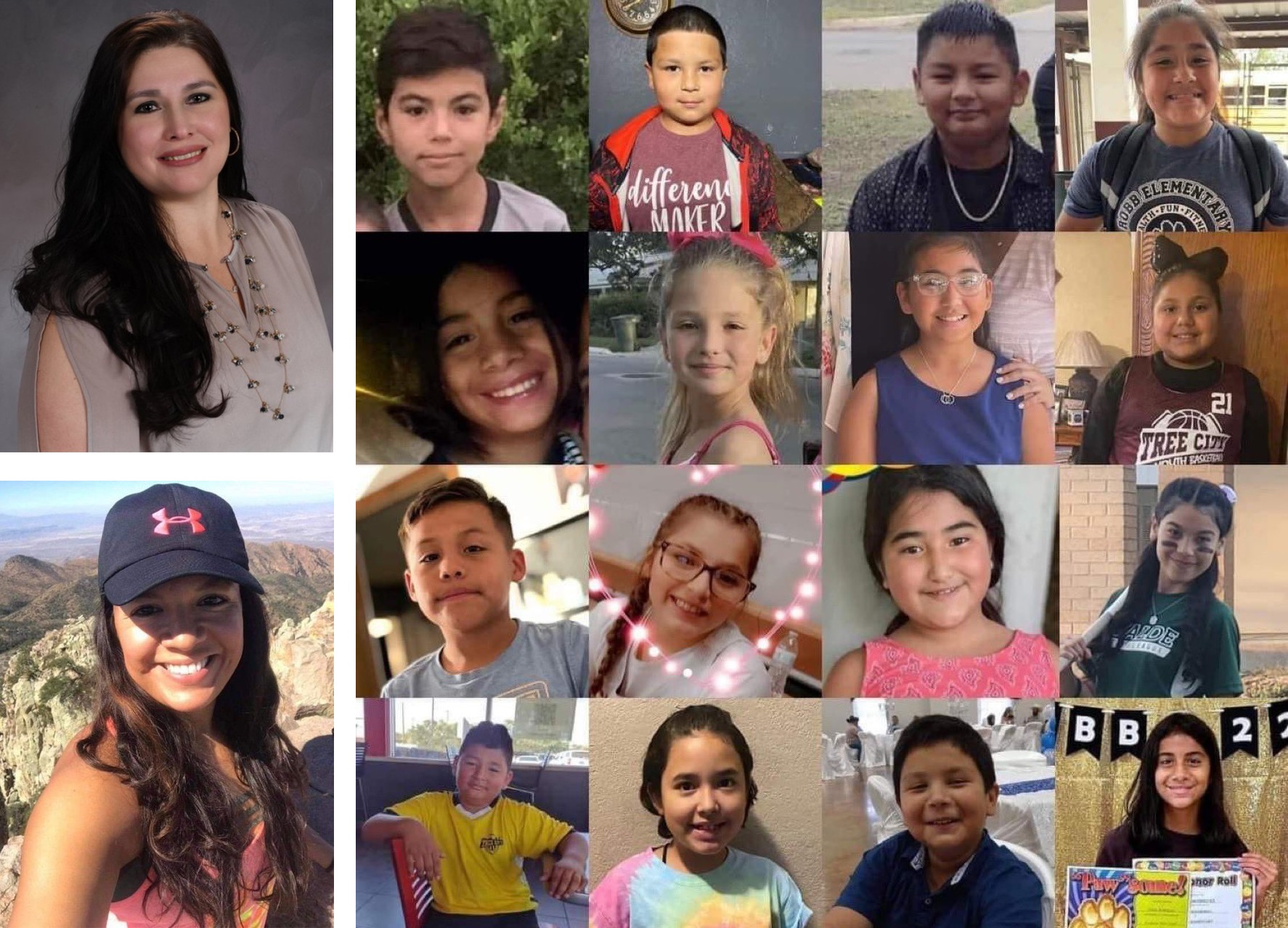 • County renews effort to hire pool lifeguards: Earlier this month, officials said they could not secure enough lifeguards to open the pool at the county's Central Park this summer. Residents say it's a much-needed amenity, particularly for Black and Brown children in Lancaster's south-side neighborhoods. (Source: LNP)

• More avian flu cases found: With the identification of the virus at a Berks County duck breeder, avian flu has been found in 16 Pennsylvania flocks, 8 apiece in Berks and Lancaster counties. (Source: WGAL)

• Pa. issues guidance on ballot counting: With an eye on pending litigation, the Department of State instructed counties to process, but not count, undated ballots. (Source: Capital-Star)

• Gay households, business harassed in Lancaster: A gay couple's Pride flag was stolen and the word "groomers" was written in chalk outside a woman's home and a business. (Source: LNP)