A rendering of a commercial section of the proposed Oregon Village development in Manheim Township. (Source: Rettew) 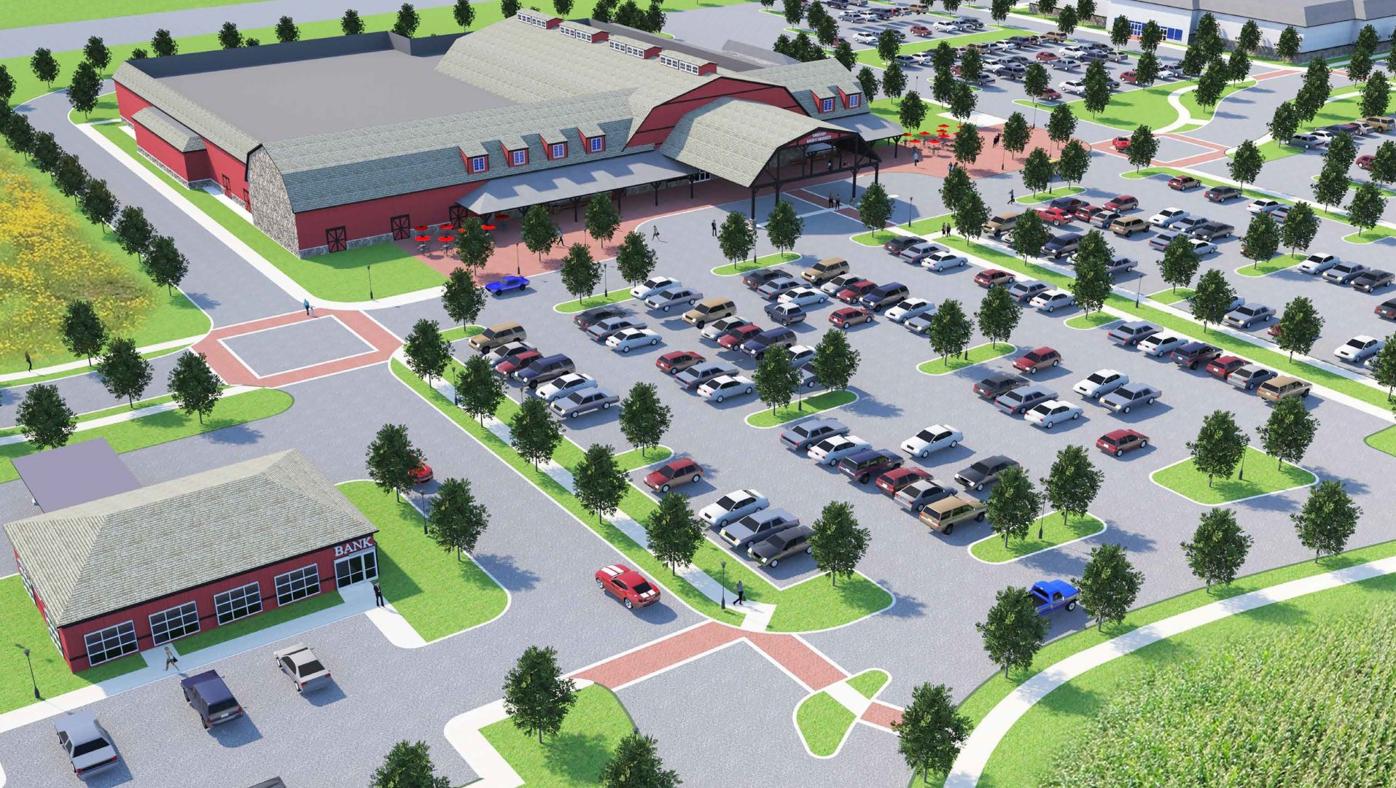 • Manheim Township supervisors deny Oregon Village zoning application: The unanimous decision was greeted with applause Tuesday evening. The property owners could appeal but have not said whether they will. (Source: LNP)