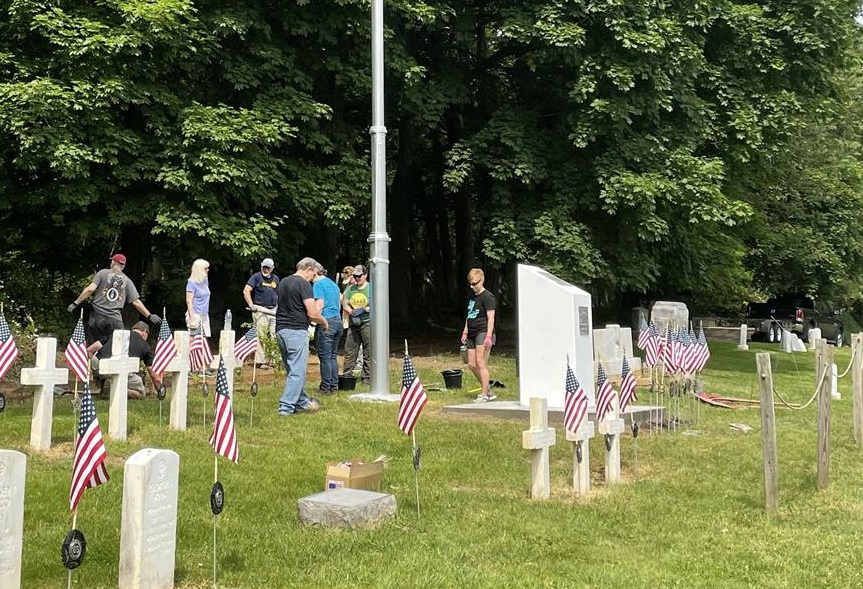 • Mastriano criticized for Gab connection: Academics said the site is a haven for hate speech and conspiracy theories. Its founder, Andrew Torba, said Friday that Mastriano will “turn this state around” for the Christian nationalist movement. (Source: Capital-Star)

• Heat wave continues: Wednesday will be hazy, hot and humid, with highs in the mid-90s. (Source: CBS 21)

(Editor’s note: A previous version of this post misstated the day of the Jan. 6 committee hearing.)