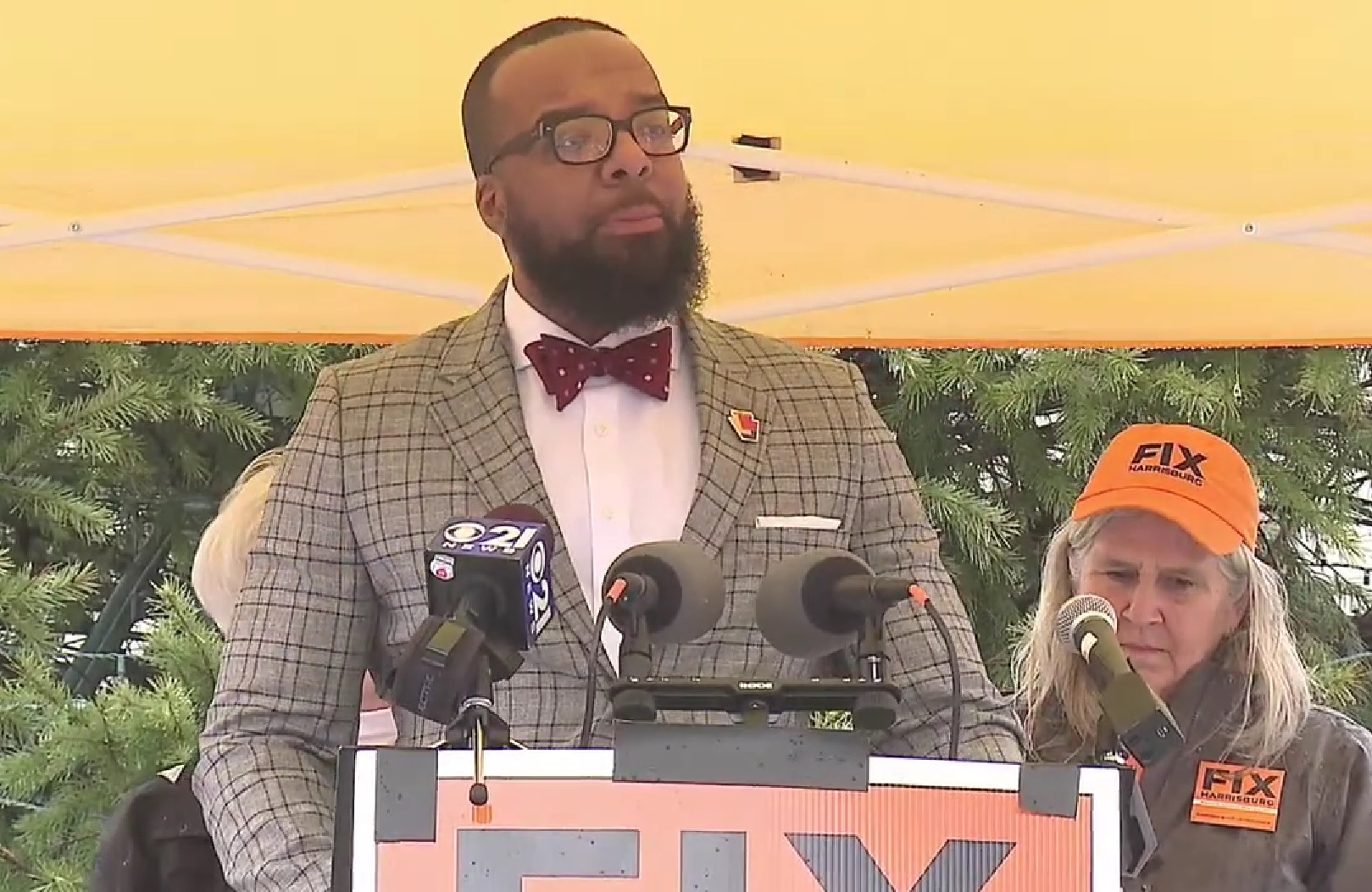 • Lancaster General Hospital installing ‘baby box’: The hospital is holding a blessing today for the box, located on the Duke Street side of the Emergency Department. It allows a mother unable to parent to anonymously surrender an infant. (Source: WGAL)

• Mark Rozzi elected Pa. House Speaker: The Berks County Democrat said he will act as an independent, caucusing with neither party. (Source: Capital-Star)

• Farm Show to kick off Saturday: This year’s theme is “Rooted in Progress.” (Source: Fox 43)

• Scam call claims to be from ‘Lancaster County process server’: There is no such office. Legal papers are served by sheriff’s deputies. (Source: WGAL)