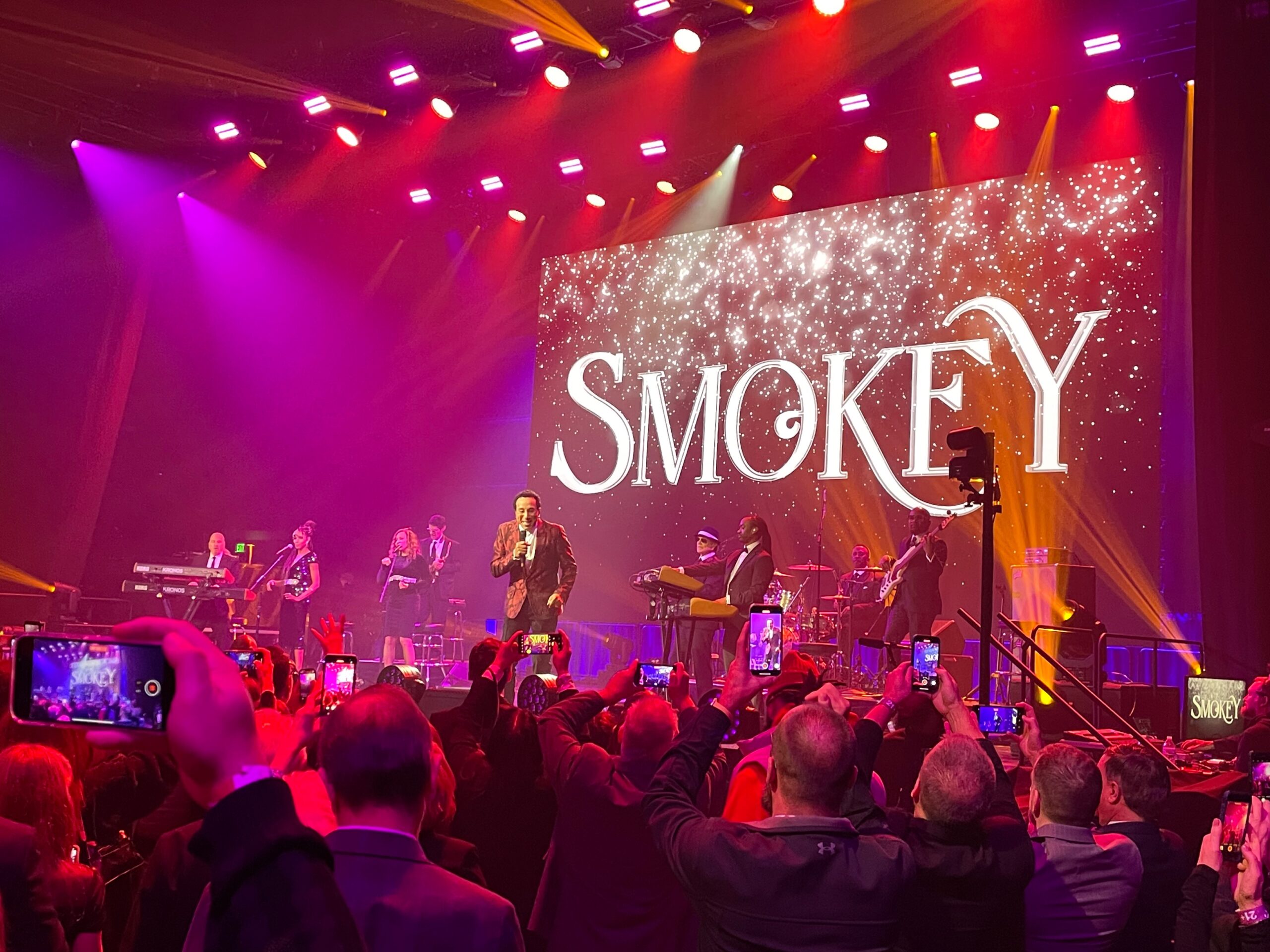 • Analysts weigh in on Shapiro administration’s outlook: Republicans in the state legislature will see to it that his honeymoon is a short one, they predicted. (Source: Fox 43)

• Altoona school district approves AR-15s for police in schools: The district said they will be kept in storage and only used in case of need. (Source: WITF | WPSU)

• Lancaster city improves blood lead reporting: Mayor Danene Sorace apologized to a parent for sending a warning letter prematurely, based on a finger-prick blood lead test rather than a blood-draw test, as the city’s ordinance specifies. (Source: LNP)