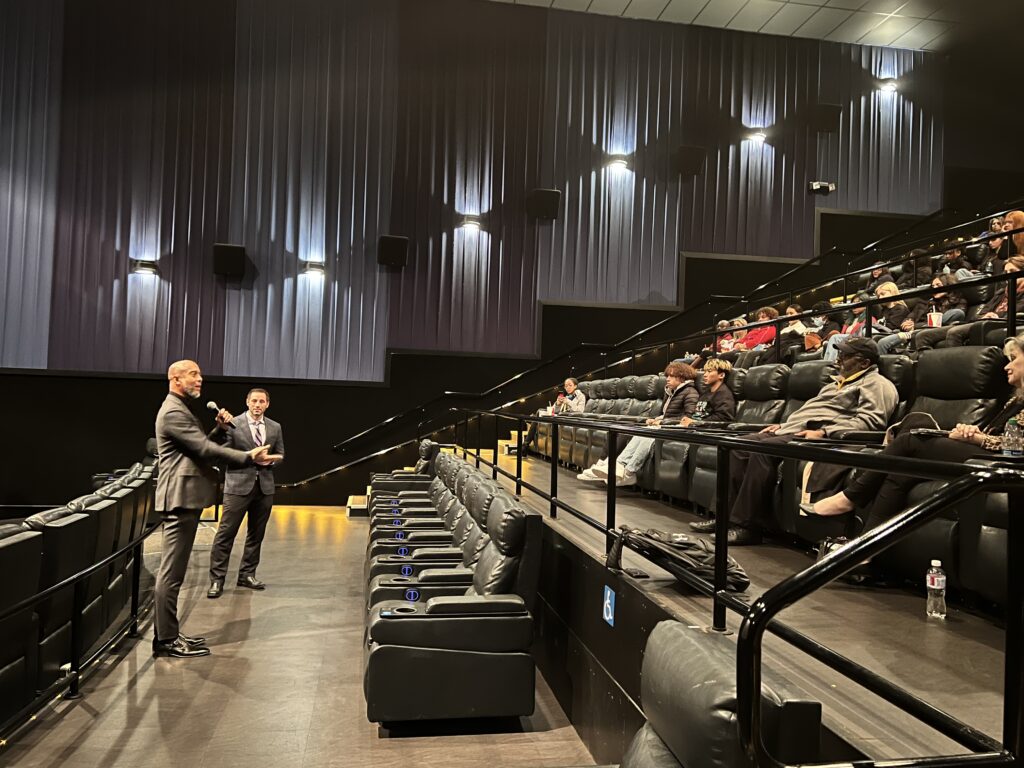 • County to buy more equipment to process mail-in ballots: Commissioners are poised to approve a $30,000 appropriation for a stacker machine. (Source: LNP)

• Penn Cinema hosts ‘Till’ screening for McCaskey students: The film’s producer, Keith Beauchamp, was on hand for a discussion of the film’s subject, the murder of Emmett Till for speaking to a White woman in the 1950s. (Source: ABC 27)

• Pa. House committee has spent $372,000 on Krasner impeachment: The trial in the Republican-led impeachment of Philadelphia’s district attorney is scheduled to start in mid-January. (Source: Capital-Star)