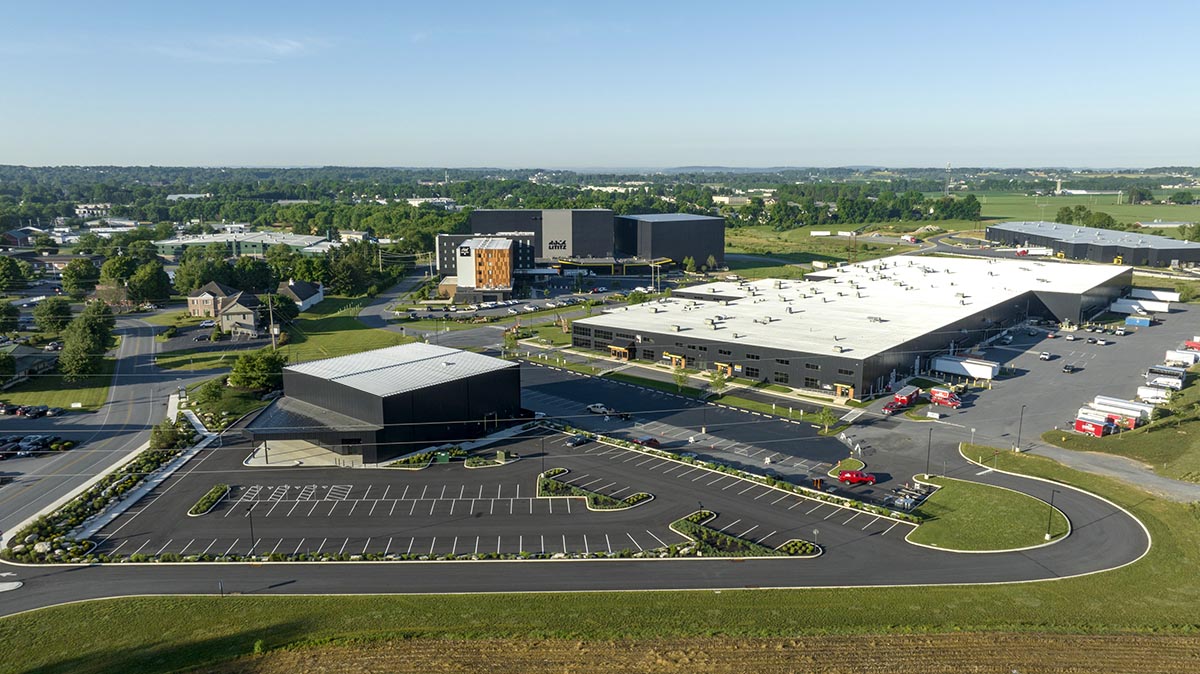 • Mothers grieve over murder-suicide: Linda Stewart and Paula Butts said they have no idea why Stewart’s son, Derek, would shoot and kill Butts’ daughter, Courtney Cooper, injure two more people and then kill himself. (Source: LNP)

• Advocates hopeful Pa. can pass election administration reforms: With a new administration and a narrow Democratic majority in the state House, there may be openings for compromises on pre-canvassing and voter ID. (Source: Spotlight PA)