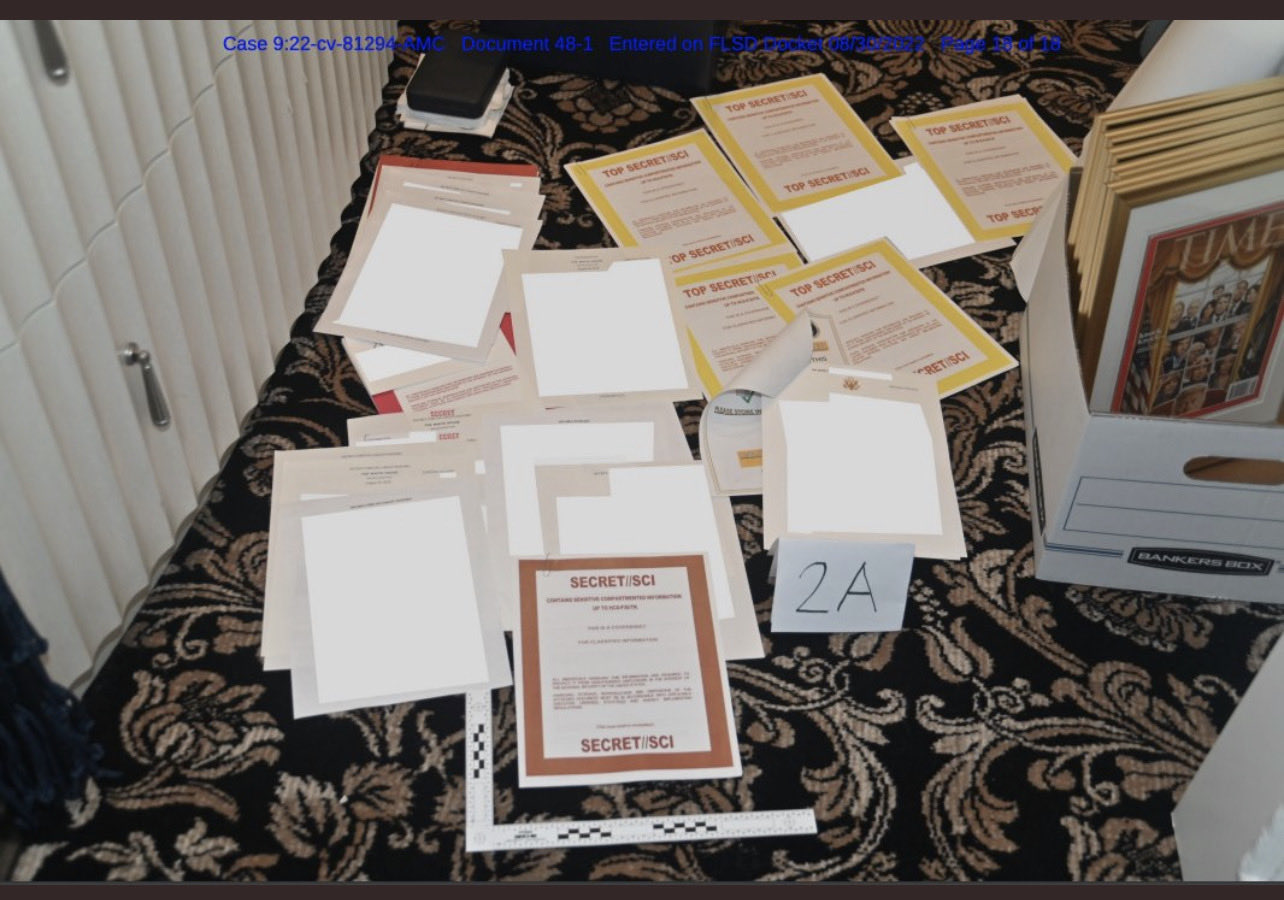 • Veteran’s remains interred at Fort Indiantown Gap: Lancaster County native Donald Born had been listed as MIA in the Korean War since 1950. His remains were identified through his sister’s DNA. (Source: WGAL)

• Three Mile Island seeks approval for next stage of cleanup: The company TMI-2 Solutions has applied for a license amendment to allow it to proceed with decommissioning the plant. (Source: State Impact PA)