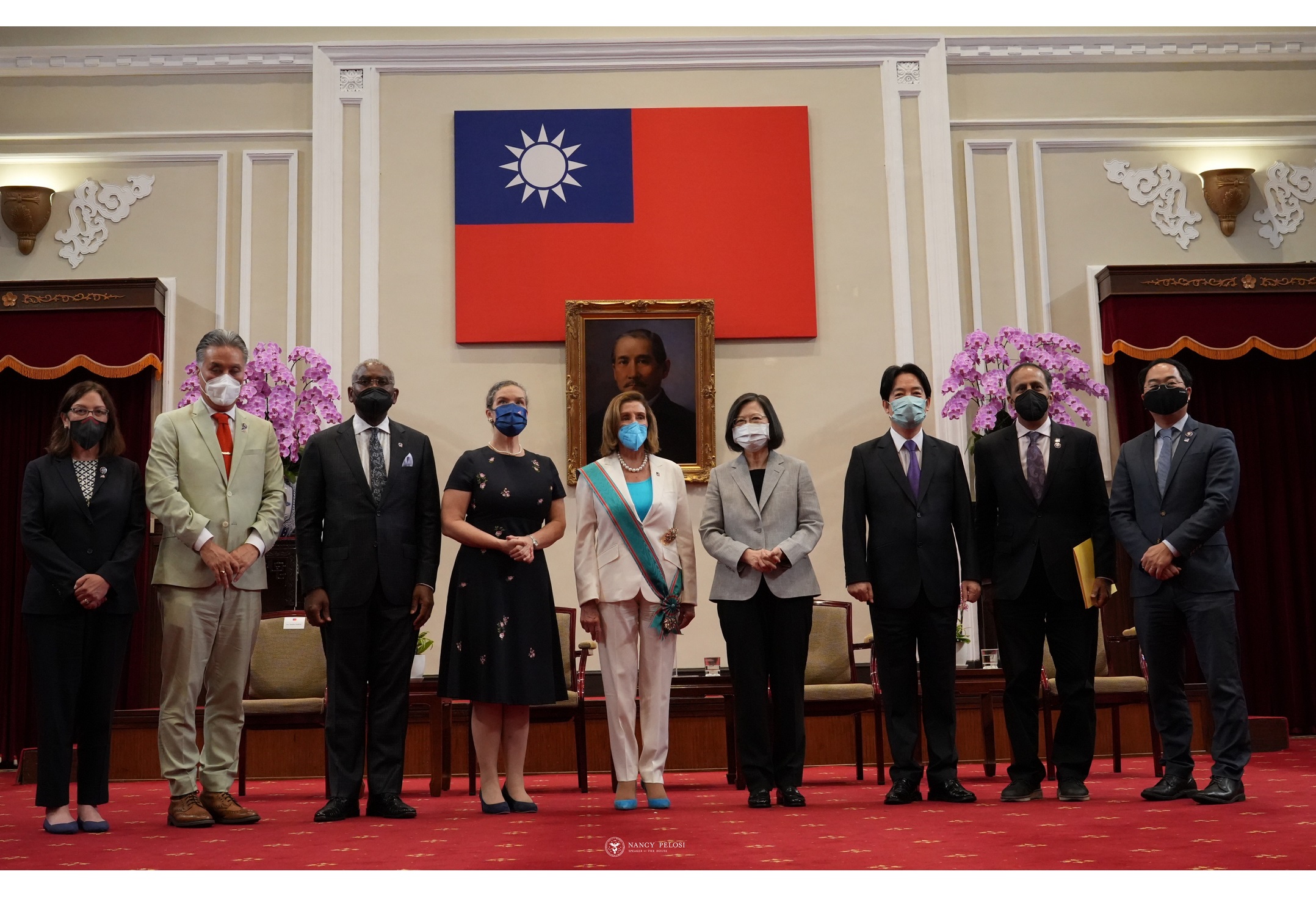 • Pa. joins task force on robocalls: The group of 50 attorneys general will investigate and take legal action against robocalls originating outside the U.S. (WGAL)

• County did not treat comments on Lancaster Stands Up poster as actionable threats: County Commissioner John Trescot and Chief Clerk Larry George said the references to “Revolution” and “1917,” which Commissioner Josh Parsons has described as threatening violence on social media, did not warrant investigation. (Source: LNP)