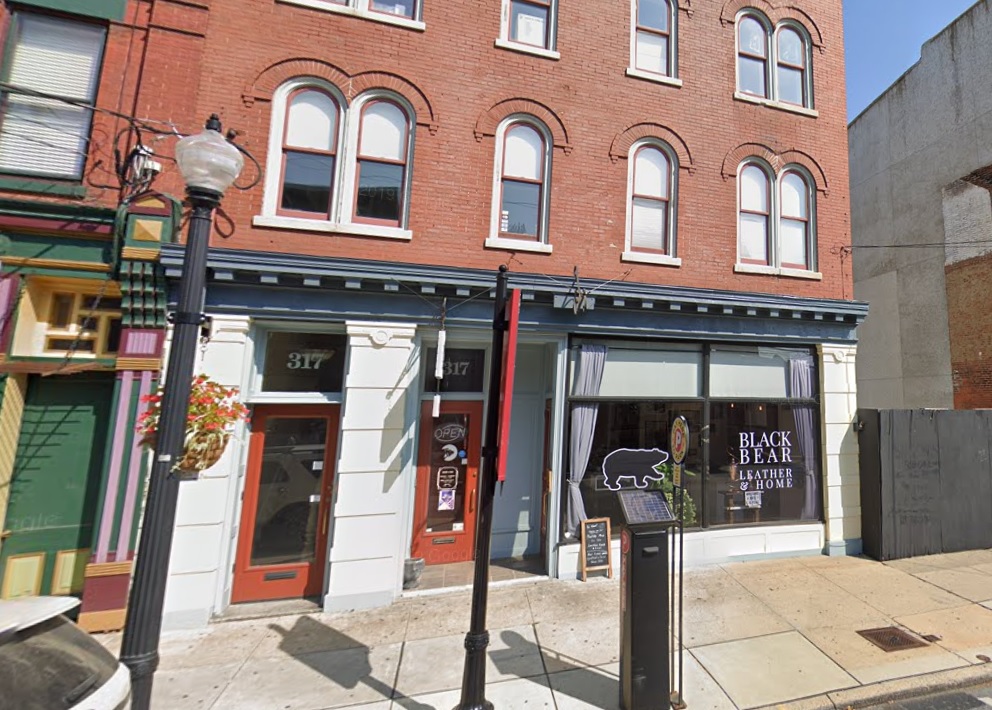 • Candidate demands to review all mail-in ballot envelopes, hasn’t yet done so: It took county staff several weeks to redact information from 22,000 envelopes to fulfill the request of Mike Miller, who lost to state Sen. Ryan Aument in the May Republican primary. (Source: LNP)