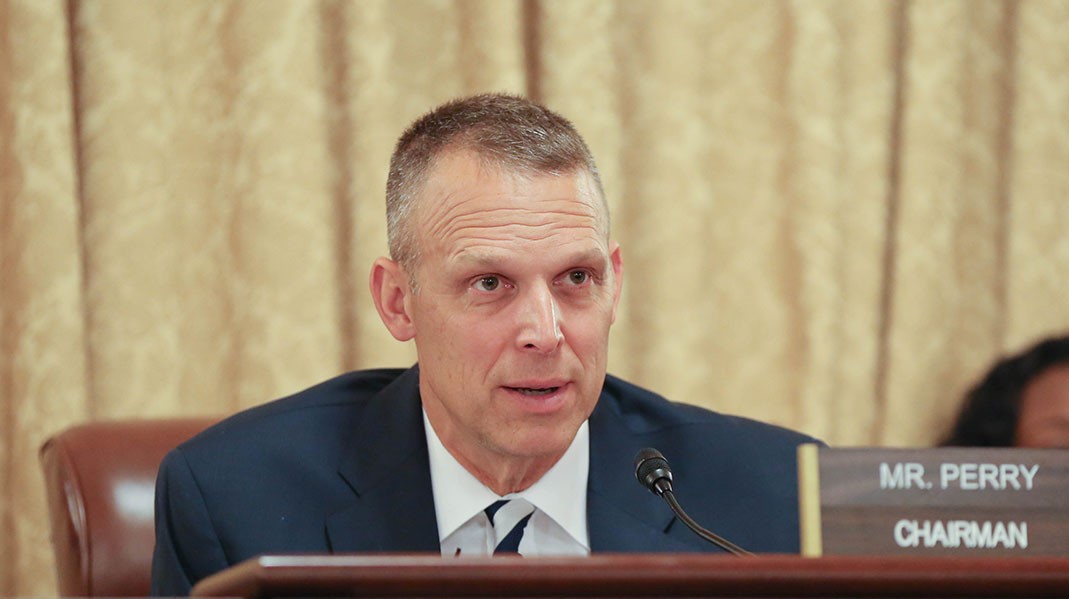 • Lancaster County ranks well on health: It was No. 9 among Pennsylvania's 67 counties in the 2022 County Health Rankings published by the University of Wisconsin Population Health Institute. (Source: LNP)

• Gov. Wolf speaks out against gun violence: Advocates are seeking limits on handgun sales and a crackdown on illegal guns. (Source: CBS 21)