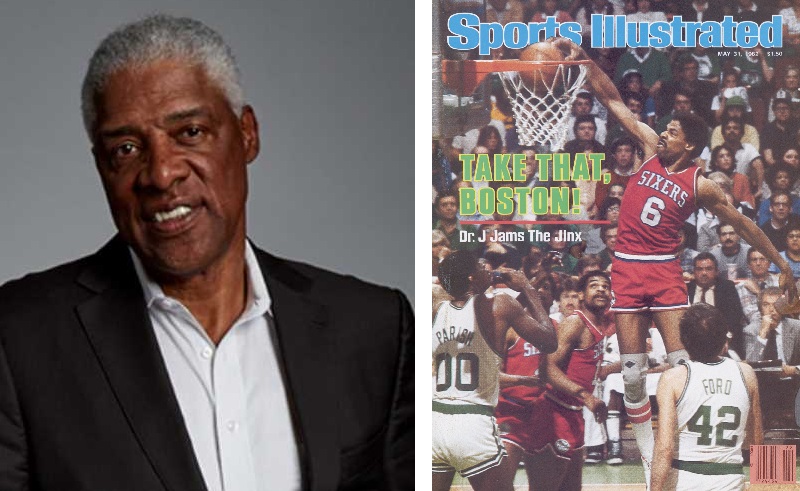 • Summit explores solution to teacher shortage: Organizers of the event, hosted by Teach Plus Pennsylvania and the National Center on Education & the Economy, said they will release a report with their findings and recommendations. (Source: WHYY)

• Man accused of stealing Pride flag convicted of harassment in separate case: Shawn Gollatz, 41, was fined after a district judge determined he pursued Charlie Ballard with intent to harass. Ballard is one of the homeowners from whom Gollatz is accused of stealing a flag. (Source: LNP)