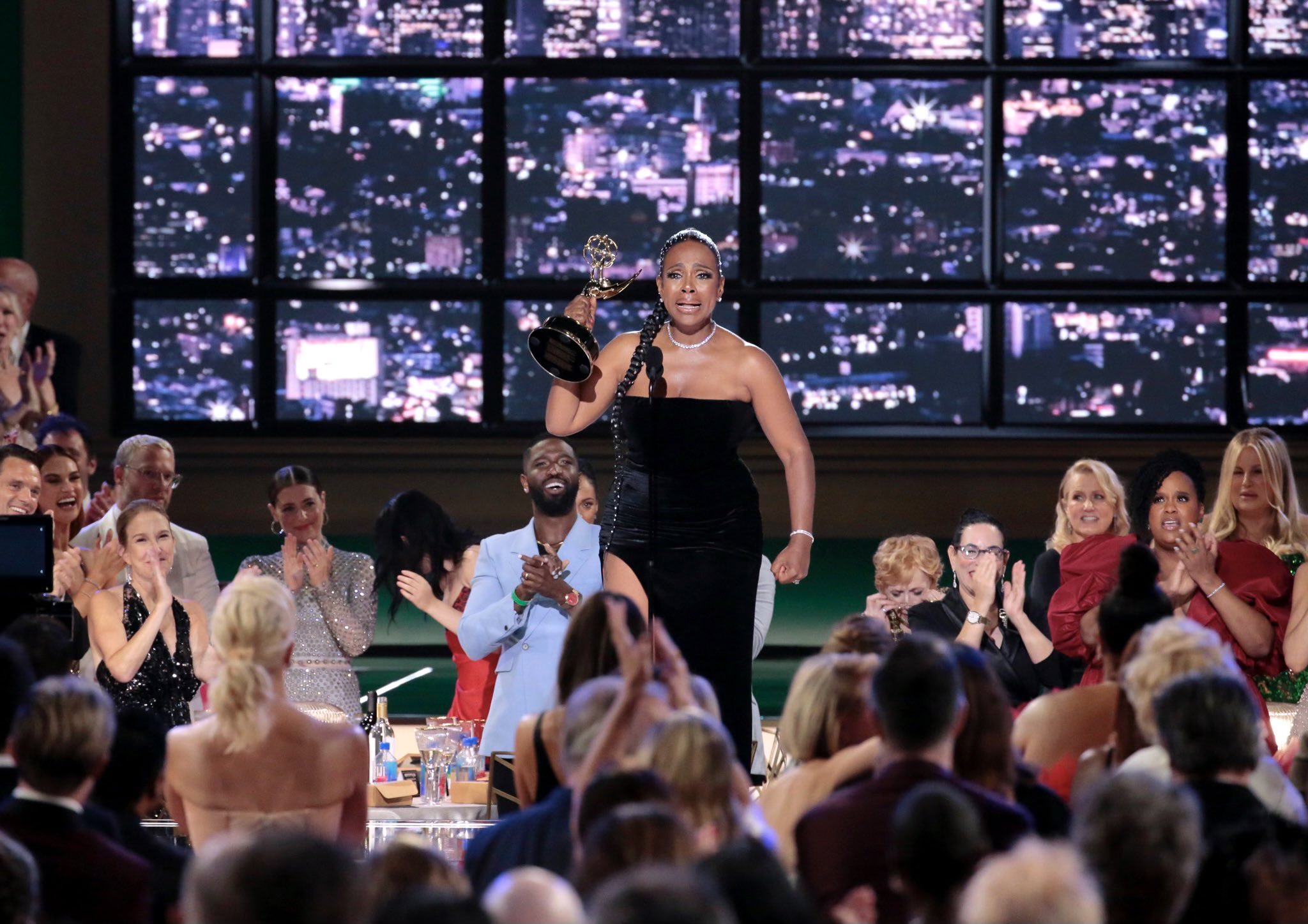 • Minimum wage of $15 established for Lancaster County employees: Labor About 8% of county employees will get a raise under the new policy. (Source: LNP)

• Manheim Township rejects zoning amendments for Chik-Fil-A: The amendment would have allowed a three-lane drive-through, which the restaurant says are essential to its business plan. (Source: LNP)