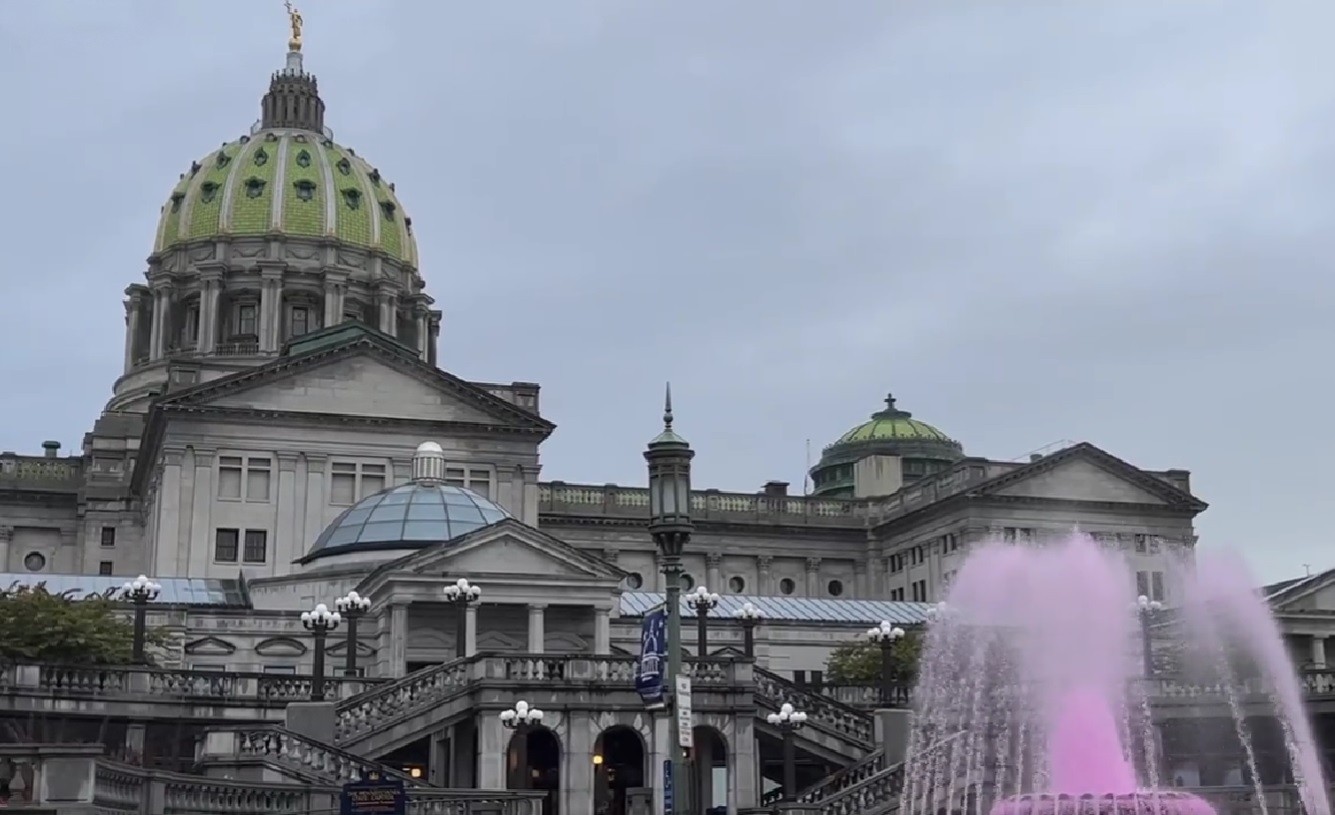 • Shapiro, Oz appear at Pa. Chamber dinner: In separate talks, Oz focused on crime while gubernatorial Shapiro on business conditions. Their respective opponents, John Fetterman and Doug Mastriano, were invited but did not attend. (Source: WGAL)

• Phoenix Academy in Lancaster closed due to water main break: A The nearby break caused flooding in the building’s lower level. (Source: WGAL)