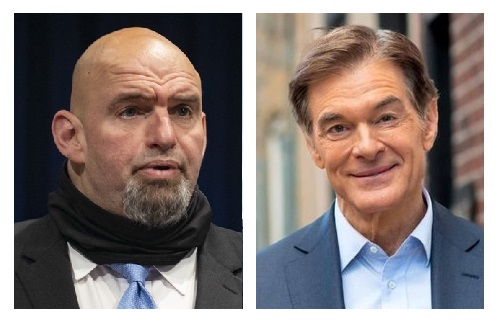 • The Gardens at Stevens sued over Covid-19 outbreak: Families of 11 residents who died in the pandemic say the facility failed to take protective measures. (Source: LNP)

• Penn State cancels Proud Boys speaking event: Gavin McInnes was to speak on campus at 7 p.m. Monday, but university police said the risk of violence was too great. (Source: CBS 21)

• School districts review policies on controversial books: Nearly all districts have opt-out rules, and some categorize books by content to assist parents in decision-making. (Source: LNP)