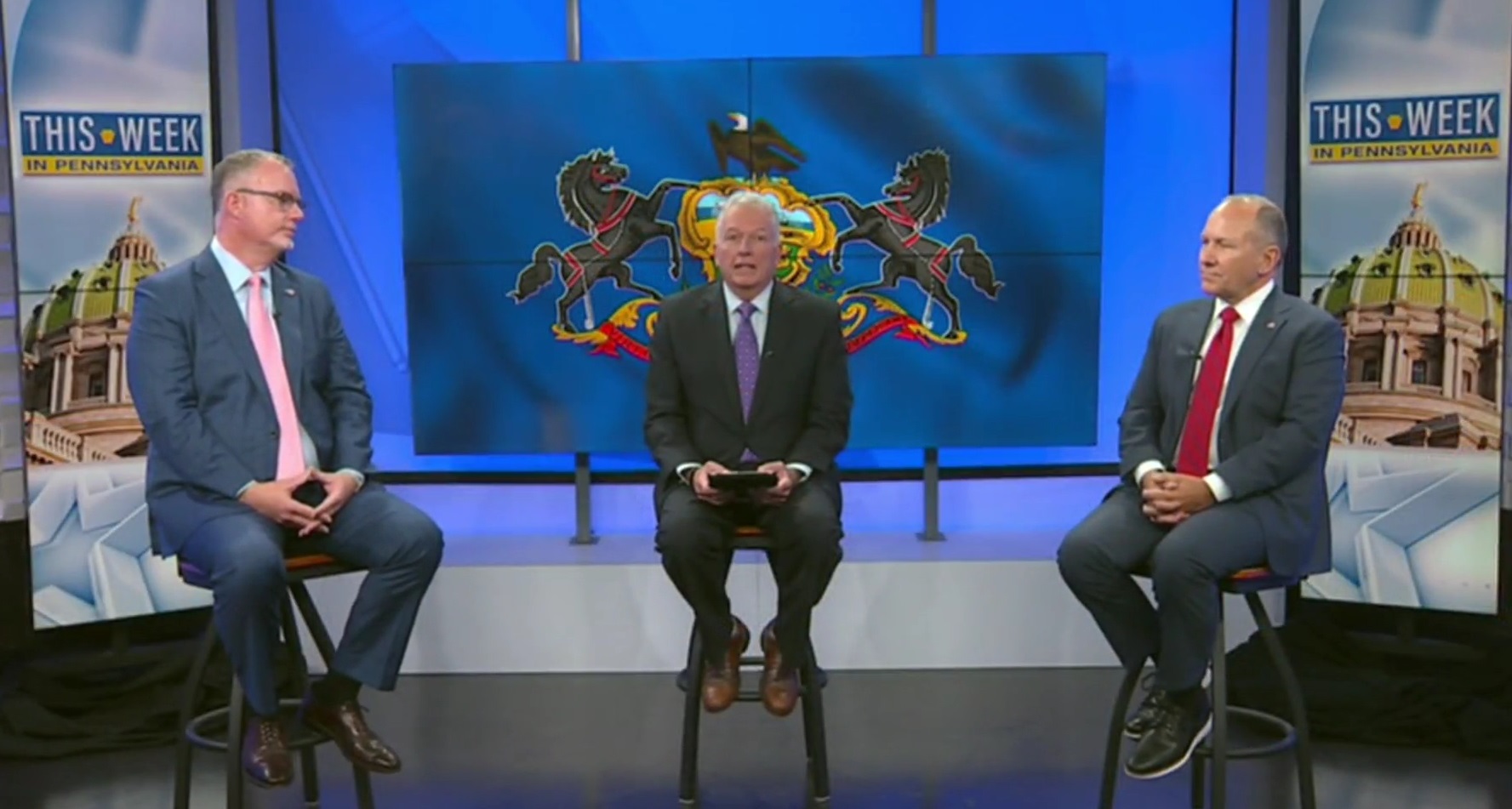 • Ephrata’s Brian Troop named Pa. Superintendent of the Year: A panel of Pennsylvania Association of School Administrators made the selection. (Source: ABC 27)

• In debate, Rep. Smucker sidesteps election question: The Republican incumbent, debating challenger Bob Hollister on ABC 27, did not answer a direct question as to whether President Biden was elected legitimately. (Source: LNP)