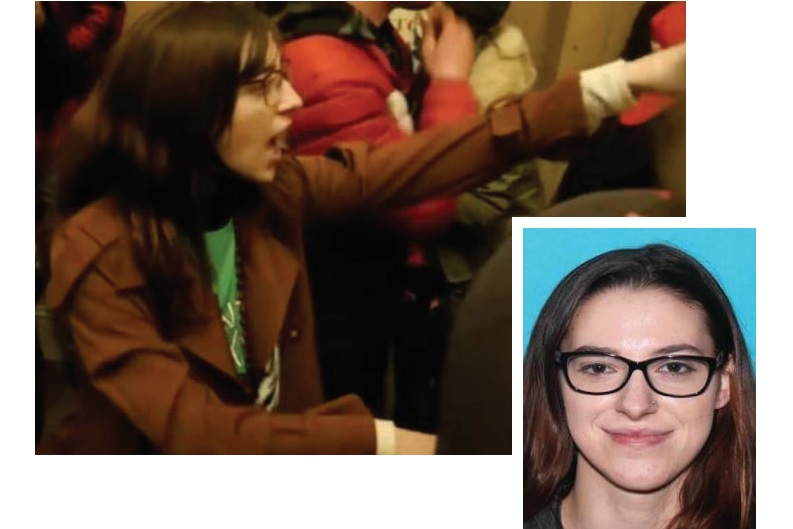 • Pleasant weather expected for Thanksgiving: Thursday is forecast to be mostly sunny with highs in the low to mid-50s. Rain is expected to largely hold off until Sunday. (Source: ABC 27)

• Historical Commission gives blessing to 72-unit apartment building: It recommended City Council approve the proposed development at the corner of North Queen and Lemon streets, one of several the project will need to move forward. (Source: LNP)