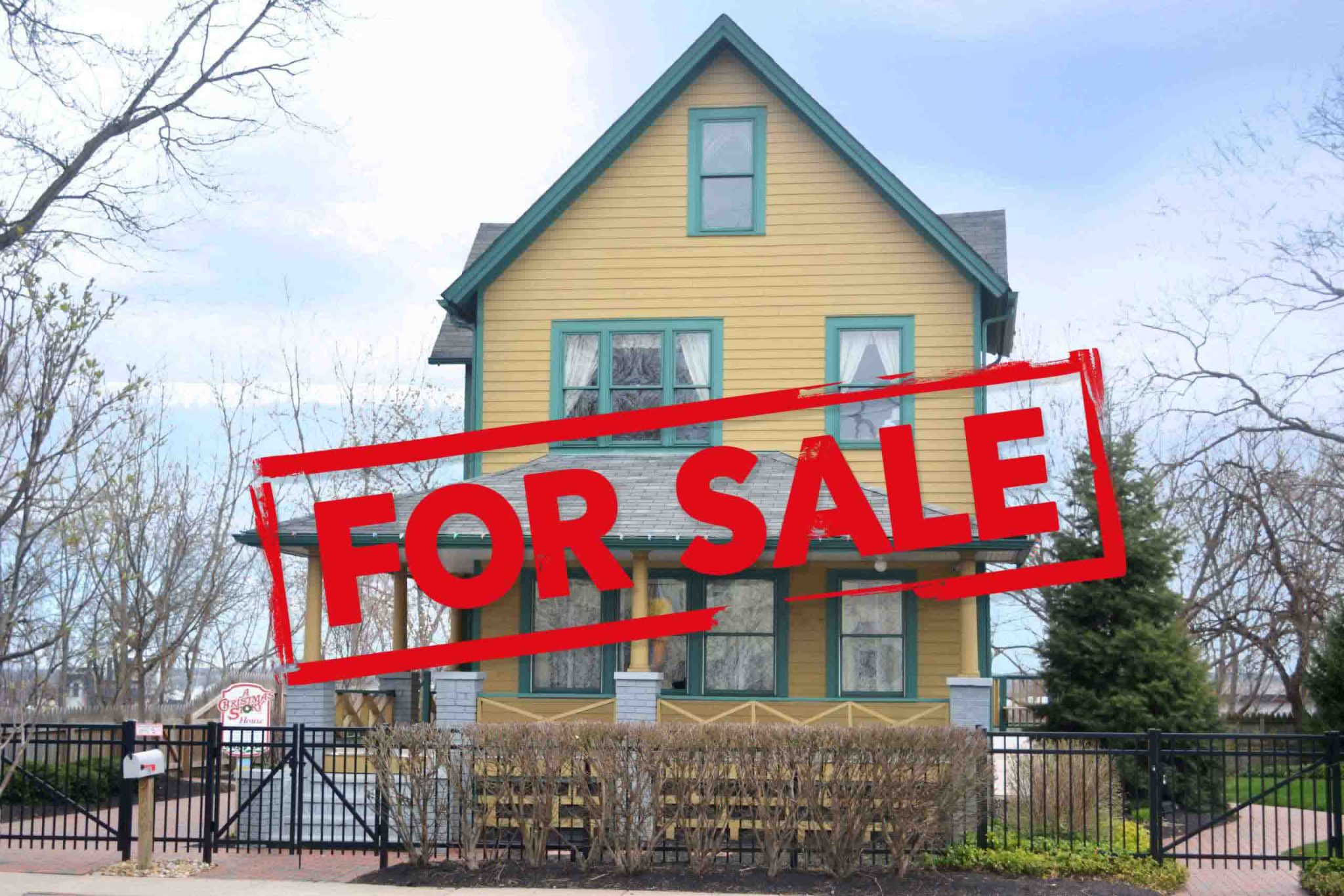 • Pa. House races still too close to call: Two key races in the Philadelphia suburbs will determine whether Republicans or Democrats control the chamber. (Source: ABC 27)

• Lawmakers observe Student Homelessness Awareness Week: More than 32,000 students were homeless at some point in 2020-21, according to the state Department of Education. (Source: ABC 27)